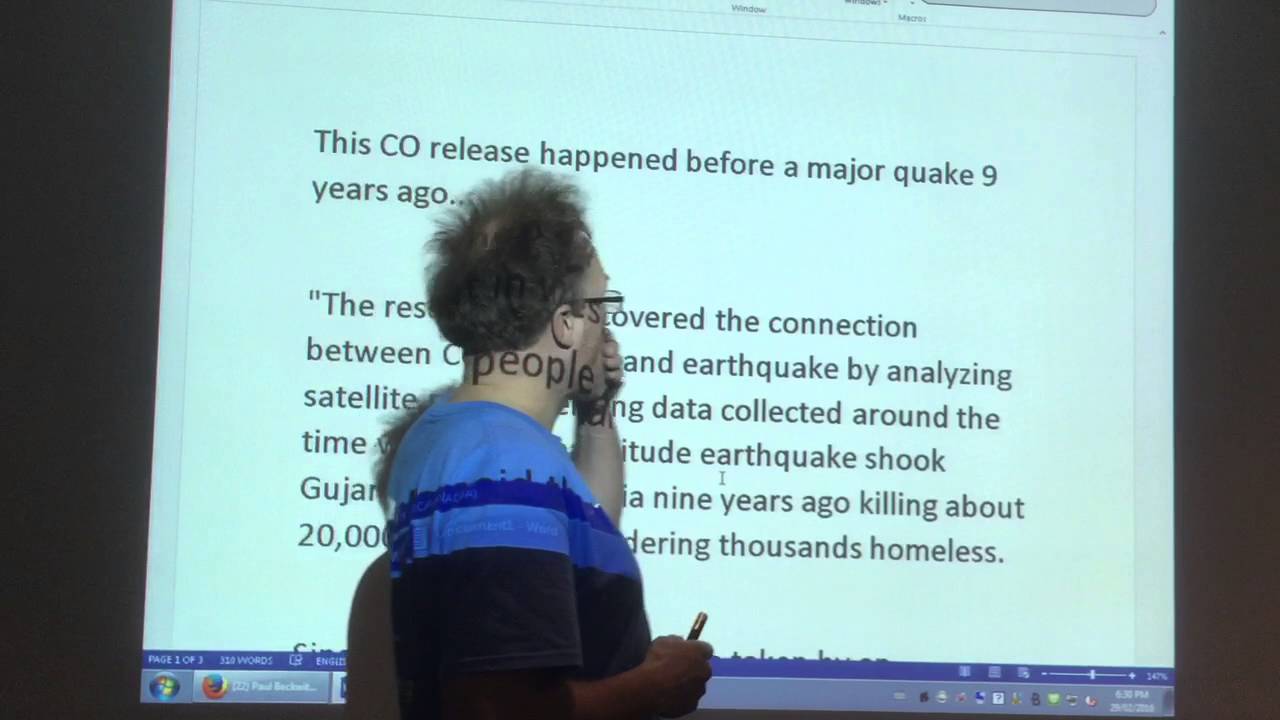 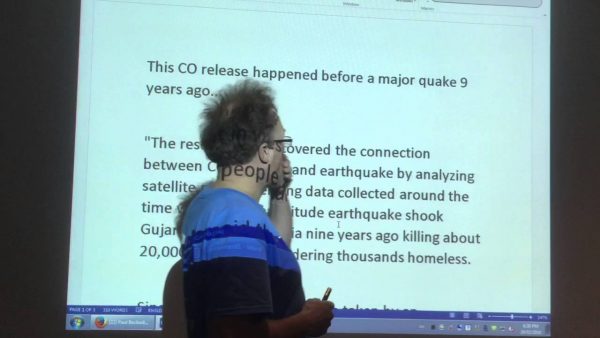 CALIFORNIA (INTELLIHUB) — On Thursday, Feb. 25, between 4 and 6 p.m., there was a major rupture in the San Andreas Fault which released an enormous amount of toxic carbon monoxide (CO) and other gases, like sulfur dioxide, into the air that spread all along the West Coast, from California to Canada, according to Climate Science Educator Paul Beckwith, University of Ottawa.

Beckwith feels the release could contribute to a rather substantial earthquake in the near future after “CO emitted in India” nine-years ago “preceded a 7.4 earthquake by one week.”

Beckwith also pointed out how the USGS and media have been silent.

Additionally Beckwith believes people could be getting poisoned from the gaseous release.