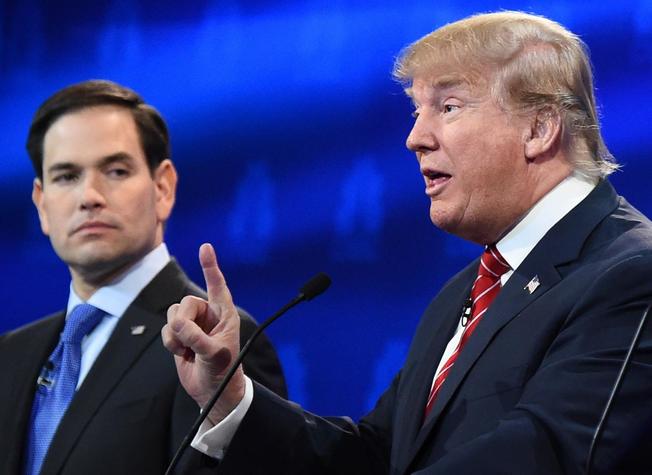 People voting for Donald Trump in today’s Super Tuesday Texas Primary are seeing their ballots changed to show a vote for Marco Rubio. 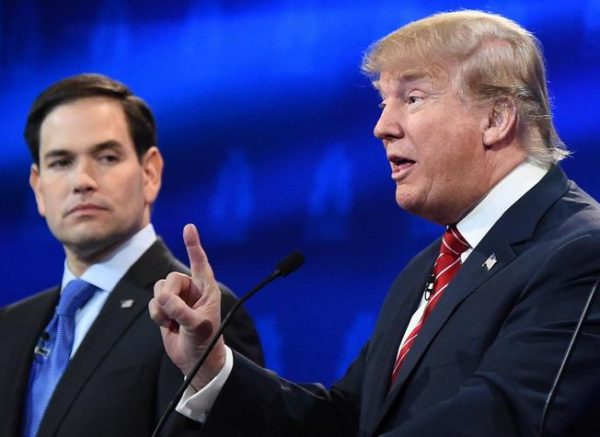 Numerous callers flooded Austin-based radio station KLBJ this morning with reports of mistakes after they tried to vote for Trump. Listen to the audio below.

According to KLBJ, “computer freezeups” and other “glitches” are causing voting snafus at locations all around Travis County.

Sources tell us that the Trump campaign is seriously concerned about reports of fraud coming in from Texas and that the March 15 primary in Ohio is also a worry.

4 people state voted for Trump and checked ballot, and it was changed to Rubio on three and Gray on fourth. Radio KLBJ, Austin,Tx.

If Rubio fails to secure a strong finish in today’s primaries he could be forced to drop out of the race altogether.

Rubio’s Super Pac has poured $1.5 million of its budget into Texas in an effort to take delegates away from home state favorite Ted Cruz.

Former Trump advisor Roger Stone appeared on the Alex Jones Show today and vowed to set up a network of volunteers to investigate any reports of fraud.