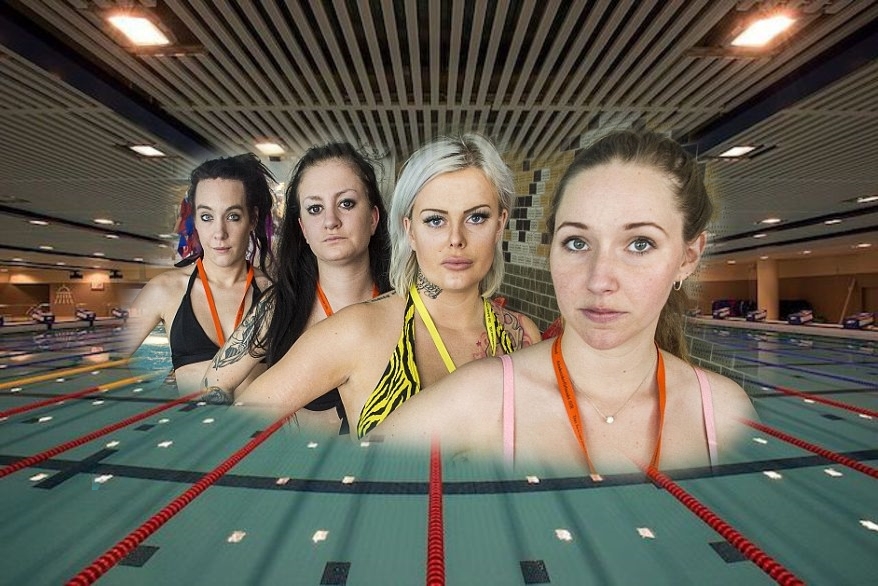 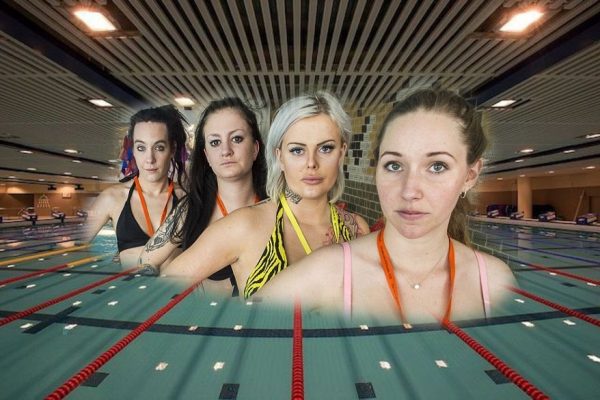 With the rise in sexual offenses in Sweden, there has been a new trend. Women have begun to patrol areas known for mob attacks. These women feel it is their duty to protect younger girls. The uptick in attacks, mostly groping, has forced these women to action.

A group of female 20-somethings in Kalmar, Sweden, have taken it upon themselves to patrol the local swimming pools in efforts to protect women from sexual attacks by migrant men.

“We are tired of men thinking they can come to Sweden and molest women when all we want is to be left in peace to swim without being felt up,” Siri Bernhardsson, an assistant nurse, told the Daily Mail.

Apparently in the town of Kalmar, migrant men are known to gather and hunt. They hunt young, isolated women. They charge at these women causing them to flee. Then they force them into corners of pools and buildings. This keeps their victims from escaping. In this situation, several men take groping liberties.

These horrible conditions have led a group of women to start the “Groping Guards,” women who patrol known hunting grounds. Their purpose is to prevent attacks by young migrant gangs.

“Loads of women write to us and say that they have been groped by young men,” Ms. Bernhardsson said. “It happens at concerts, in train stations and in swimming pools. Most of the victims feel ashamed and don’t report it to the police. We know that there have been attacks in our swimming pool that have not been reported.”

The victims, not feeling that they will see any arrests, have shared their horrid experiences with Groping Guards. But, one of the main problems with confronting this crime is that the victims are not allowed to speak openly about the problem.

“Everyone knows that these attacks started after a lot of immigrants came to Sweden and everyone knows who the perpetrators are, but we can’t really talk about the problem here in Sweden,'” Ms. Sjoberg said. “Integration is the most important issue we have to deal with in Sweden. But no one is talking about it.”

Just as we are learning in America, speaking the truth about the problem is racist. The difference is that in Sweden it is also a crime.