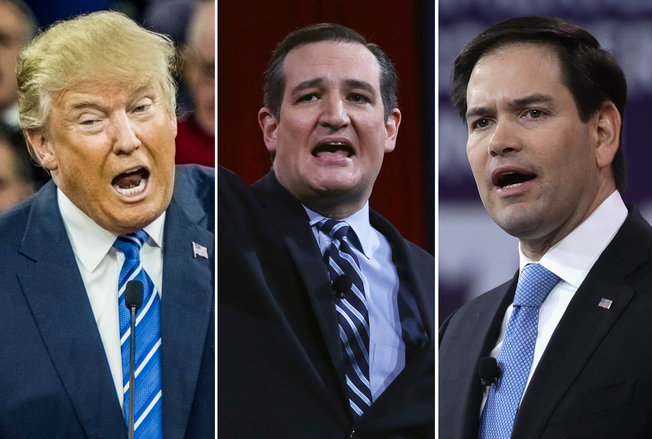 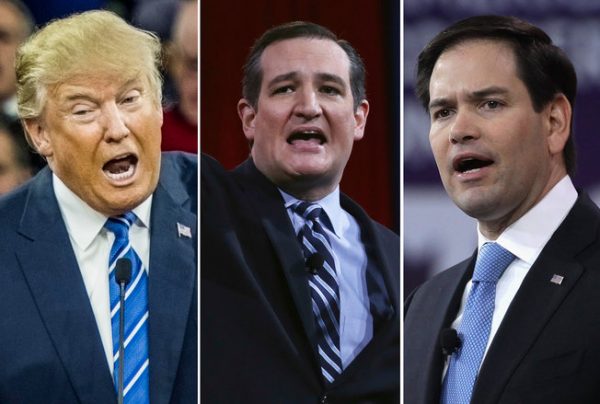 As of early Wednesday morning, the overwhelming majority of the votes have been counted and it appears that Donald Trump has opened up a commanding lead on both Ted Cruz and Marco Rubio in the race for the GOP presidential nomination. Trump has, seemingly, won 7 of the 11 GOP “Super Tuesday” contests. These results were current as of 4AM central time on Wednesday March 2, 2016. With at least 92% of precincts reporting in all states, the below results should not change significantly, if at all.

If these results stand, the current delegate count looks like this:

1237 delegates are needed for nomination. There is still a long way to go, but there is no doubt that Super Tuesday belonged to Donald Trump in 2016.