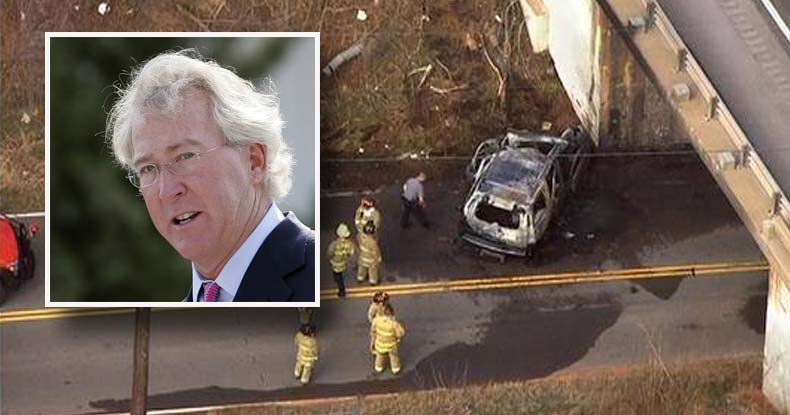 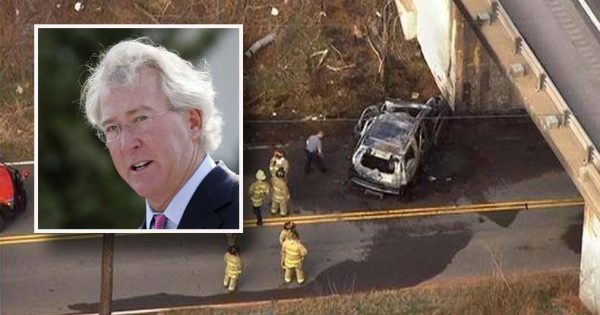 McClendon was known as either a pioneer of the U.S. shale oil industry boom — or derided as the King of Fracking — depending on whom you ask. But, Tuesday’s indictment was not the first time he’d had trouble with the law concerning his enormously profitable business practices.

McClendon had issued a statement prior to his death, reported by Zero Hedge, in which he vowed to fight the charges:

“The charge that has been filed against me today is wrong and unprecedented. I have been singled out as the only person in the oil and gas industry in over 110 years since the Sherman Act became law to have been accused of this crime in relation to joint bidding on leasehold. Anyone who knows me, my business record and the industry in which I have worked for 35 years, knows that I could not be guilty of violating any antitrust laws. All my life I have worked to create jobs in Oklahoma, grow its economy, and to provide abundant and affordable energy to all Americans. I am proud of my track record in this industry, and I will fight to prove my innocence and to clear my name.”

The Wall Street Journal explained that in the bid-rigging scheme, Chesapeake, and an unnamed company allegedly colluded to decide ahead of time which would ‘win’ bids to purchase valuable land. After a ‘successful’ bid by one company, the other “would receive a share of what was purchased for whatever it had paid.” This is similar actions which led to a $25 million settlement between Chesapeake and the State of Michigan last year.

Though the current federal charges did not name Chesapeake Energy per se, it did refer to the time period in which McClendon had served as the company’s CEO.

Wednesday’s fatal crash has raised a few eyebrows — both for its timing and rather odd circumstances.

According to Oklahoma City Police in a press conference, McClendon’s 2013 Chevy Tahoe had been traveling at a high rate of speed when it drifted left of the center lane, off the road, and into a bridge abutment. Immediately, the car was engulfed in flames and it took fire crews some time to extract McClendon from the badly twisted and burned wreckage. He had been alone in the vehicle in fair weather; and, as far as police were aware at the time of their report, there were no witnesses.

Police stated they plan to analyze the vehicle’s built-in computer for further details about what could have caused the crash, but they were unwilling to speculate beyond speed as a possible factor.