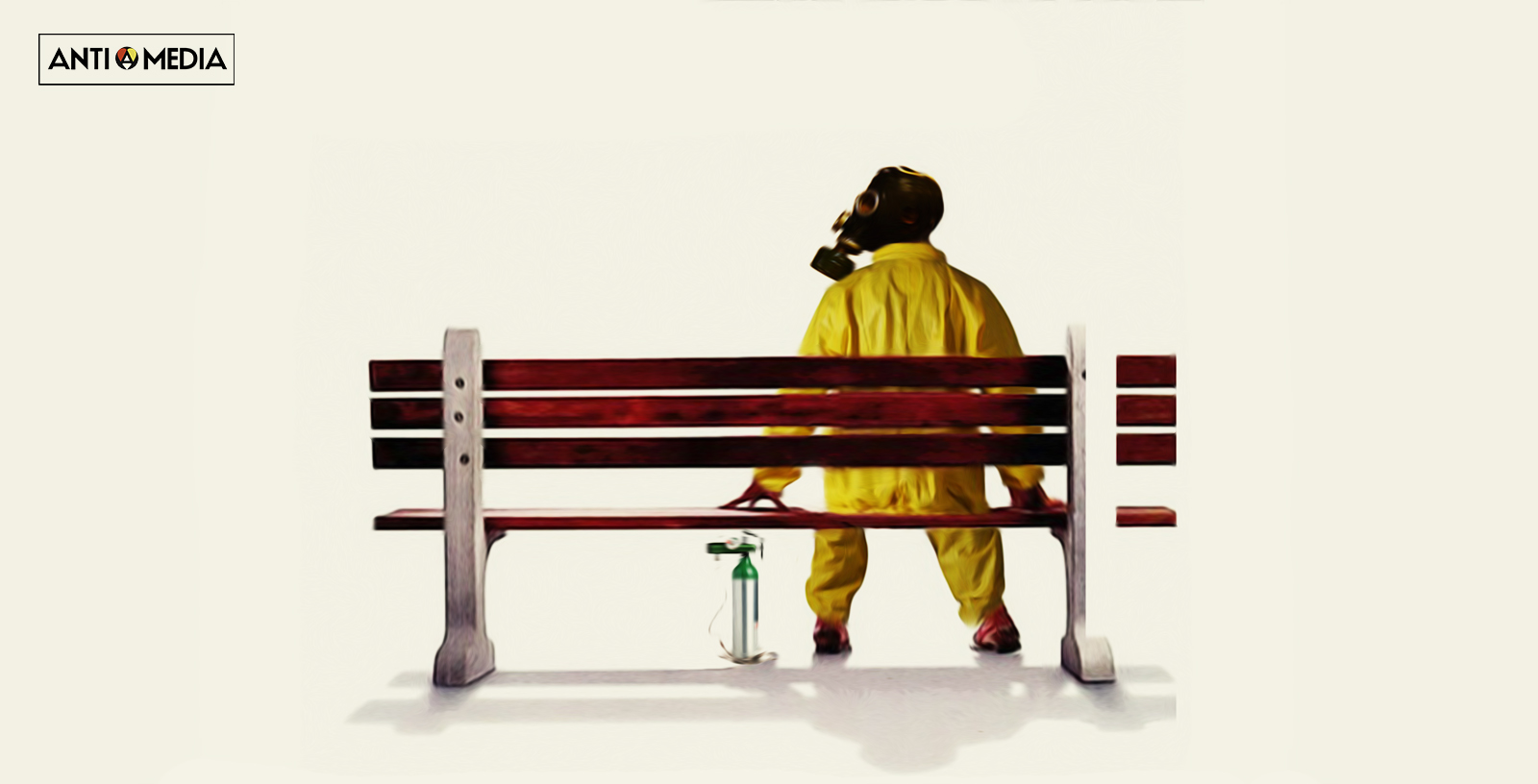 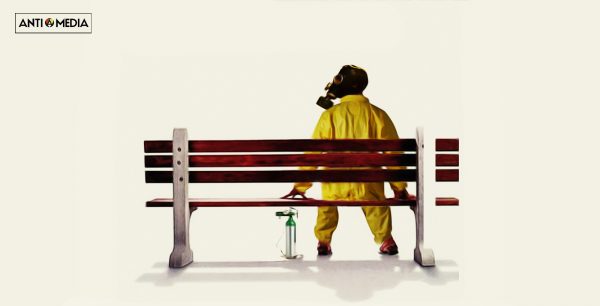 Washington, D.C. — Monsanto has essentially been gifted a free pass with legislation intended to protect people and the environment. Monsanto will enjoy immunity from responsibility for one of the most noxious of all its toxic creations: PCBs.

Slipped into already-contentious reform measures of the 1976 Toxic Substances Control Act by the House of Representatives, the provision concerns now-banned polychlorinated biphenyls (PCBs), which, in the United States, were manufactured nearly exclusively by Monsanto. Though the Environmental Protection Agency banned the substances in the 1979, from the early 1930s through 1977, the agrichemical goliath produced around 1.25 billion pounds — of which an estimated 10 percent continues to wreak havoc on human health and the environment.

Originally used as insulation material against fires and explosions in electrical transformers and other electrical equipment, PCBs became so broadly popular they made their way into paints, inks, adhesives, surface coatings, lubricants, electronics, and more. PCBs evaporate naturally from contaminated natural features, such as the Great Lakes, but may also be released into the air via incineration, or water supply through leaching from municipal waste. When mounting evidence pointed toward environmental PCB contamination as a cause of immune-system illnesses and cancers, the EPA implemented their ban in 1979.

Now, the question of liability — for present as well as potential future cases — has become a key concern in reworking the Toxic Substances Act. Underlying the remaining disputes between the House and Senate versions of the bill is the question of preemption, or defining who will be able to sue for damage caused by the chemical industry; and which body will be tasked with industry regulation.

Monsanto, with its pernicious PCBs, just received an ‘out.’

“Monsanto does not consider either version of the bill, with respect to the effect on preemption, to be a ‘gift,’” Monsanto spokeswoman Charla Lord stated, as the New York Times reported.

“PCB litigation has surged in the last year as cities and school systems struggle to comply with directives from federal and state regulators to reduce PCB levels in sewer discharge and in caulk once used to construct schools. Separately, a group of individuals who received diagnoses of a form of cancer known as non-Hodgkin’s lymphoma sued Monsanto last year, claiming the company should pay damages,” said the Times.

“The House also voted to preserve the right to sue if individuals or local governments believe they have been harmed by a chemical, regardless of future federal regulations of the substance,” the Times continued. “But a critical paragraph added to the House bill in late May made sure regulatory requirements by the E.P.A. would continue to disqualify legal claims, and it specifically referred to the section of the 1976 toxic chemical law governing PCBs, giving Monsanto clearer authority in the future to ask judges to dismiss lawsuits filed against it.”

Despite Congressional aides’ assertion the paragraph exemption was inserted at the behest of Republicans in the House Energy and Commerce Committee, one Republican refused comment to the Times, and Monsanto insists it did request the addition.

Six cities are currently in litigation over the cost to clean up PCB contamination, but attorneys fear the clause’s potential to nullify legal efforts to hold Monsanto accountable.

“Taxpayers and public entities would be left holding the bag to pay hundreds of millions of dollars if not billions of dollars cleaning up Monsanto’s PCBs,” warned John Fiske, an attorney for one of the six cities, who explained that will likely occur should legislation pass with the ‘gift’ exemption.

Though the Toxic Substances Act is clearly outdated and is in desperate need of reform, Monsanto claims it deserves continued protection from responsibility to clean up PCBs. Essentially, the chemical giant has thus far managed to shirk responsibility, and so it feels it has every right to continue to do so.

“PCBs served an important fire-protection and safety purpose,” Lord claimed in a written statement. “If these products were improperly disposed of, Monsanto is not responsible.”

As Anti-Media previously reported, reforms to the Toxic Substances Act as they currently stand do more to put the public in danger, in part by thwarting states’ attempts to regulate chemicals they find to be potentially dangerous while waiting for snail-paced federal reviews to take place. In fact, attorneys general from California, Hawaii, Iowa, Maine, Maryland, Massachusetts, New Hampshire, New York, Oregon, Rhode Island, Vermont, and Washington, specifically, have voiced concern that controls their states have placed on possibly-toxic chemicals would be deemed illegal were the legislation to pass as-is.

There are also indications the American Chemistry Council — “the leading trade organization and lobbyist for the chemical industry” — may have been partially involved in the drafting of the legislation.

Monsanto’s gift clause — whether or not the company claims responsibility for its insertion — is one more reason to be aware of this legislation and all of its possible repercussions.