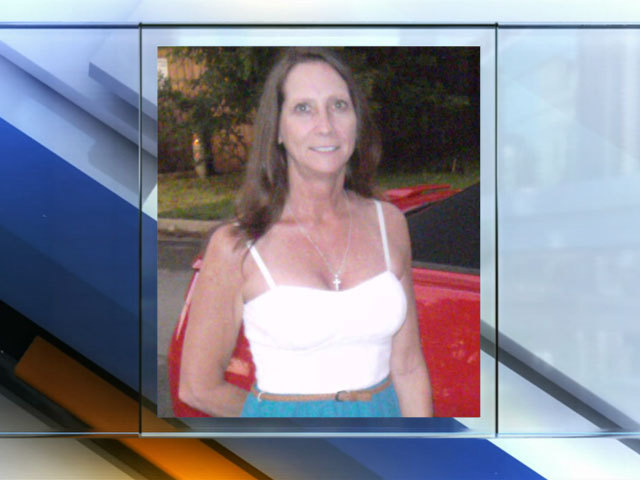 The daughter of a police shooting victim has brought a federal lawsuit for wrongful death, municipal liability, and failure to train and supervise against police who she claims shot and killed her naked mother for complying with their request to show the officers where she kept her handgun.

Fifty-four-year-old Deanne Choate was shot dead by Gardner police after they responded to a 911 call that she had been drinking and was suicidal. Police arrived, arrested Choate’s boyfriend, then entered Choate’s bedroom where she was asleep, naked.

The officers demanded to know where she kept her gun for eight minutes.

“Deanne was obviously not carrying or concealing on her person any type of weapon,” her daughter says. “During this time, officers came and went from the room. They looked under the sheets of the bed.” They stayed in the room “with the naked, 115-pound woman” and finally gave her a sweatshirt to wear, according to the complaint.

After repeatedly demanding, “Where is the gun?” and “We know you have a gun,” Deanne finally “complied with officers’ request and produced a handgun, stating, ‘Oh, here it is.’”

Then they shot her to death.

Choate was simply complying with the cops’ request. If they were afraid of her finding the gun they asked her to find, why did they ask her to find it? Indeed, Choate’s daughter Michele says if police had “cleared” the room as they reported they did, the officers would have found the handgun themselves.

Reports after the fact note that police did not say whether Choate “pointed the gun at them or if the officers were threatened in any other way”.

Further, the officers were reportedly ordered “to turn off their video and audio recording devices to further protect officers and prevent recording of incriminating evidence,” before they shot and killed the woman. Then a “veil of secrecy” was lifted at the police department regarding the incident.

Nothing about the situation make it seem as if there was an actual threat to these officers that in any way warranted the use of deadly force.

The only threat, again, comes from people calling 911 for “help”. The only “help” increasingly offered by these officers in the modern American police state is into an untimely grave.

Is this the new trend? Cops killing suicidal people in their beds? This isn’t even the only story I’ve posted recently about a reportedly suicidal person being killed in bed by responding officers. Last month a mother and daughter filed suit over a man who was shot by police a ridiculous 11 times while he lay crying in his bed.