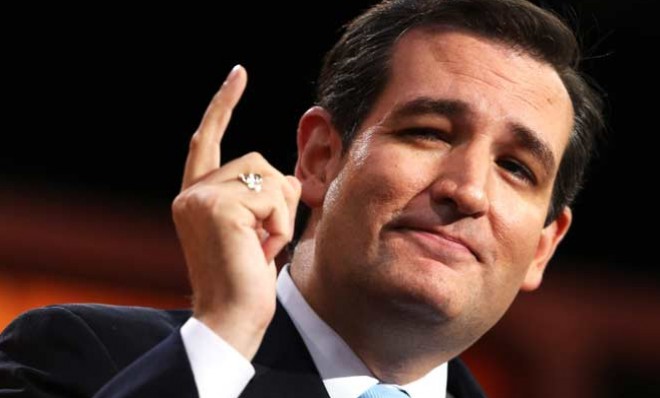 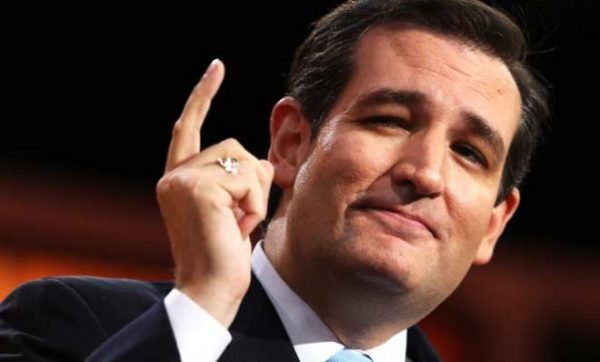 The issue of natural born citizen is a hotly contested issue. However, it is one that is a national security issue an that has been demonstrated in the usurpation of the office of the president by Barack Hussein Obama Soetoro Soebarkah, a man with a fake birth certificate, a fake Social Security number, a fake selective service form and a variety of other false documents. Now, America is dealing with it on the Republican side of the aisle, and like the judges in the Obama eligibility case, none of them will actually hear the facts of the case and provide a ruling. They merely dismiss the evidence. Such is the case of an Illinois judge who dismissed the case against Senator Ted Cruz rather than render a decision based on the historical evidence.

Cook County Circuit Court Judge Maureen Ward Kirby did not deliver a decision on the merits of “birtherism” — the claim Mr. Cruz is not a natural-born citizen and thus ineligible to be president — instead dismissing the case on a procedural matter.

According to Judge Kirby, Lawrence Joyce only provided a copy of his case to lawyers representing Mr. Cruz and the Illinois state electoral board.

State law, she ruled, requires that ballot complaints about ineligibility be sent to Mr. Cruz and the board members themselves.

So, Judge Kirby did not rule that Cruz was eligible. Rather, she dodged the complaint and said that it was to be presented to electoral board members.

Cruz has argued that simply being born to a US citizen abroad makes one a US citizen, and then has attempted to equate that with the requirement of natural born citizen. Cruz has also muddied the waters concerning birthright citizenship and has flip flopped on the subject. History and what the founders knew as a natural born citizen do not apply to either Senator Cruz nor Senator Marco Rubio.

A lawsuit is still pending in Vermont on the issue of Cruz and Rubio having ballot access due to ineligibility.

As we have pointed out, natural born citizen is a fact. However, for a child to be born abroad to a mother who is alleged to have been an American citizen must be accompanied, via an act of Congress, with a CRBA document in order to be understood at a “child at birth.” This is naturalization, not the status of natural born citizen because it happens via a manmade law.

It would be nice if people actually did their homework and delved into the issue from the framers point of view and read the historical documentation. I guess that is too much to ask nowadays.