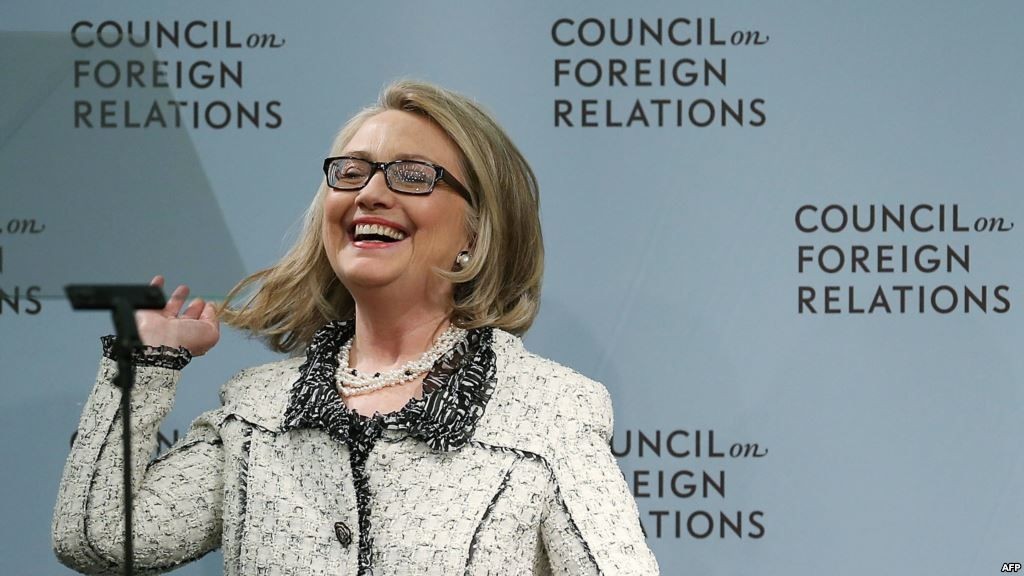 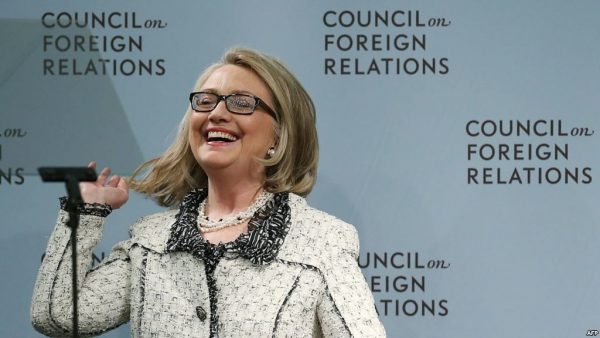 Prompted by a reader’s question, I decided to look into whether any of the 2016 presidential candidates are members of the Council on Foreign Relations (CFR).

The Council on Foreign Relations (CFR), based in Washington, D.C., is believed by some to be part of the New World Order. But the organization describes itself as:

“an independent, nonpartisan membership organization, think tank, and publisher. Each of these functions makes CFR an indispensable resource in a complex world.”

Certainly Wikipedia‘s description of the CFR as promoting “globalization, free trade, reducing financial regulations on transnational corporations, and economic consolidation into regional blocs such as NAFTA or the European Union, and develops policy recommendations that reflect these goals” gives ample reasons for one to think of the CFR as both a proponent and integral part of the New World Order.

CFR has two types of membership:

To my surprise, no 2016 presidential candidate is on the CFR’s membership roster as of March 2, 2016. However, two candidates arguably are CFR members in spirit:

Isn’t it interesting and noteworthy that Hillary Clinton and Ted Cruz precisely are the preferred candidates of their respective party élites and big campaign donors?

As I scrolled through the 4,900 names on the CFR membership roster, I found some CFR members of interest: