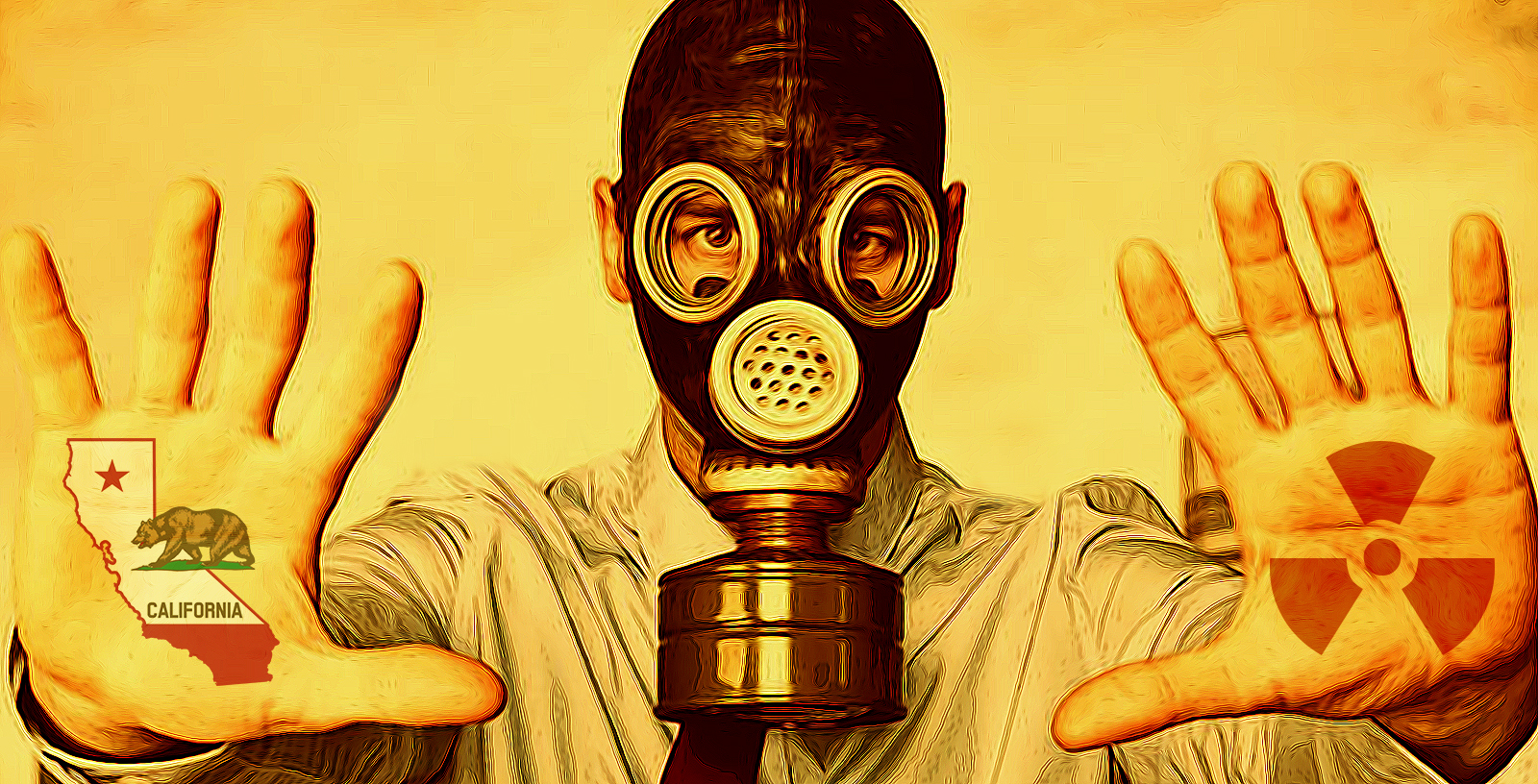 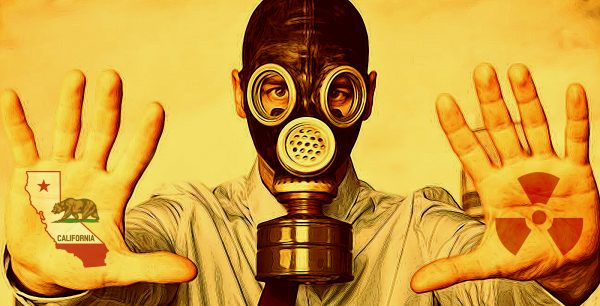 California — Monsanto is suing the State of California for its intent to include glyphosate — the main ingredient in its wildly popular herbicide, Roundup — on its Proposition 65 toxic chemicals list.

California’s decision came after the World Health Organization’s International Agency for Research on Cancer (IARC) classified glyphosate as a “probable carcinogen” in March 2015. Researchers discovered “limited evidence” of a link between the weedkiller and non-Hodgkin’s lymphoma in humans, as well as “convincing evidence” of its link to other forms of cancer in rodents. Thus, IARC decided unanimously that glyphosate is “probably carcinogenic.”

California announced in September it would include glyphosate among the noxious chemicals under Prop 65, which “mandates notification and labeling of all known to cause cancer, birth defects, or other reproductive harm, and prohibits their discharge into drinking waters of the state,” Alternet summarized.

Monsanto has pushed back against the classification by the IARC from the beginning. Glyphosate-laden Roundup remains the most heavily used herbicide on the planet — despite an ever-widening list of nations implementing whole or partial bans on the substance.

Indeed, Center for Food Safety believes the addition of glyphosate to the Prop 65 list is so imperative, Alternet reports the organization filed a motion to intervene in the Monsanto lawsuit on Wednesday:

“CFS was one of the first public interest organizations to raise awareness about how the use of glyphosate in Roundup Ready crop systems fosters herbicide-resistant weeds and increases the use of the herbicide and the detrimental effects associated with it, and has repeatedly sought to prevent the planting and approval of glyphosate-resistant, genetically engineered crops through federal litigation.”

Echoing concerns of an increasingly knowledgeable public, CFS believes in transparency and the right to be informed of risks from being exposed to toxic substances. Monsanto’s lawsuit to block such labeling belies its indifference to harming the world’s population and contaminating the planet — or, worse, its intent to profit despite such harm.

Should Monsanto be victorious in this court battle, it would represent a major defeat for the people’s right to know when they could be harmed. Worse, it would be a victory for an already aggressively arrogant industry bent on profit at any and every cost.