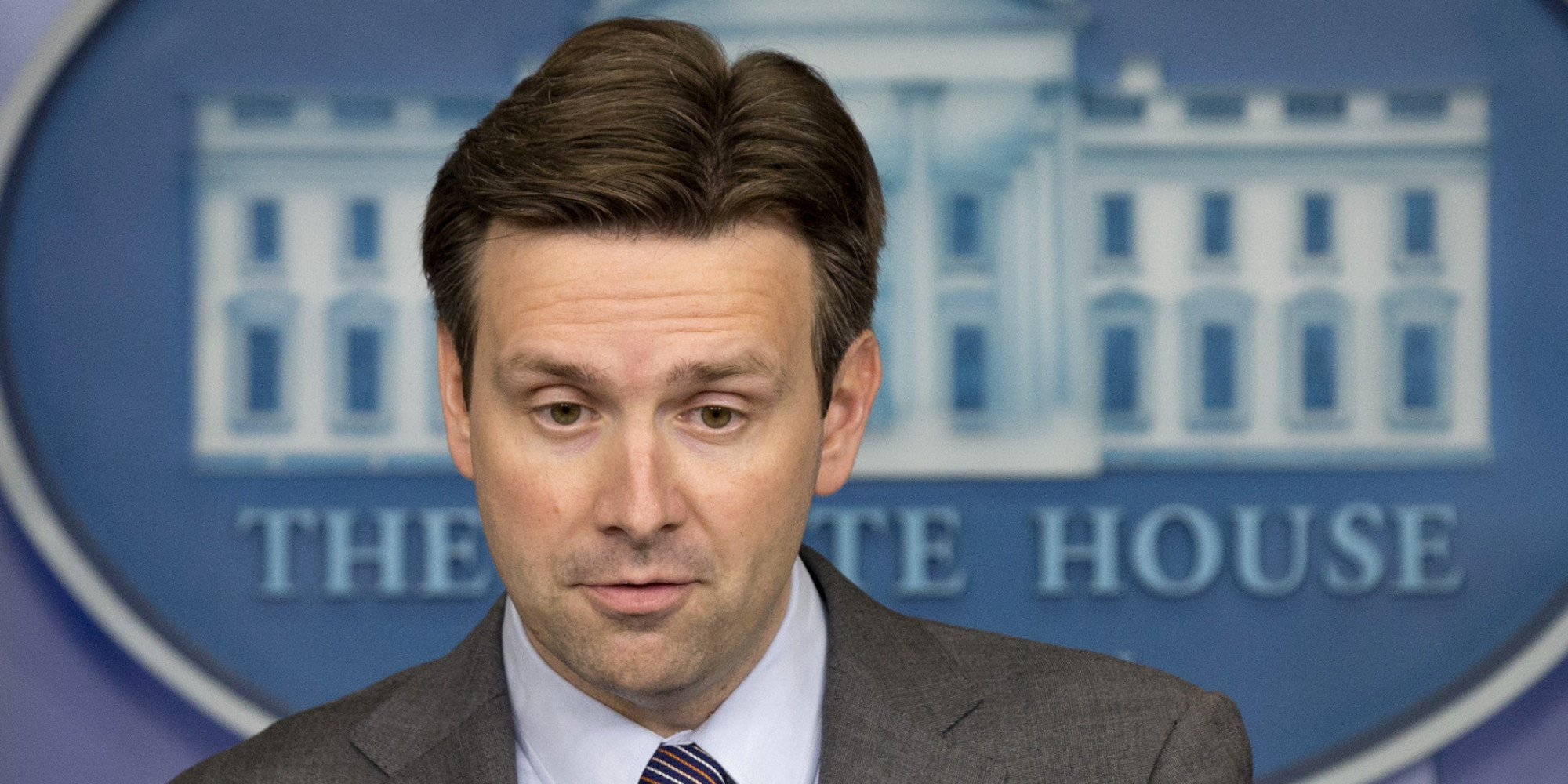 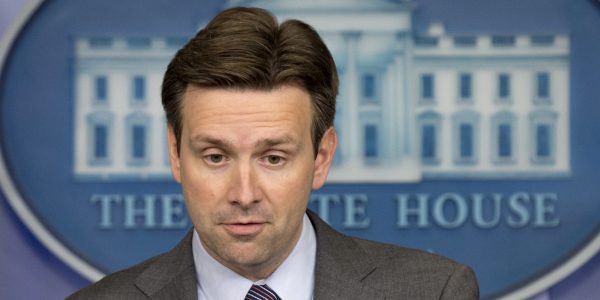 In more taqiyyah and cover for the followers of Islam, the Obama administration has dismissed the fact that a real Christian genocide is taking place in the Middle East, much of which can be laid at the doorstep of an administration who has lied for, funded, trained and armed the very criminals carrying out the devilish works of the commands of Muhammad

: And kill them wherever you find them, and turn them out from where they have turned you out.

The Obama administration says Islamic State’s persecution of Christian minorities in Iraq and Syria is not genocide. The point where it is accurate to term it as such “has not been reached,” White House spokesman Josh Earnest said at a press briefing.

Asked whether Islamic State (IS, formerly ISIS/ISIL) is practicing genocide in its extermination of Christians in Syria and Iraq, Earnest said: “My understanding is the use of that word involves a very specific legal determination that has at this point not been reached.

“We have long expressed our concerns with the tendency of – well, not a tendency – a tactic employed by ISIL to slaughter religious minorities in Iraq and in Syria,” he added.

“But we have been quite candid and direct exactly about how ISIL’s tactics are worthy of the kind of international, robust response that the international community is leading. And those tactics include a willingness to target religious minorities, including Christians.”

Now, we know that Obama has had very good spokesliars speak on his behalf. Earnest is no different than Jay Carney.

The fact that Barack Hussein Obama Soetoro Soebarkah will not relate any of the behavior in the Middle East in which jihad is occurring as Islamic is enough to tell the tale of whose side he is on and what his real religion actually is. It’s the same totalitarian religion as his Islamic brothers. It has zero to do with Biblical Christianity, despite his claims otherwise.

However, this administration is just fine with Muslims overruling Christians and treating them with hostility. In fact, during the Arab Spring, Mr. Obama told Christians to be silent and not ridicule or criticize the Muslim Brotherhood in Egypt. That’s probably because he and his brother are members in the designated terror group.

However, genocide does apply to what is taking place in the Middle East, especially in Iraq. In 1948 the United Nations Convention of the Prevention and Punishment of the Crime of Genocide stated that genocide is “acts committed with intent to destroy, in whole or in part, a national, ethnic, racial or religious group,” including by means of “killing members of the group.”

In 2015, the UN’s Committee on Human Rights reported:

“The acts of violence [by IS in Iraq and Syria] perpetrated against civilians because of their affiliation or perceived affiliation to an ethnic or religious group … may constitute genocide.”

In a resolution that was adopted by the European Parliament in April of 2015, the group acknowledged:

“Christians are the most persecuted religious group; whereas extremism and persecution of this nature is emerging as a significant factor in the growing phenomenon of mass migration; whereas according to data the number of Christians killed every year is more than 150,000.”

So, it appears that people all around the world, including the anti-American, anti-Christian UN, can see that genocide is taking place in the Middle East by the followers of Islam, but the Obama administration cannot bring itself to call the despicable acts Islamic, nor are they willing to reference the annihilation of Christians in the Middle East genocide.

Is anyone really surprised at all by this?