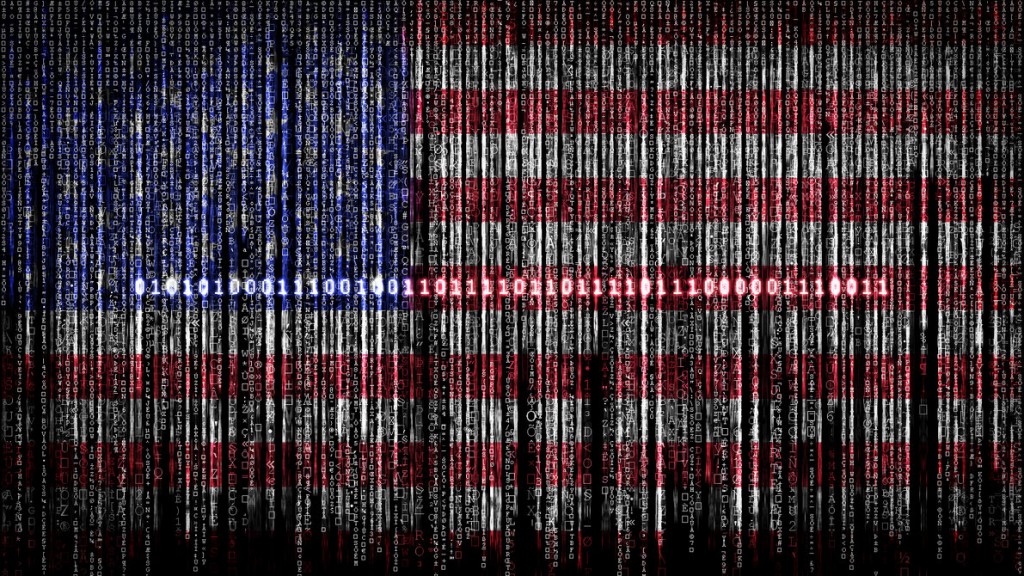 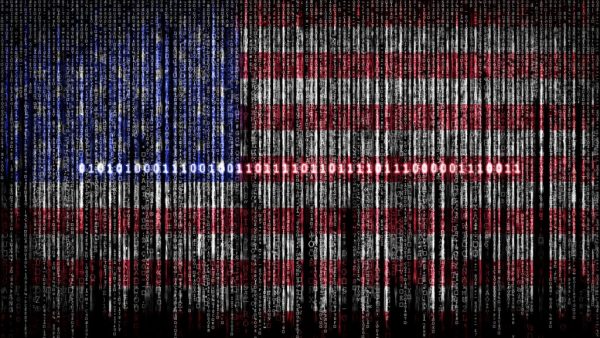 A new report detailing the possibility of voter fraud during the Minnesota primary is creating quite a stir among various Internet forums and social media sites.

An anonymous poster on Medium has released a controversial, and possibly damning report, which details a number of unexplained phenomena related to the “Super Tuesday” Minnesota primary results.

“Simple summary, I’ve found evidence that I believe points to rigged machines casting votes according to numbers decided before polls even opened, which gave Rubio his win. I really hope I’m wrong, and can post that this was all a mistake. Read on for details,” the author writes.

Much of the details of this particular theory require knowledge of computer programming that might be beyond comprehension for the average person but please push through and read this story. If there is yet more evidence that elections in America can be rigged or altered in some way we must work to expose it.

First, our writer points out that the Minnesota Republican Party released the results of the primary as a PDF which contained the phrase “Operation Malayan Water Monitor.” Certain corners of the Internet have speculated that this phrase could have been code for “Marco Wins Minnesota,” as presidential candidate Marco Rubio defeated Donald Trump in Minnesota despite Trump being the predicted winner.

This incident alone is not enough to indicate any wrongdoing but the situation gets even more odd. As the author points out, a Google search of “Operation Malayan Water Monitor” shows a PDF that does link back to the Minnesota Primary results. The author continues with some more interesting details:

Now, some of you may be asking me why the hell I’m making a big deal out of election results posted on a party’s website. After all, that’s basically the point of Super Tuesday, and it was my question, too. Until I noticed that the WordPress URL contained the string “/2016/02/”. That means that these files, including the 92% turnout one, were all uploaded in February.

Super Tuesday is on the first day of March.

Another example of timing not matching up is the fact that the Minnesota GOP website shows the Preliminary Results posted as of February 29, 2016, a full day before the results were supposed to come in. Now, some of you may be thinking, “Well, perhaps the Minnesota GOP created the file in February to be prepared for the results.” It does make sense that the web page would be built and ready ahead of the March 1st primary instead of the actual day, but this situation keeps getting weirder. I should note that the rest of the author’s piece delves into speculation and theory but even without the hard evidence needed to make a case in a court of law, we can absolutely draw some conclusions based on the available information.

The author writes, “So, back on MN GOP’s website, there’s an embedded YouTube video explaining how to caucus. Pretty basic stuff, but there’s something in the background that’s important.” The email address in the video is [email protected] The author does a good job of establishing that the email address is in fact in use and has been for at least three years. This is where it gets interesting.

Steve at hotmail dot com posted a question on a forum ran by a company called KoreLogic. “KoreLogic, the company running this forum, is a well known cyber-security contractor, and no unfamiliar name to me, I watch talks where their researchers present and I’ve seen their name on paper,” the author wrote.

The author was able to find a presentation given by KoreLogic. KoreLogic has worked closely with the Defense Advanced Research Projects Agency (DARPA). DARPA is well known for investing in and creating covert intelligence gathering technologies, as well as the next generation of war weapons. As the slides from the presentation show, KoreLogic is totally capable of hacking and exploiting computer programs like the ones used for counting votes. This slide actually lists Diebold voting machines under servers that have been compromised. Now, I don’t know how many caucuses use machines or how the votes are counted, or how many steps it takes to get from a caucus ballot to a computerized result, but I assume there’s a machine somewhere along the way. My primary cause for concern here is that Minnesota’s secretary of state asked for new voting machines this year, and Diebold likely picked up the contract.

Perhaps there are too many “what-ifs” and speculation for you to believe in “Operation Malayan Water Monitor,” but at the least this story reminds us how vulnerable electronic voting is to hacking and manipulation. Minnesota is running voting machines that are capable of being exploited by hacking firms like KoreLogic, as well as any other independent actor with the skills. This should be a reminder to all Americans that not only is the political system corrupt beyond repair or reform, but the entire process of voting for a president is likely a highly orchestrated charade.

Derrick Broze is an investigative journalist and liberty activist. He is the Lead Investigative Reporter for ActivistPost.com and the founder of the TheConsciousResistance.com. Follow him on Twitter. Derrick is available for interviews.