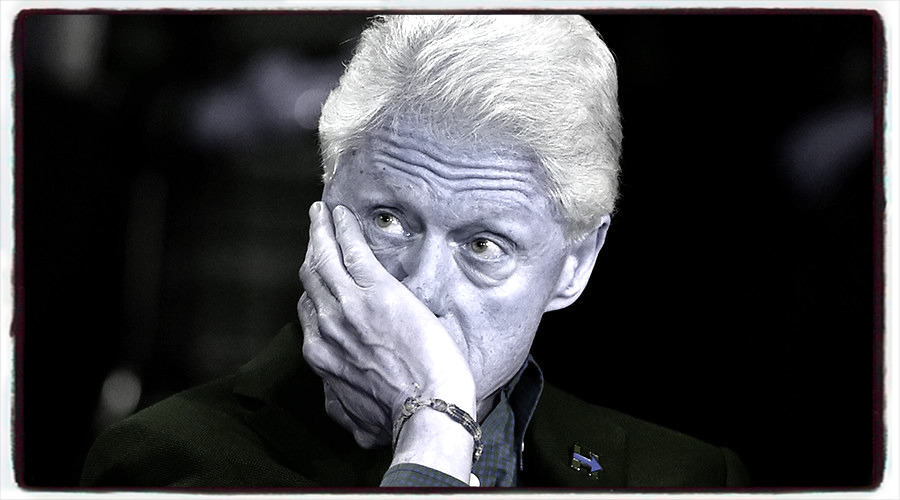 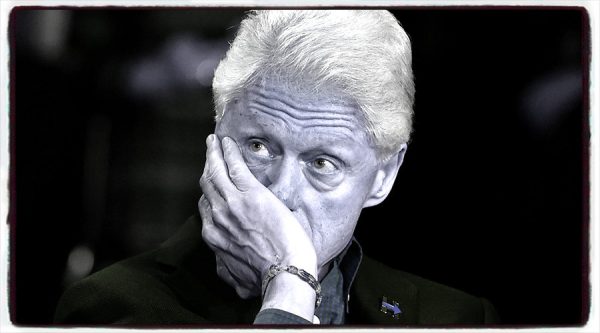 More than 100,000 people are now calling for former president Bill Clinton to be arrested and prosecuted for violating election laws. What did Clinton do? He entered multiple polling stations in the Massachusetts area on Super Tuesday.

A petition set up at Change.org is calling for the “immediate arrest of President Bill Clinton for clear, knowing and egregious violation of the campaign laws to swing an election in a significant way.”

According to Massachusetts law:

“Within 150 feet of a polling place…no person shall solicit votes for or against, or otherwise promote or oppose, any person or political party or position on a ballot question, to be voted on at the current election.”

Additionally, campaign operatives are prohibited from distributing “campaign material intended to influence the vote of a voter in the ongoing election” within 150 of a polling location.

According to an interview with the New York Times, Secretary Bill Galvin said, “We had to remind some of our poll workers that even a president can’t go inside and work a polling place.”

“He can go in, but he can’t approach voters,” Galvin went on, adding that poll workers in New Bedford, Clinton’s next stop, have been reminded of the rules. “We just took the extra precaution of telling them because this is not a usual occurrence. You don’t usually get a president doing this.”

WVBC reported that Brian McNiff, a spokesperson for Galvin, “clarified that Clinton broke no laws during his visits to the interior of polling places because he was not handing out any flyers or voting materials for Hillary Clinton.”

However, it seems that Clinton was doing a whole lot more than what the law allows for. It appears that he acted in direct violation of the law.

Clinton took at least one photo with a voter, kissed an elderly woman on the head and signed another voter’s Hillary sign. The Globe even reported that Clinton told a voter to “Pull the lever for Hillary.”

That is far over the line of what the law allows. Yet, Clinton did it.

Boston Mayor Marty Walsh, who was with Clinton as he was committing his crimes, had his office issue a statement. Bonnie McGilpin said, “President Clinton joined Mayor Walsh to thank poll workers in West Roxbury this morning. They were not campaigning inside the polling location.”

“Although the spokesperson for Bill Clinton denies that he was ever inside a polling place, photos and video show him clearly greeting and talking up election workers inside,” read the petition at Change.org. “After being told to refrain from this activity, which is a 3rd degree Voter Violation Felony, for which Clinton indeed must have known the law and chose to violate it, Bill Clinton does not vote in Massachusetts, and would have no other business in a polling station on Election Day besides campaigning for his wife.”

Even the Bernie Sanders campaign has raised questions about the illegal actions of the Clinton campaign.

The petition is calling on Massachusetts Attorney General Marua Healey to “honor the democratic process with all the dignity it deserves, and hold Bill Clinton accountable for the felony of his actions.”

In at least one useless petition to WhiteHouse.gov, petitioners are calling on the White House to investigate this criminal action. I say, fat chance!

However, the petition at Change.org at least is addressing the law and calling on the proper authority to deal with it.