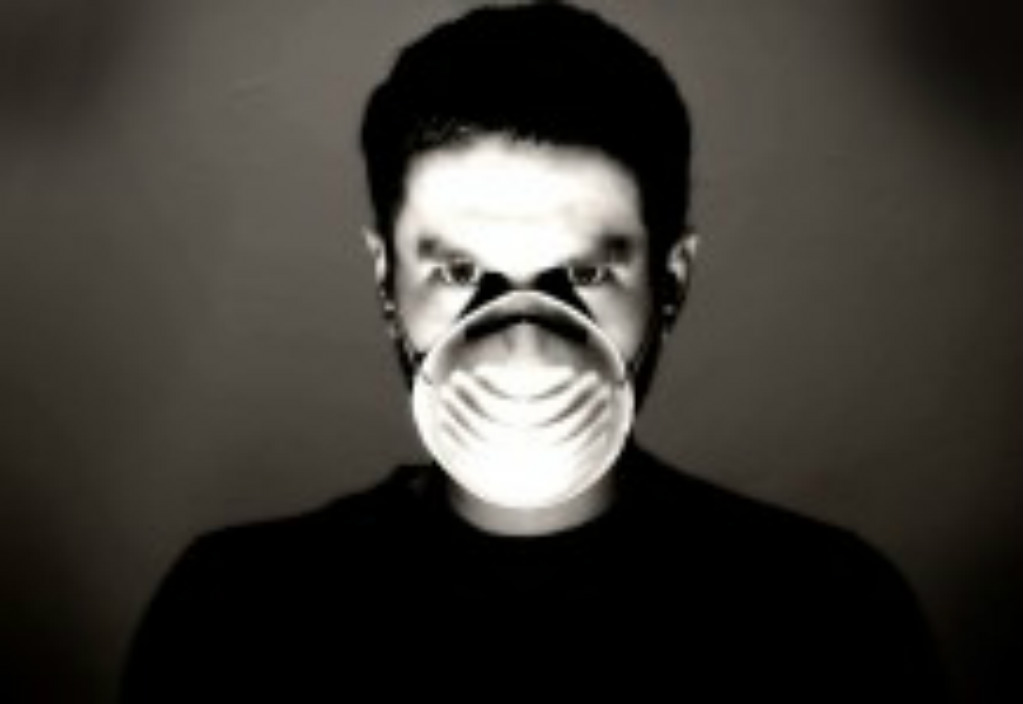 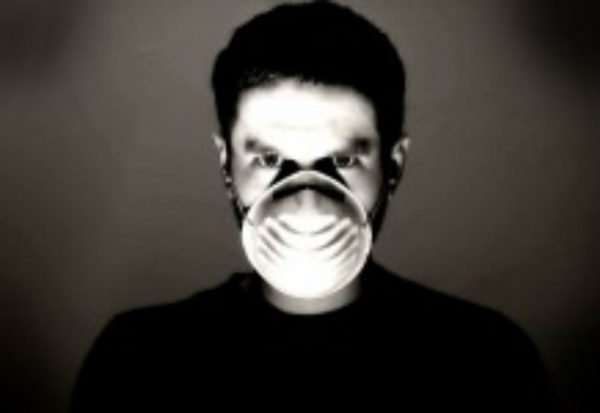 Escaping gases from San Andreas Fault may be responsible for rise in ‘flu’ related deaths, sickness

CALIFORNIA (INTELLIHUB) — As I reported on Tuesday, the “San Andreas Fault just released massive amounts of Carbon Monoxide and other poisonous gases into the air” that has now blanketed the entire West Coast.

In fact the gases seem to be coming and going, moving with the jet stream.

Now, it only seems plausible that a spike in flu deaths and sickness may actually be related to the release of toxic gasses, such as Carbon Monoxide (CO), as the symptoms are nearly the same.

An excerpt from an article titled, “Is It the Flu or Carbon Monoxide Poisoning?” explains:

Carbon monoxide poisoning sends several thousand people to emergency rooms each year. The U.S. Centers for Disease Control and Prevention says an average of 430 Americans each year will die from it.

Carbon monoxide, or CO, is an invisible, odorless gas that can be emitted by a number of appliances in homes, including improperly ventilated stoves, gas ranges, heating systems, gasoline engines, as well as burning charcoal and wood. The fumes can build up to toxic levels without anyone in the home realizing it’s happening.

Compounding the threat is that a person exposed to carbon monoxide could easily dismiss the initial symptoms as simply a case of the flu. Especially now, as flu season grips the nation, it’s important to be aware of the similarities and differences.

Both carbon monoxide poisoning and influenza share a few common symptoms including headache, nausea, vomiting, fatigue, chest pain, weakness and dizziness. However, the flu often comes with a fever.

So you see, it’s very likely that people could in fact be misdiagnosed with the flu and may actually have Carbon Monoxide poisoning and a spike in recent ‘flu’ deaths, and cases may prove this!

The latest victims ranged in age from 44 to 91, and four had underlying medical conditions, the county Health and Human Services Agency reported.

The rate of infections continues to increase, with a total of 838 lab- confirmed cases reported during the week ending Feb. 20, compared to 599 diagnosed the previous week. Last week’s total was the highest so far this year.

“It’s unfortunate five more people died from complications from the flu,” said Dr. Wilma Wooten, the county’s public health officer. “Influenza activity has intensified and hundreds of new cases are being reported. People should get vaccinated now since the flu season can last through the spring and into the summer.”