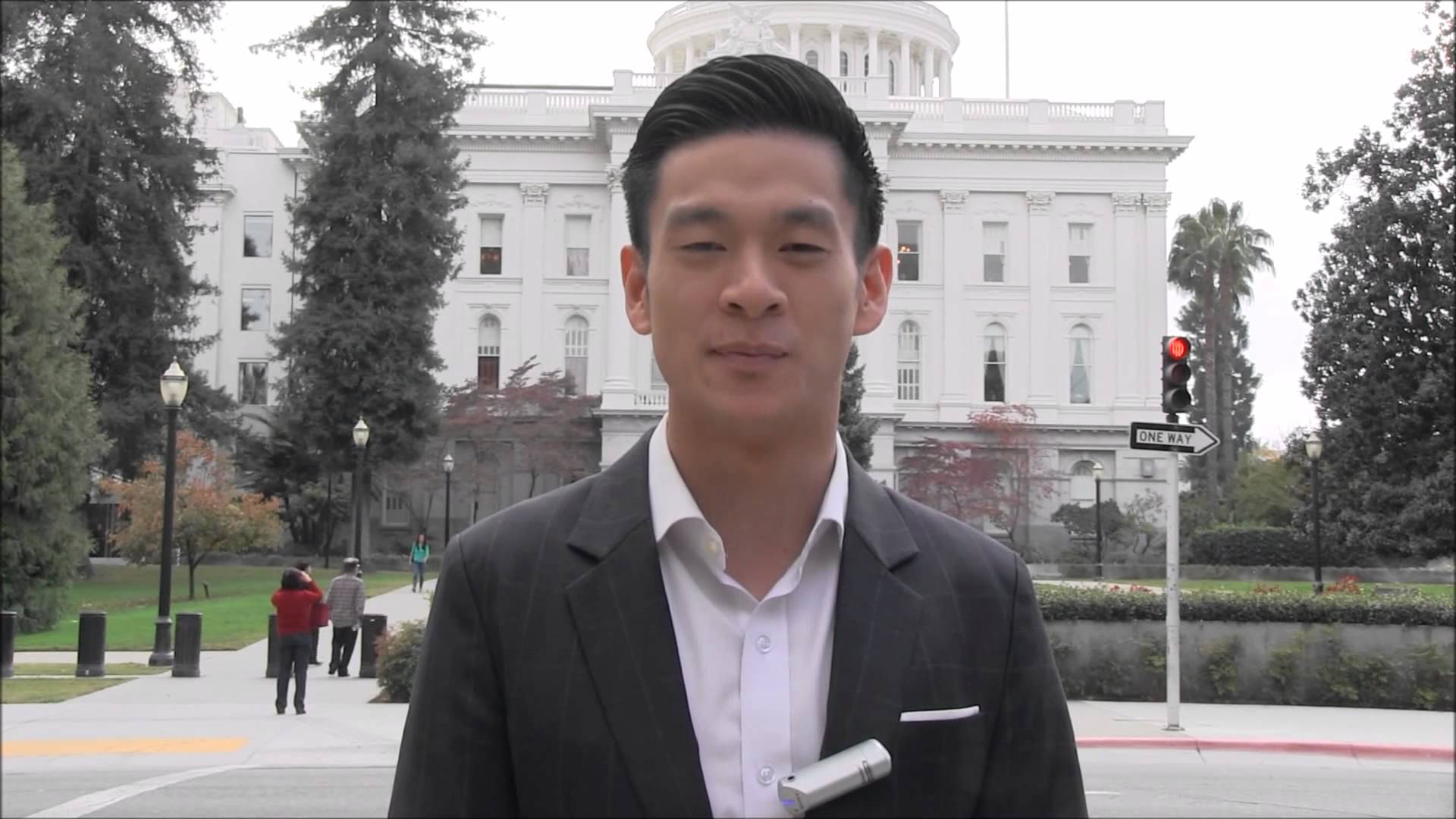 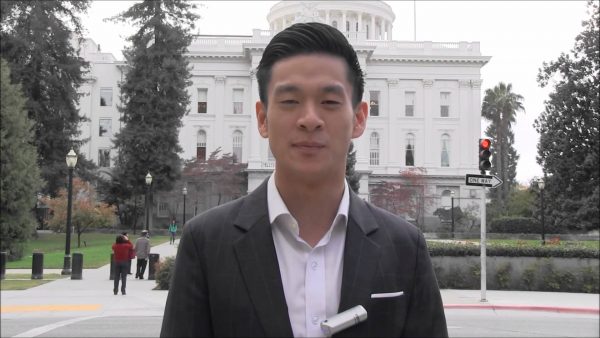 California’s sodomite assemblyman Evan Low (D-Silicon Valley) has introduced a bill that would limit traveling of state employees to states that recognize the protections of the First Amendment and have backed that up with religious liberty laws to protect Americans who disagree with the criminal behavior of sodomites.

Along with Assembly Bill 1887, which was introduced by Low in mid-February, he has also introduced a “package” of bills at punishing state employees that would travel on official business to states that protect religious liberty.

“I’m proud to be a voice for the LGBT community throughout the state and in the country,” Low said on his website. “The Golden State has always been a leader in protecting civil rights and preventing discrimination. Our zero-tolerance policy says there is no room for discrimination of any kind in California, and will certainly not be tolerated beyond our borders.”

Right, except for protecting the rights of Christians and others who deem sodomy as not only sinful but criminal. Mr. Low is like other politically correct communists who want to silence dissent and not follow the law. The First Amendment clearly recognizes the right to discriminate when it speaks of peacefully assembling. We all do it. We choose with whom we will gather with, whether that is in a peaceful protest, church, our homes, and even who we will decide to engage in business practices. There is nothing criminal about that. Yet, Low is all for criminalizing those who are opposed to sodomy, but he discriminates against them by doing so. Hello pot? This is kettle.

“Existing law prohibits discrimination on the basis of race, national origin, ethnic group identification, religion, age, sex, sexual orientation, color, genetic information, or disability under any state program or activity,” the bill reads, which is in direct violation of the First Amendment. “Existing law provides for officers and employees of the state, when away from their headquarters for state business, to receive travel expenses.”

“This bill would prohibit state-funded or state-sponsored travel to any state with a law in effect that sanctions or requires discrimination on the basis of sexual orientation, gender identity, or gender expression, subject to specified exceptions,” the bill adds.

Low also introduced AB1888. This bill would remove financial aid to private colleges and universities, especially religious ones, which are not friendly to sodomites.

“AB 1888 would require all institutions receiving CalGrant dollars to certify to the California Student Aid Commission that they do not discriminate on the basis of, among other things, sex, sexual orientation, gender identity, or gender expression,” according to a press release on his website. These institutions would also be prohibited from seeking a Title IX waiver from the U.S. Department of Education as a condition of receiving state funds.”

WND reports on the fact that Low didn’t think his legislation through before introducing it.

WND contacted his staff Thursday and was told that the bill is in the process of being rewritten to accommodate some powerful state officials who have complained that it would prevent them from traveling out of state to conduct necessary business.

The athletic teams in the University of California system, for instance, including the powerhouse football teams like UCLA and USC that rake in millions in profits for the university system, would not be allowed to travel to Illinois, Florida, Pennsylvania, Arizona, Texas, Virginia and the rest of the 21 states that have religious liberty laws on the books.

Would they have to forfeit those games to their opponents?

“We’re addressing this issue right now, because we’re getting calls right now from different entities that travel outside the state,” said Melissa Apuya, a legislative aide for Low. “The intent of the bill was to ban employee travel but (as written) it could affect even those at the constitutional level that travel. The insurance commissioner, for example, who travels to different states to attend conferences. So we’re talking now to our staff and our legal counsel to figure out what changes may be needed.”

Several people are speaking out against the bill though.

“AB 1887 is hypocritical, elitist and out of step with our First Freedom, religious liberty,” Brad Dacus, president of the Pacific Justice Institute, said in a statement. “While we all would like to see less wasteful travel at taxpayer expense—particularly by members of the Legislature—this is not the way to do it.”

Carl Gallups, author of Be Thou Prepared: Equipping the Church for Persecution and Times of Trouble said, “I really do not think that Mr. Evan Low thought this matter through before submitting this knee-jerk legislation. It is certainly bound to be fraught with all sorts of legal ‘loop-holes’ and workarounds. I can’t imagine California attempting to conduct its normal affairs of state in cooperation with the rest of the nation, while being hamstrung with such an absurd piece of legislation.”

Of course, Low didn’t think it through. He’s an open sodomite! Sodomites have a mental illness (Romans 1: 18ff) because they have been given over to a reprobate mind by God to dishonor their bodies!

“I predicted they would simply use the legal travesty as a foundation from which to continually launch one insane and perverted agenda after another,” he added. “Mr. Low’s proposed legislation is a shining example of that prediction coming to pass.

“In effect, Mr. Low is requiring that every religious institution in America, especially educational institutions, bow their knee to the biblically defined perversion of homosexual marriage,” Gallups concluded. “Not only must we ‘tolerate’ it, legally acknowledge it, and finance it through our tax dollars – we now must be forced to ‘submit’ to its entire agenda. What happened to the ‘tolerance’ and ‘diversity celebration’ that the gay community claimed to represent?”

Gallups doesn’t believe that states will “bow to the bullying tactics of another state.”

Let’s hope not. At least some states are wising up and legislators are once again seeking to rebuild the foundations by recognizing sodomy as a crime. Michigan is the latest state to seek to list sodomy as a felony with harsh punishment.