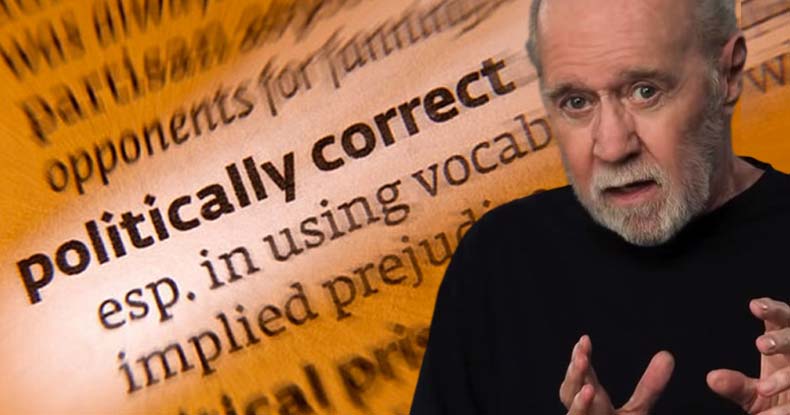 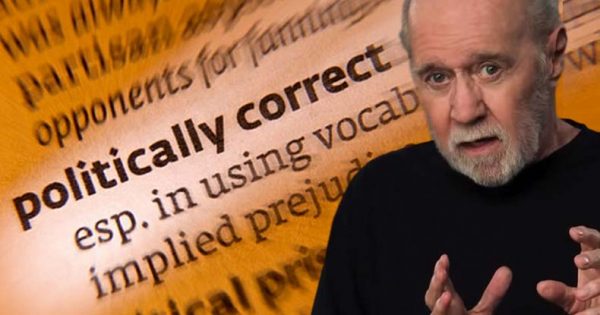 When he was alive, George Carlin was never afraid to speak his mind. In fact, Carlin even went to jail for standing up for his right to speak what was on his mind.

On July 21, 1972, Carlin was arrested after performing his routine at Milwaukee’s Summerfest and charged with violating obscenity laws for saying the words, shit, piss, fuck, cunt, cocksucker, motherfucker, and tits.

To some people, saying the words is shock humor or silly. However, to Carlin, these words were verbal activism. Had he not pushed the envelope on what we can’t say, free speech would still be in the stone age.

Carlin was an activist against censorship and the politically correct and he was so well received because he possessed a genius knack for relaying these ideas to people in a humorous manner.

Carlin became famous for his comedy routines, during which he would call out everything from religion to government.

Before his death in 2008, Carlin wrote book titled, When Will Jesus Bring the Pork Chops?, in which he blasted everything from the dumbing down of America to the politically correct police.

What made this last book by Carlin special was the fact that he read it aloud himself and released it an an audiobook.

Below is a brief excerpt of that book about the dangers of being ‘PC’. As it starts out, Carlin explains how being politically correct is actually intolerance disguised as tolerance.

In the short excerpt below, Carlin explains just how slippery of a slope, the PC police can lead us down. It’s important that we get past ‘being offended’ and move on to true tolerance — one that allows for the voicing of any opinion — no matter how ‘offensive’ it might be.