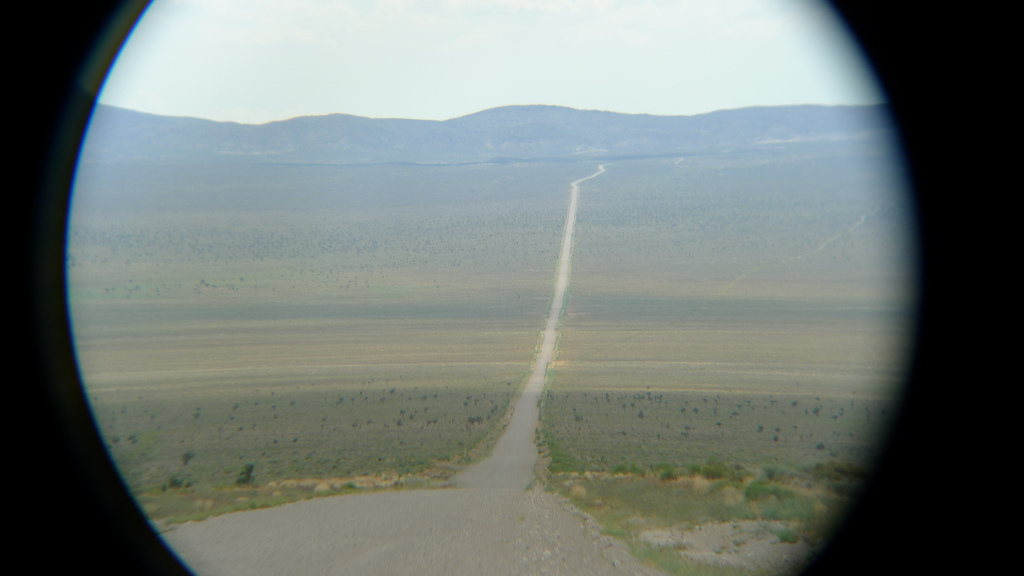 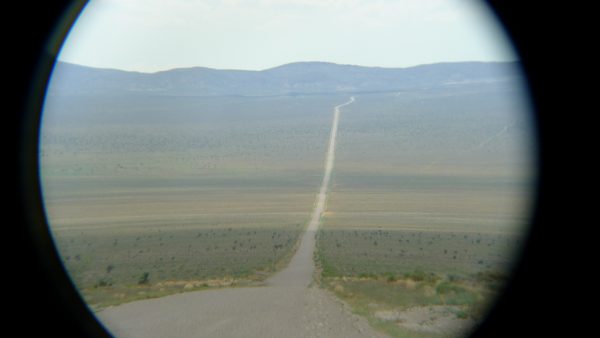 The existence of DUMBs is neither conspiracy nor theory. They do exist

(INTELLIHUB) — Does life imitate art, or does art imitate life? Does the U.S. government get its best ideas from Hollywood, or is Hollywood an outlet for leaking information to the public in a controlled fashion?

Several scenes in the movie Transformers, depicted an underground military base. In the acronym-based language of militarese, these facilities are often described as “Deep Underground Military Bases” or DUMBs. Without getting into a monologue regarding the existence of form-changing artificial intelligence, the focus of this article is subterranean bases. Do they exist? The answer is yes.

The United States and other world powers, prefer to keep their biggest secrets below ground, far from the view of passing satellites and the prying eyes of the general public. These locations, some hidden and others not, are spread across the country. Some sources have stated that both the CIA and NSA have relocated their most classified operations to DUMBs.

That means that other shadowy acronym agencies are probably there as well, experimenting with a panoply of classified experiments under the cover of thousands of feet of earth and eternal darkness.

While the exact locations and connecting tunnels of many of these underground facilities are open to speculation, some members of the public have put together maps which depict approximate positions of these classified bases.

When people think of the U.S. Air Force, they are naturally limited to the realm of fighters, bombers and other aircraft. While each branch of the military usually has a cadre of geniuses in its employ, USAF personnel have always been some of the smartest in the business (or warfare). Sources reveal that the giant earth movers and boring machines (which some say are nuclear-powered), are USAF designed.

These machines are massive, make the average locomotive look like a model car, and are supposedly capable of “melting rock.” There are different estimates as to how far these machines are capable of tunneling in a 24 hour period. Some researchers posit that it could be up to seven miles per day, while others state that their capacity may be just a fraction of that number.

So what are DUMB’s used for? My guess is classified operations, communications facilities, testing, equipment and weapons storage related to defense of the nation, bunkers for the elite during a conflict, and possibly even darker secrets. Pun intended.

The existence of DUMBs is neither conspiracy nor theory. They do exist, however their exact purpose is still kept from the public. One of my opinions is that the USAF is heavily involved in DUMB construction since they have a lot of stake in subterranean operations.

While we may have been visited by extra-terrestrials in the past, at least some of the high-speed discoid aircraft viewed by the public and used as proof of alien “visitors” are most likely actually classified aircraft developed and piloted by USAF personnel.

Now while I cannot vouch for this YouTube user’s assessment of what DUMB’s are used for, this video depicting images of DUMBs and digging operations appears to be bona fide.

Remember, the American public is engaged in a game of catch-up with the government.

We are between three decades and half a century behind the government, technologically speaking. The question of whether DUMBs exist or not is moot. They do. The real mystery is what they are used for.

The author of this article, who prefers to use the nom de plume “XKeyscore” in order to maintain his anonymity, is a Doctoral Candidate and multiglot with two Master’s Degrees and a Baccalaureate specializing in Middle Eastern Studies. He holds one Master’s Degree specializing in Intelligence and Counter-intelligence operations, and a second Master’s Degree in Security Studies. XKeyscore has studied under a United States intelligence agency analyst and now-retired, high ranking, American military officers. XKeyscore writes exclusively for Intellihub News & Politics. Read more articles by this author here.