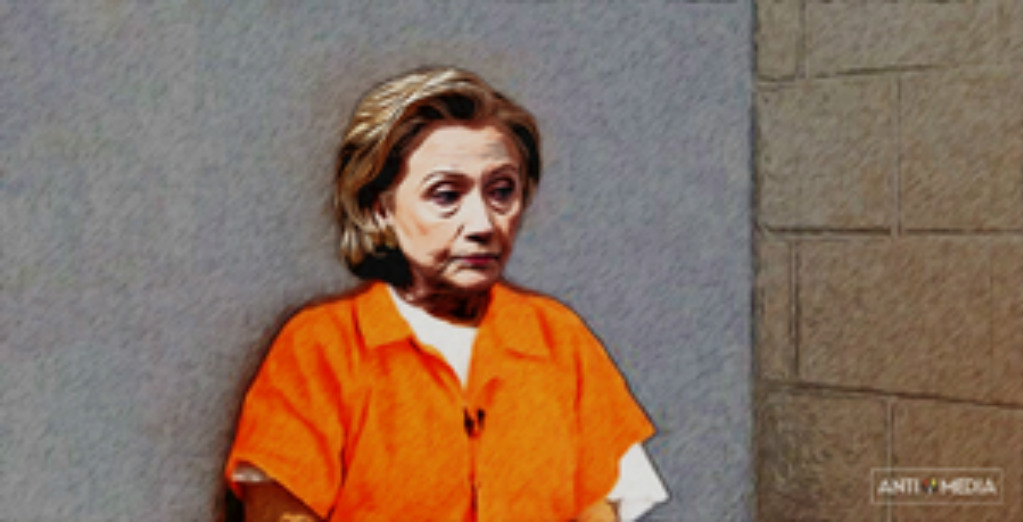 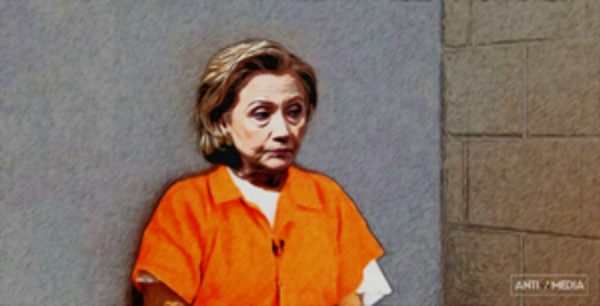 Expect the indictment of former United States Secretary of State Hillary Clinton or one or more of her high-level aides from the State Department in the next few months.
Fox News Senior Judicial Analyst Andrew Napolitano explained in a Fox Business panel discussion last week that the granting of immunity against self-incrimination to Bryan Pagliano, who helped set up the private email server for Clinton that is central to an ongoing investigation by the Federal Bureau of Investigation (FBI), means the Department of Justice intends to secure indictment of a person or people up the “totem pole” from Pagliano in the Hillary Clinton email scandal. Concludes Napolitano, “I think there will surely be indictments prior to November.” November, of course, is when the US presidential general election, in which Clinton hopes to compete as the Democratic nominee, will take place.

Based on the fact that immunity was granted to Pagliano, Napolitano derives many details of the current state of the government’s investigation into Clinton’s emails. In particular, Napolitano asserts that the following is known:

So we know already the FBI is interacting with the Justice Department, the FBI has already made some recommendations to the Justice Department, the Justice Department has accepted those recommendations seriously, has convened a grand jury, and has begun or will soon begin to present evidence to the grand jury, and they need Mr. Pagliano’s testimony immunized, which means he no longer has the privilege against self-incrimination because they can’t use against him whatever he says. It also means — this is profound — they intend to indict someone. It’s not Bryan Pagliano; he can only be indicted if he commits perjury if he lies under oath. But, they intend to indict someone in this chain north of him.

Supporting his conclusion that an indictment or indictments are in the works, Napolitano, who is a former New Jersey state judge, provides some background information regarding how immunity grants work in the US court system. First, notes Napolitano, “only a federal judge can grant immunity.” Napolitano further explains that a federal judge will only grant such immunity for a witness “the government needs to testify before some proceeding,” which Napolitano notes in this instance would be a grand jury proceeding. “The procedure to obtain immunity,” Napolitano continues, “is so time consuming and involves such resources, they would not do it just for the heck of it; they would not do it just to satisfy newspaper editorials or political commentators.” Instead, he concludes, “they would only do it if they are seriously presenting evidence before a grand jury and they need the live testimony of this witness.”

So, who might be indicted? Napolitano mentions a few possibilities: Clinton, Patrick Kennedy, Philippe Reines, Cheryl Mills, and Huma Abedin.

Napolitano said last month that, even without Pagliano’s testimony, the evidence related to the Clinton emails scandal shows that Clinton’s “failure to care for national security secrets is now well documented, overwhelming, publicly known, and publicly understood.” What is not clear, he noted, is whether President Barack Obama would OK her prosecution.

If recommended prosecution of Clinton is blocked, Napolitano predicts in the new Fox Business panel discussion, Clinton will still be harmed. “If the FBI tells the Justice Department, ‘we have enough evidence — solid, legally obtained evidence — to indict and convict,’ and the Justice Department rejects that,” suggests Napolitano, “expect resignations from the FBI and leaks of all the evidence.” And that situation, says Napolitano, “will have a catastrophic effect” on Clinton’s presidential candidacy.

For more of Napolitano’s thoughts regarding recent developments in the Hillary Clinton email scandal, read here Napolitano’s latest editorial on the subject.

Napolitano is an Advisory Board member for the Ron Paul Institute for Peace and Prosperity.

Courtesy of The Ron Paul Institute for Peace and Prosperity.