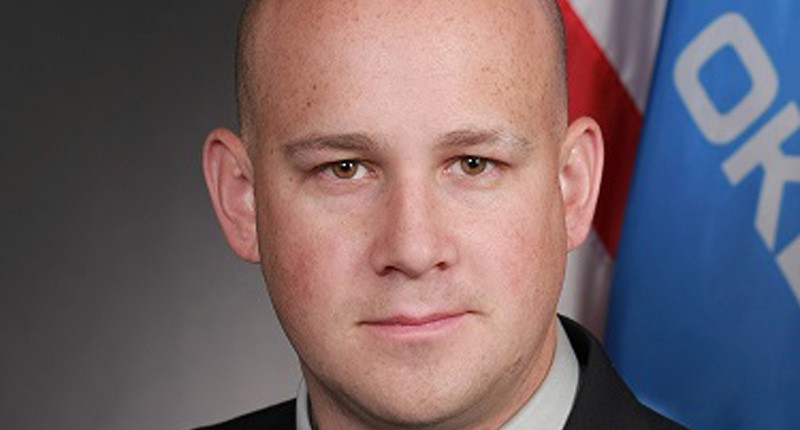 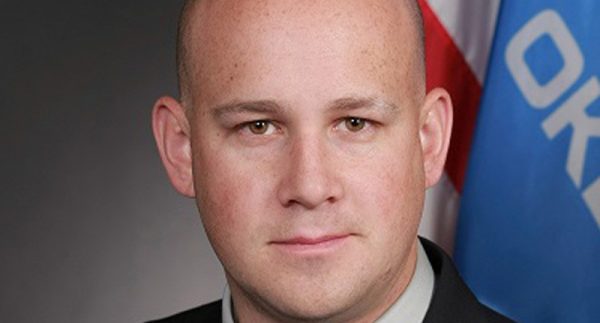 Oklahoma State Senator Joseph Silk (R-Broken Bow), has recently done what few “pro-life” representatives have done when presenting legislation and that is he has introduced legislation that would criminalize abortion as first-degree murder no matter when it occurs.

Silk has been praised by those of us in the abortion abolition movement for his courage to not define a time of heartbeat or number of weeks the child is alive, but simply deal with the crime of the murder of the unborn.

A petition, which was circulated by the Abolitionist Society of Norman, was signed that called for the immediate abolition of abortion in the State of Oklahoma. That petition had the signatures of over 30,000 Oklahoma residents and was signed just ahead of Silk introducing his bill.

“[W]e hereby respectfully demand that our state government stop protecting the murder of children by abortion within its jurisdiction and establish justice for all pre-born human beings in our state,” the petition read. “We demand that our legislators stop passing laws to regulate abortion and instead outlaw all abortion as murder.”

“We demand that these changes be made now—not five, ten or fifteen years down the road,” the petition continues. “In short, we the people of the state of Oklahoma demand the total and immediate abolition of human abortion as the legal, constitutional and moral duty of our elected and appointed officials.”

According to the bill, abortion is defined as the intentionally killing of “an unborn human being” with “any instrument, medicine, drug or any other substance or device.”

Coming alongside Senator Silk, Senator Nathan Dahm (R-Broken Arrow) introduced SB1552, which is similar to Silk’s bill, and would revoke the medical license of all doctors who murder the unborn.

“Any physician participating in the performance of an abortion shall be prohibited from obtaining or renewing a license to practice medicine in this state,” Dahm’s bill reads. “No person shall perform or induce an abortion upon a pregnant woman. Any person violating this section shall be guilty of a felony punishable by imprisonment for not less than one year nor more than three years in the state penitentiary.”

Friends, these are the kinds of bills that are not playing with the compromising “conservatives” who will not defend the unborn at the point of conception. It’s time to call out the “conservatives” for their compromise when it comes to the holocaust in our nation and to encourage those like Senators Silk and Dahm in every state! May God raise up many more of these courageous men!