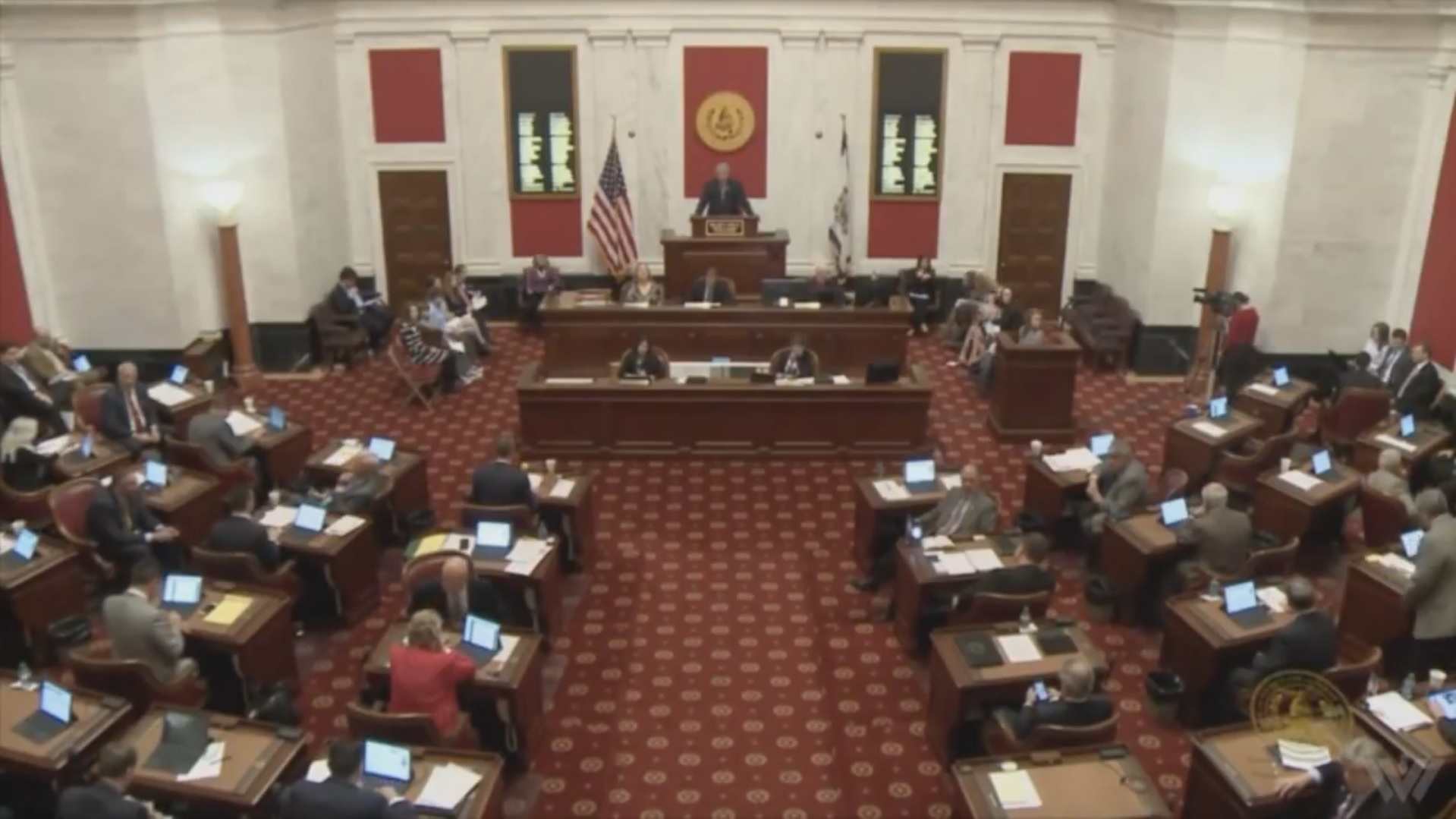 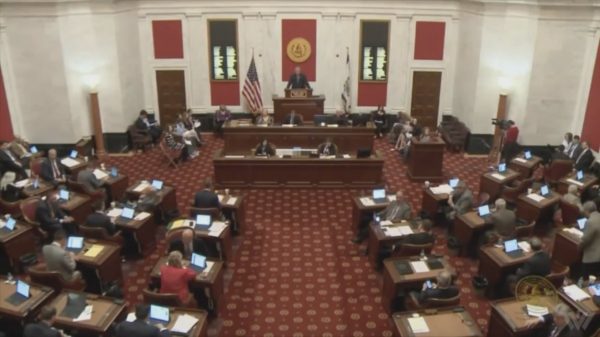 Constitutional Carry has been passed into law via an override of Governor Earl Ray Tomblin’s veto by the West Virginia Senate.

The W.Va. Senate has voted to override Governor Tomblin’s veto on the conceal carry bill.

In a 23-11 vote Saturday morning, the Senate voted to override the veto.

This comes just a day after the house voted to override the bill.

The bill will do away with the state’s current permit and training program to carry a concealed weapon in West Virginia for anyone ages 21 and older. Permits will be required for those between 18-21.

The fight over this bill has been intense. Former New York City Mayor Michael Bloomberg got into the fight in January to advance lies about guns and the bill. At the end of January, however, the bill passed out of the House Judiciary committee and was advanced to the floor of the House. By mid-February, the bill had passed the House and was later passed by the Senate.

However, though Tomblin vetoed the bill, in less than 24 hours, the House decided to override that veto by a vote of 64-33.

Tomblin claims that his veto was due to concerns of police officer safety. Apparently, he cares more for the safety of police than he does of the citizens he serves.

The governor issued the following statement regarding his veto:

“West Virginia’s law enforcement officers have dedicated their lives to keeping us safe and helping us in times of need, and it’s disheartening that the members of the Legislature have chosen not to stand with these brave men and women – putting their safety and the safety of West Virginians at risk. It’s unfortunate that the concerns of officers from every law enforcement branch in the state, including the West Virginia State Police and university campus police officers, have been ignored by today’s action.”

What about the brave men and women who arm themselves when there are no police officers around and stop crime without the aid of police? Do you not care for their safety Governor Tomblin?

The diligence of the people has paid off and they now enjoy the freedom to keep and bear arms that is protected under the Second Amendment!