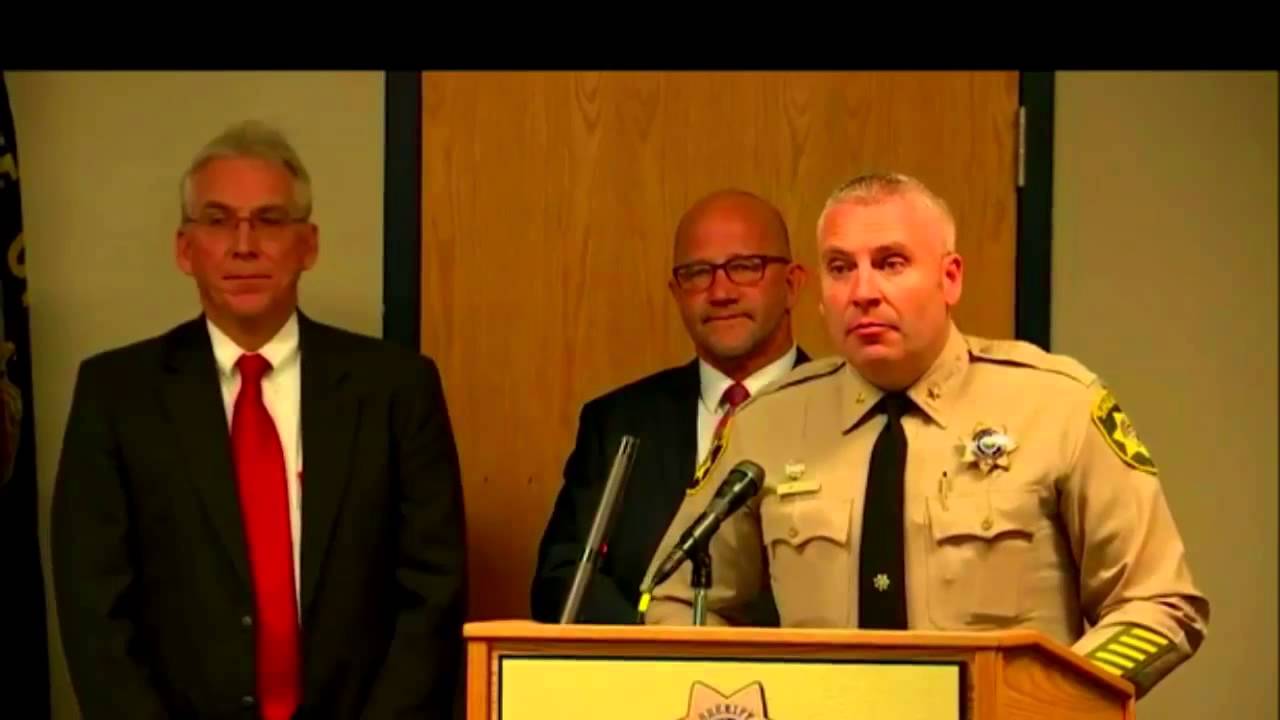 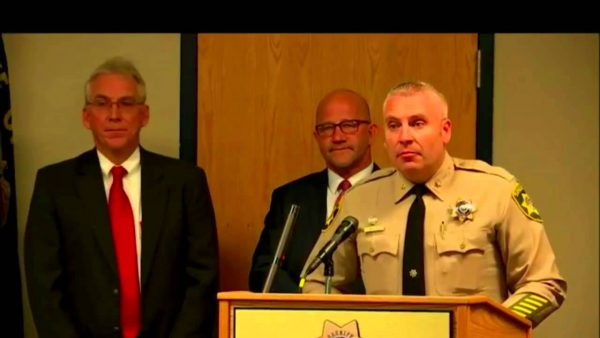 (INTELLIHUB) — The FBI said agents are not at fault and were in fact “justified” to use “deadly physical force” against the now deceased Oregon Occupier LaVoy Finicum, who attempted to run around a law enforcement roadblock, likely in fear of his life and the lives of his passengers, after being shot at by agents in what some have already deemed an ambush.

The FBI said that they believe Finicum was preparing to draw-down on agents, who were only shooting back in self-defense.

The FBI also stated a firearm was found on LaVoy’s person after the time of his death.

According to the FBI spokesman:

“Any person is justified to use deadly physical force when they reasonably believe that another person is using or is about to use unlawful deadly force against the person.”

The FBI maintained that Finicum was hit by “three bullets,” which struck him in the “back,” proving Oregon State Police Troopers shot him from behind.

The FBI said that only “six shots” were fired by law enforcement officers in total, despite public claims that “hundreds” of rounds were fired.

Three of the shots hit Finicum and the remaining three hit the truck, according to the spokesman.

The FBI said that they are “planning to be as transparent as possible” regarding this matter.

Finicum was shot on Jan. 26, following a traffic stop on U.S. 395 while en route to a meeting with a Constitutional Sheriff and others in an adjoining county.

The FBI ruled Finicum a “threat.”