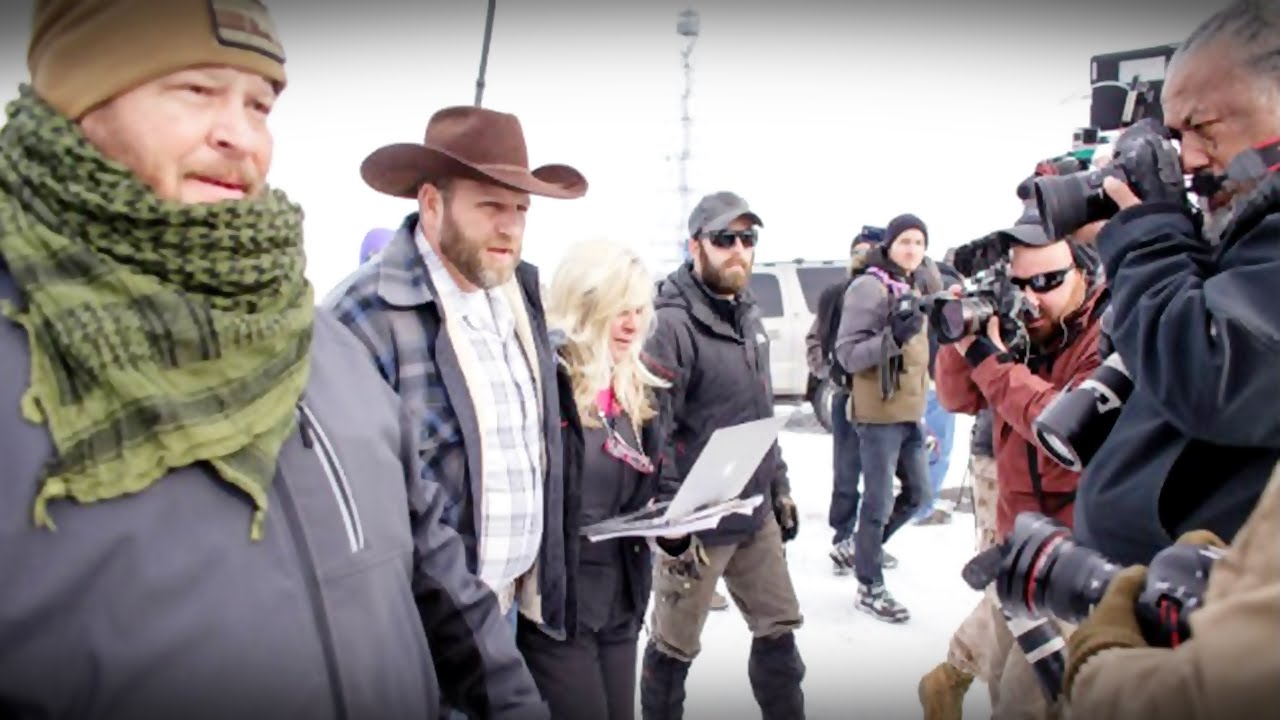 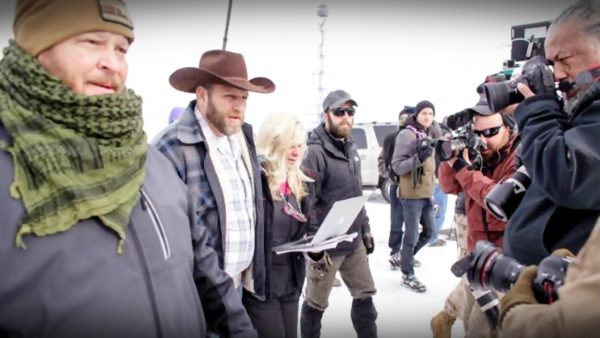 Following the release of the synced video from the aerial footage provided by the Department of Justice and the phone video from Shauna Cox, it became even clearer that LaVoy Finicum was murdered in cold blood and that though he was killed by Oregon State Police, at least one FBI agent took two shots at him as he exited the vehicle with his hands raised. Now that the video has been released, Ammon Bundy‘s attorney has come out and exposed the lies of the FBI saying, “We weren’t given the full truth at that initial FBI press conference after the shooting.”

In my previous report, you can easily see and hear what took place when LaVoy Finicum was gunned down. In that report, the FBI said that they were investigating one agent for firing two shots, but not reporting those shots. Yet, Greg Bretzing, special agent in charge of the FBI in Portland said, “The question of who fired these shots has not been resolved.” How can that be? Are FBI agents not required to report when they fire their weapons? Are they not accountable for each and every round in their gun? We are told though that the FBI has it under control and they are investigating themselves, including four other agents at the scene. Sure, that’s not a conflict of interest.

Bundy attorney Mike Arnold questions the same thing I have questioned and that is whether or not the FBI can actually be impartial when it comes to investigating their own in the shooting of LaVoy Finicum.

The Deschutes County Sheriff’s Office uncovered the evidence that FBI agents fired on Finicum’s truck and discovered that the FBI failed to report that information. They then reported that to the Office of the Inspector General.

At least one of those shots hit the truck.

“We weren’t given the full truth at that initial FBI press conference after the shooting,” Arnold said. “They selectively released information to the public. They gave us the aerial video. They made certain representations to the public, and they were incomplete and incorrect. And this is why transparency in government is so important.”

Arnold was referencing this press conference.

According to Mr. Arnold, the occupation of the Malheur Wildlife Refuge was nothing more than a political protest, and that protest included being armed for self-defense, not for preemptive strikes. In other words, the men and women protesting were exercising their rights protected under the Second Amendment to protect their rights, which are to be protected under the First Amendment! Apparently, from the DC governments view and many other politicians, these two rights don’t belong together, but that’s not how our forefathers saw things when they dealt with English tyranny.

That’s exactly right, and this leads us back to the point that Ammon Bundy brought up to Megyn Kelly and that is the DC government becomes both plaintiff and prosecutor, which is a serious conflict of interest when they are the actual criminals in the matter.