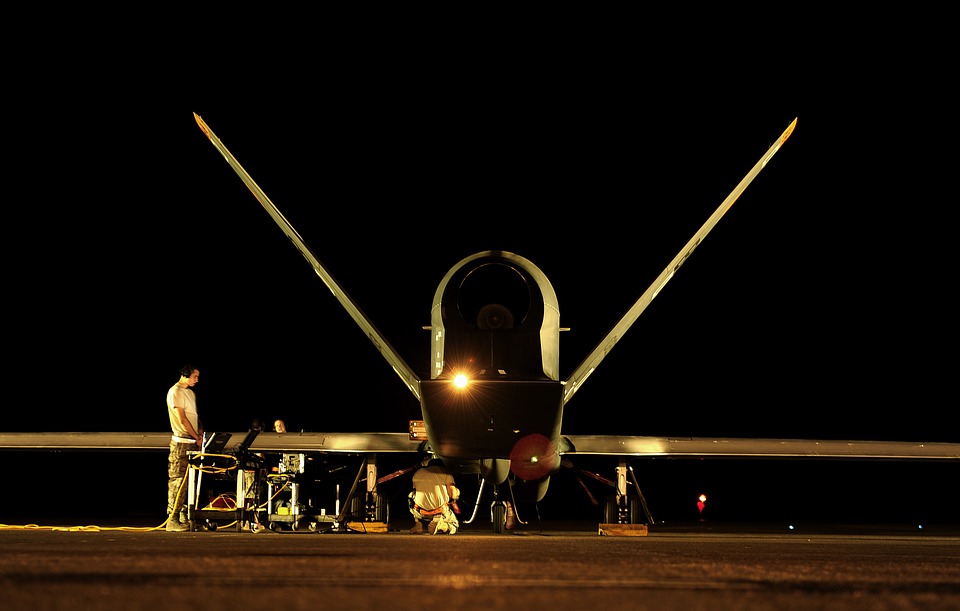 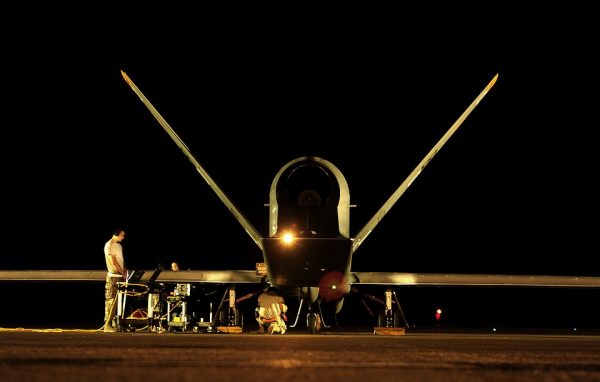 This week, the US government used drones and airstrikes to fire missiles and drop bombs in a country that they aren’t at war with, killing at least 150 people. This act of aggression took place in Somalia, where the US military regularly stages drone strikes and other attacks, despite the fact that they have not declared war on the country. The government claims that every single one of the victims were “militants” or terrorists; however, they have not revealed the identities of the victims and have not provided any evidence to support their claims.

Another important thing to point out is that not everyone who is labeled as a “militant” is dangerous. Whenever the mainstream media releases a story about drone attacks, they typically use the word “militant” to describe the victims.  This label implies that the victims are not civilians or are somehow involved in terrorism or violent military activities.

However, this is not what they are actually saying, this is a deception.

Back in 2013, the Obama Administration redefined “Militant” to mean “Military Aged Male”, so this way nearly any male who gets killed is considered a violent enemy, at least in the eyes of the general population.

After 9/11, the Bush administration put forward a philosophy of pre-emptive war that has infected American politics ever since and kept the country in a constant state of war. The “war on terror” was basically an excuse for the US government to go to war whenever they wanted to, and both the mainstream media and the American public have accepted this mentality ever since, although some on the left waited for Obama to get into office before they began openly supporting pre-emptive war. When Obama became president, the anti-war left disappeared and began to support the war on terror mentality that they fought so hard against during the Bush years.

In the years since the war on terror began, the US and NATO have created a total disaster in the Middle East, destroying the infrastructure of entire countries, and funding opposing sides in civil wars and other conflicts. The further violence that this has created has then provided the US military with even more justifications to create even more war, in the name of fighting terror.