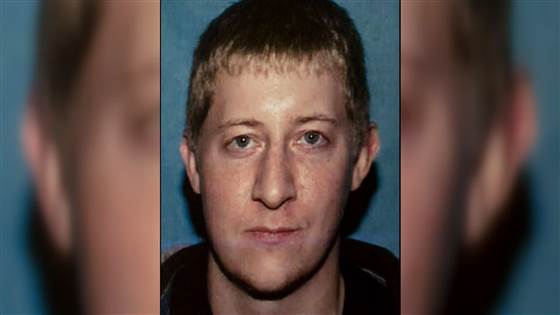 Former Marine and suspected shooter Kyle Odom took to Facebook claiming he shot his pastor a dozen times Sunday because Odom said the pastor was one of the “ancient civilization from Mars” that rules the world.

Sounds kinda like the movie They Live, doesn’t it? 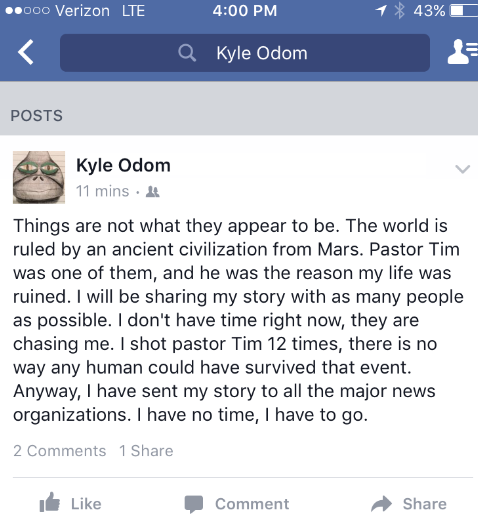 Or a David Icke lecture. 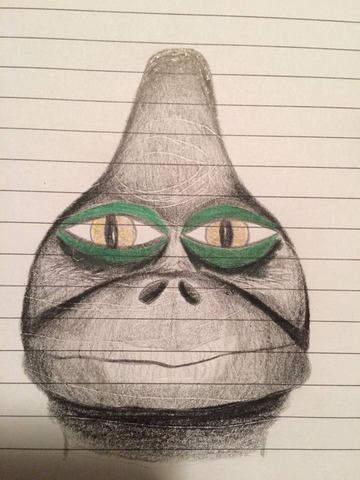 Pastor Tim Remington is seriously wounded, but alive and expected to recover. Odom reportedly mailed packets to all major media outlets, but so far they have not made the 32-page letter included available to the public, so take the portrayal with a grain of salt.

In the letter, the writer claims that his life was ruined by amphibian-humanoids from Mars. Among the writings were sketches of alien-like faces.

Almost all of the letter, which was released Wednesday by the Coeur d’Alene Police Department, is typed. In the opening the writer says, “As you can see I am pretty smart. I’m also 100% sane, 0% crazy.”

The letter names Remington, and many others, in wild claims of an alien conspiracy. The letter writer says Remington first texted him Bible messages but then started threatening him through Bible verses he sent.

“I thought nothing of it until helicopters started flying around my house all day and all night,” the letter says…

One part of the letter appears to be a message to President Barack Obama, and another page lists “noteworthy Martians.” U.S. lawmakers and Israeli government officials are among those listed.

Near the end of the letter, the writer refers to taking some actions of last resort as a way to bring the public’s attention to “the Martians.”

Odom, a 30-year-old former Marine who holds a degree in biochemistry from the University of Idaho, apparently only began losing it recently. After he shot the pastor, who Odom reportedly said he believed was attempting to make him into a sex slave, Odom drove six hours to the Boise airport and flew to D.C., somehow getting past the TSA and onto a plane even though he had a felony attempted murder warrant out for his arrest.

Odom was caught and arrested by Secret Service for throwing things on the White House lawn and now faces charges of attempted homicide and attempted first-degree murder.