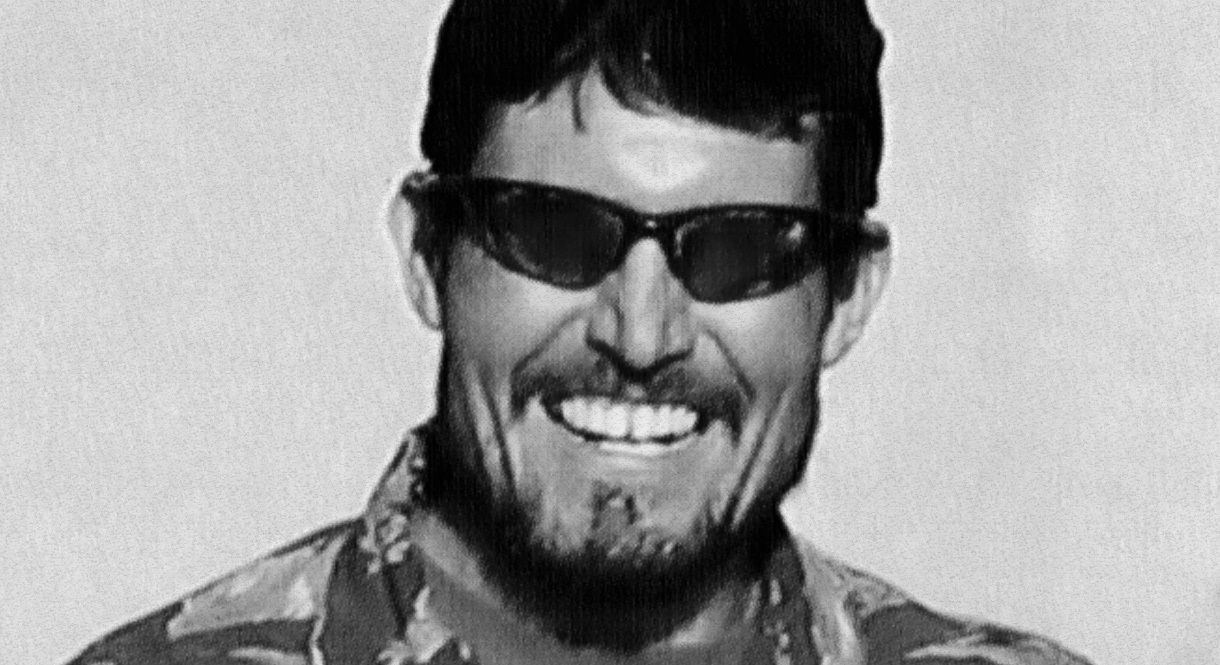 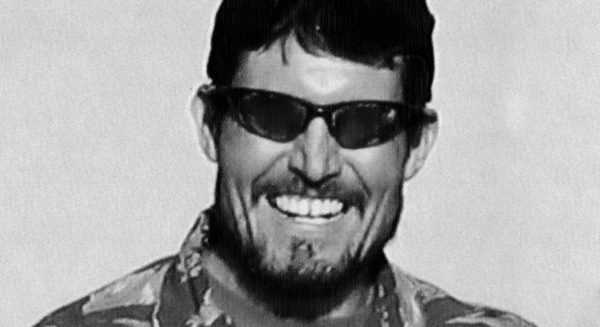 Earlier this week, Hillary Clinton was asked in the Socialist, ur I mean Communist, dog gone it… Democrat debate (I actually had it right the first two times) about the claim of Pat Smith, the mother of American Sean Smith who was killed in Benghazi, who said that Barack Hussein Obama Soetoro Soebarkah, Susan Rice and Hillary Clinton all lied about the fact that the Islamic jihad attacks of September 11, 2012 were a result of a video. As people booed the question, Clinton said that Smith was “absolutely wrong.” That has apparently fired up Benghazi Hero Kris “Tanto” Paranto, who immediately posted to his Facebook page, “What The F**k??!!!!! It’s on now!!!! I’m coming for you HC!!!”

First, consider the question that was asked by Jorge Ramos, who openly disclosed that his own daughter works for Hillary Clinton, before the debate.

“I’m going to continue with the issue of trust,” Ramos began. “On the night of the attacks in Benghazi, you sent an email to your daughter, Chelsea, saying that Al-Qaeda likely was responsible for the killing of the Americans. However, some of the families claimed that you lied to them.”

He then played a clip of Pat Smith doing just that. Here’s Ramos’ question, Smith’s comments and then Clinton’s unashamed response.

When the moderators asked Clinton about Benghazi, the audience booed for 8 straight seconds. https://t.co/MX8o4MfMrEhttps://t.co/A04bzoQHWo

Ramos then asked Clinton, “Secretary Clinton, did you lie to them?”

While Clinton rambled on about her “great deal of sympathy” for the families of the “four brave Americans” who were killed, she then blatantly blasted Smith with a complete bald-faced lie.

Clinton claims that everyone was scrambling to get information that she said was “literally changing by the hour.”

Frankly, this is another lie. We know that Obama said he went to bed and that no calls were made on the night of the Benghazi attack. However, it later came out that Clinton had made a call at around 10pm that night. We know Obama didn’t stick around to discover anything because he flew out the next morning to campaign in Las Vegas rather than do his job.

The attacks occurred on a Tuesday and when Susan Rice went on five Sunday Shows the following weekend, she spilled the same lies about a video being responsible for Benghazi. We also know that Hillary continued to tell those lies when the bodies of the four Americans were returned to the States and even spent $70,000 in taxpayer money to fund an apology to the people of Pakistan, of all places, for the video.

Rice, Obama and Clinton all stood behind the lie about the video, even though Gregory Hicks, a Benghazi eyewitness said the video was a “nonevent,” that the CIA knew from the start that Benghazi was a jihadist attack and had nothing to do with a video, and that more than likely Obama speech writer Ben Rhodes had something to do with changing the talking points that were provided to the administration. Even Clinton’s own State Department was involved in altering the talking points and emails prove this. State Department emails also confirm that Clinton and the White House knew within two hours that Benghazi was not a protest gone bad, but was a full blown jihad attack. Emails even show that the Tripoli embassy urged the criminals in DC to “not conflate” the video with the Benghazi attack.

The one thing that the mainstream media has not raised about the video is the fact that it was produced by a Muslim, not a Coptic Christian, and that Muslim worked for the Department of Justice and Eric Holder. The video most definitely matters in the Benghazi story, but not for the reasons that the Clinton and Obama crime families say.

While I attempted to contact Kris Paranto, who fought bravely to try to save his friends and Ambassador Chris Stevens, he was unavailable for comment. However, his story has been clearly told in both the book 13 Hours

and the film by the same name. I really believe that Paranto’s statement about going after Hillary will be to openly speak out against her and her lies. I can’t wait to hear how he will address this!