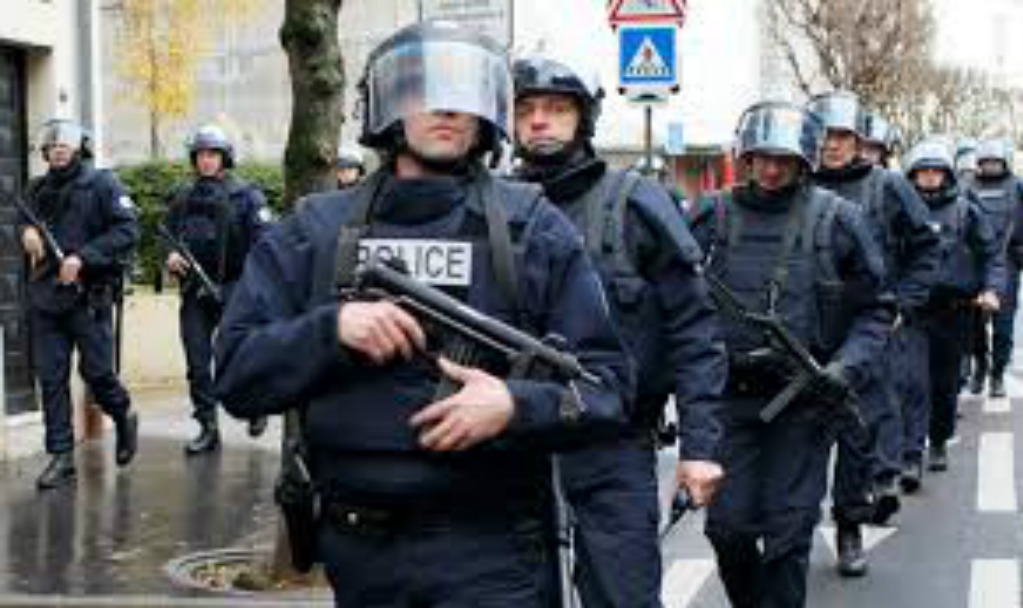 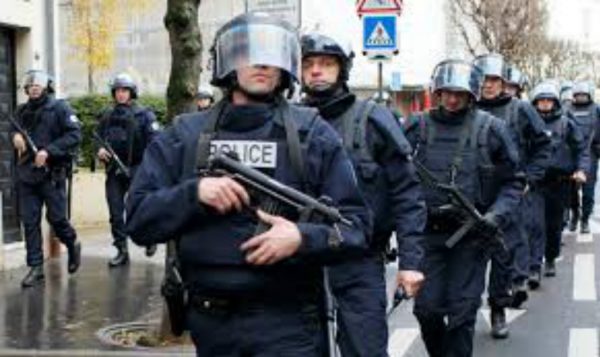 This is a concern for every police organization in the world: THEY have infiltrated policing.

Le Parisien newspaper, which revealed the leaked memo, claimed the officers were identified for acts such as refusing to stand guard outside a synagogue or refusing to respect a minute’s silence. One officer even put out a call to murder on Facebook, which landed him in court, Le Parisien claimed.

“Radicalization among police a growing concern for France,” Express, 09 Mar 2016 (thanks to Red):

A leaked memo has revealed that not even the French police is spared from the phenomenon of radicalization or fundamentalism, with a number of cases highlighted in recent years.

While the numbers are tiny compared to the number of police in Paris, the internal memo has revealed that there were 17 cases between 2012 and 2015 of officers in Paris demonstrating behaviour or acts that concerned their superiors.

Around one third of the cases involved women and four of them were officers who have converted to Islam. None of the cases highlighted involve high-ranking officers.

There are no figures for the number of cases across the country.

Le Parisien newspaper, which revealed the leaked memo, claimed the officers were identified for acts such as refusing to stand guard outside a synagogue or refusing to respect a minute’s silence. One officer even put out a call to murder on Facebook, which landed him in court, Le Parisien claimed.

The newspaper claimed police in Paris were now recording “transgressions” on a weekly basis.

Stanislas Gaudon, from the police union Alliance, told The Local that while they couldn’t talk about or confirm the individual cases, most were related to disobeying the police’s strict rules around secularism.

While the incident maybe something as minor as an officer observing daily Muslim prayers or wearing religious clothing at work, police are forced to take it seriously given the heightened terror threat and huge concern about the number of French people being radicalized.

The fact that officers are armed and have access to police files means the Ministry of Interior has to take the utmost caution, said Gaudon.

“This phenomenon was a concern back in 2014, which is why the Ministry of Interior asked for particular attention to be paid to it,” Gaudon told The Local.

“There are rules in place that forbid officers from demonstrating their religious conviction at work. Officers are closely watched by their superiors and police chiefs in Paris and if an individual is identified then police intelligence services can become involved,” he said.

“It may prove to be a false alarm or a real case of radicalization or fundamentalism.”

Patrice Latro, Chief of the Paris police accepted “the phenomenon exists but is extremely marginal” given that Paris has 27, 000 officers.

He said police “would not tolerate any infringement within it the principle of secularism” and that “administrative sanctions can be taken in cases where it is proven.

The cases highlighted in the leaked memo do not reveal any kind of concerted attempt by jihadists or extremists to infiltrate the police, Le Parisien said and counter-terror officers have not been called in to investigate in any of the cases.

Back in 2014 Minister of Interior Bernard Caseneuve sent out an urgent memo to all intelligence services to tell them that any cases of radicalization among police officers must be identified.

“We must be vigilant and act on what the minister wants,” a source in the internal intelligence services told Le Point news site at the time.

“The police and the gendarmerie are a reflection of society and can be affected by this phenomenon. It would be irresponsible to ignore it.”

What prompted the urgent memo was the case of two gendarmes (military police) who had planned to travel to Syria.