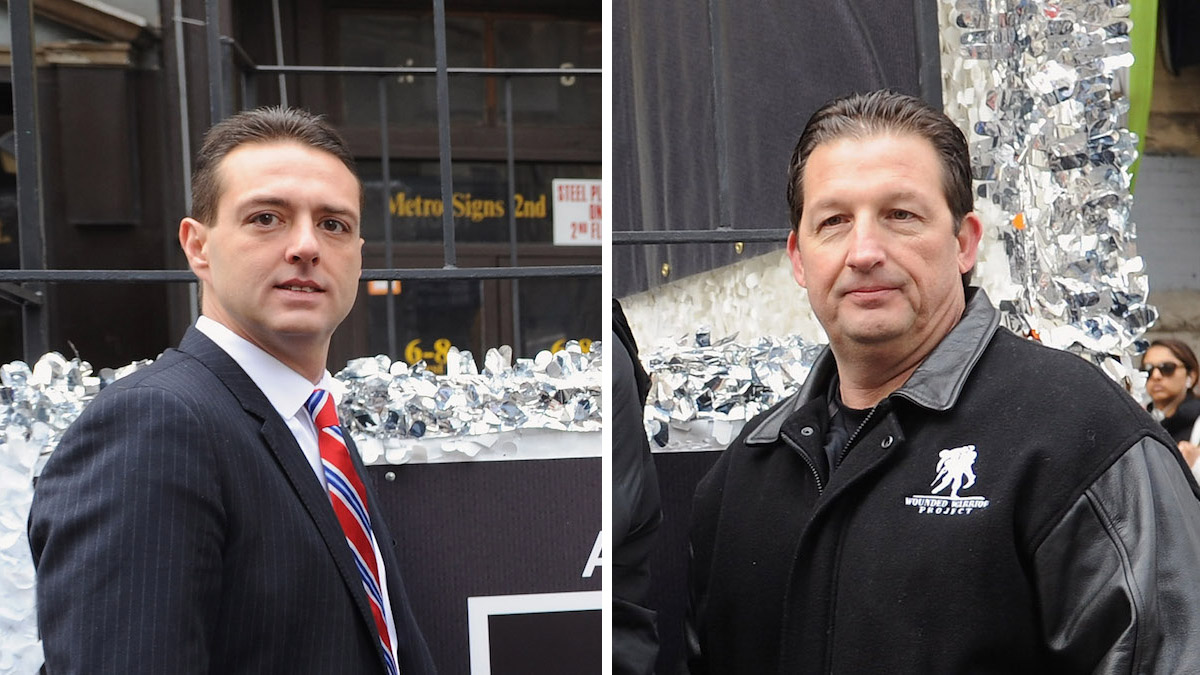 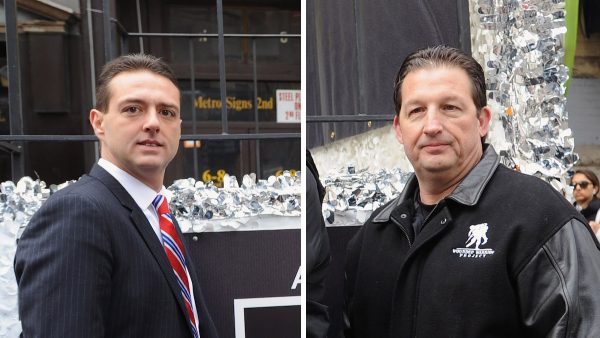 Just prior to her death, Freedom Outpost contributor Brandi Kay had reported on Wounded Warrior Project in two hard-hitting articles, which can be read here and here. Though the organization has helped many US veterans, including Senior Airman Brian Kolfage who is the most severely wounded Airman in US history, part of what Brandi pointed out was what several men were making monetarily from the charity organization. Now, at least two executives have been fired amid a lavish spending scandal.

Brandi named both of the executives who were fired in her first article, Steven Nardizzi and Albion Giordano. She also provided the money taken in by Wounded Warriors Project and the payout to these men which was enormous.

Now, Nardizzi and Giordano are out of a job at WWP.

The two top executives of the Wounded Warrior Project — among the largest veterans charities in the country — were fired Thursday after an investigation into accusations of lavish spending on parties, hotel and travel, according to a statement released on behalf of the embattled organization.

Wounded Warrior Project’s CEO, Steven Nardizzi, and COO, Al Giordano, were fired by the charity’s board amid criticisms about how it spent more than $800 million in donations over the last four years. The development was confirmed by Abernathy MacGregor, a public relations firm hired to represent the veterans charity.

“To best effectuate these changes and help restore trust in the organization among all of the constituencies WWP serves, the Board determined the organization would benefit from new leadership, and WWP CEO Steve Nardizzi and COO Al Giordano are no longer with the organization,” the statement said.

The statement also said a preliminary financial audit found that “some policies, procedures and controls at WWP have not kept pace with the organization’s rapid growth in recent years and are in need of strengthening.”

Kay never said that the organization did not help veterans. She knew they did. However, it was made clear that a lot of the money they took in went to pad executives’ wallets more than it did veterans.

Charity Navigator, a non-profit watchdog group, declared that WWP spends about 60 percent of its budget on veterans and that in 2014, the organization took in well over $40 million!

While everyone can appreciate that there is overhead to run such an operation, it was the excessive spending on conferences, hotels, parties and travel that caught the eye of the board. I will venture to guess that is due to a lot of attention that was given to the salaries last year.

Here is just one example of Americans who believe the organization did not use the money they provided wisely. According to FOX:

Fred and Dianne Kane, the parents of two Iraq War veterans, have donated $325,000 to the Wounded Warrior Project since 2009 through their personal charity, Tee-off for a Cause. Slightly more than half of the Kanes’ donations directly benefitted veterans, according to CBS News.

But after recent tax forms reflected questionable spending by the veterans’ charity on staff expenditures, including $26 million on conferences and meetings at luxury hotels in 2014 alone, Fred Kane called for Nardizzi to be fired.The expenditure on conferences and travel was up from just $1.7 million in 2010, according to reports.

“Hearing that there was this waste of money, donor dollars that should have been going to servicemen and women that were injured, and that it was spent on [Wounded Warrior Project staff] having a good time—it’s a real disappointment,” Dianne Kane told CBS News.

The Kanes began an online petition that called for WWP to be publicly audited and they have cancelled their golf tournament to benefit WWP. The Kanes have also cut all ties with the organization.