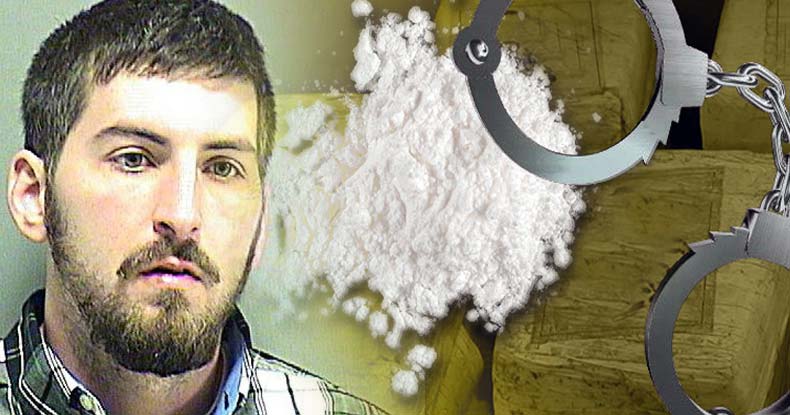 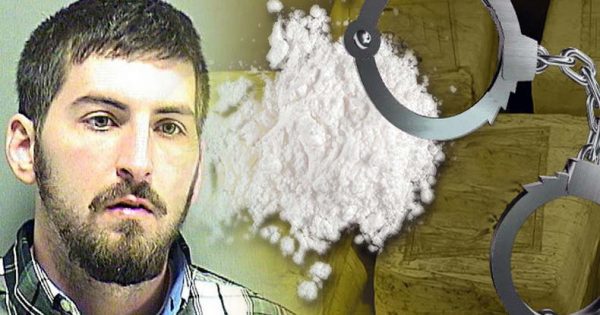 Covington, LA — A massive police and DEA conspiracy is currently being blown open after Tangipahoa Parish Sheriff’s Office Deputy Johnny Domingue took a plea deal and is rolling over on his co-conspirators.

According to the Advocate, in offering his plea, Domingue admitted his role in a conspiracy to use his position as a Sheriff’s Office narcotics agent and his assignment to the federal task force to acquire drugs, including cocaine, methamphetamine, prescription pills and marijuana.

Domingue was caught using his authority as an officer tasked by the DEA to “shake down” suspects, rob them of their cash and drugs, and then use them and sell them for profits. He also abused his authority to access the U.S. Drug Enforcement Administration evidence lockers and steal whatever he wanted.

Also implicated in this drug and cash conspiracy was Tangipahoa deputy and member of the DEA task force, Karl Newman. Newman is facing similar charges to those of Domingue.

The two deputies’ obvious concern of lowering their sentences will likely lead to other officers involved in the task force being brought down as well. The investigation has also led to the arrest of a non-law enforcement officer, Rose Graham. And, after recently coming under fire for his questionable methods, the leader of the task force, DEA Special Agent Chad Scott is a subject of the probe too.

According to the documents, Newman sold roxicodone pills to Domingue “on approximately 10 separate occasions.” Domingue “accessed evidence storage locations at the Tri-Parish Narcotics office” in Robert, the documents say, “for the purpose of stealing approximately 20 pounds of marijuana and a variety of prescription pills,” reports the Advocate.

All of this access to drug storage conveniently went unnoticed by Domingue and Newman’s peers.

Domingue acknowledged that the drugs had been stolen “with the dual purpose of ingesting them and selling them for profit.” He also admitted selling cocaine to Graham that had been stored in evidence bags at the DEA’s office in Metairie.

During the raid on Dominque’s house  in January, authorities found a whopping 300 grams of cocaine hydrochloride, oxycodone pills, methadone, Xanax and “a voluminous number of manila envelopes that contained additional prescription medications,” the documents say.

The Free Thought Project contacted the Tangipahoa Parish Sheriff’s Office for a statement, but our request was not immediately returned.

Domingue’s case is hardly isolated as this scenario is but a broken record of corruption, playing over and over.

As the Free Thought Project reported in January, a California police officer was busted after driving 247 pounds of marijuana all the way across the country. Yuba County Deputy Christopher M. Heath was caught in York, Pennsylvania with a shipment of marijuana that was worth over $2 million.

This case is similar to Domigue’s as Heath was an officer on a narcotics task force, meaning that he was responsible for putting nonviolent people in prison for using and selling drugs as well. Meanwhile, he was selling drugs and taking part in the same actions that he was locking people up for. State hypocrisy at its worst.