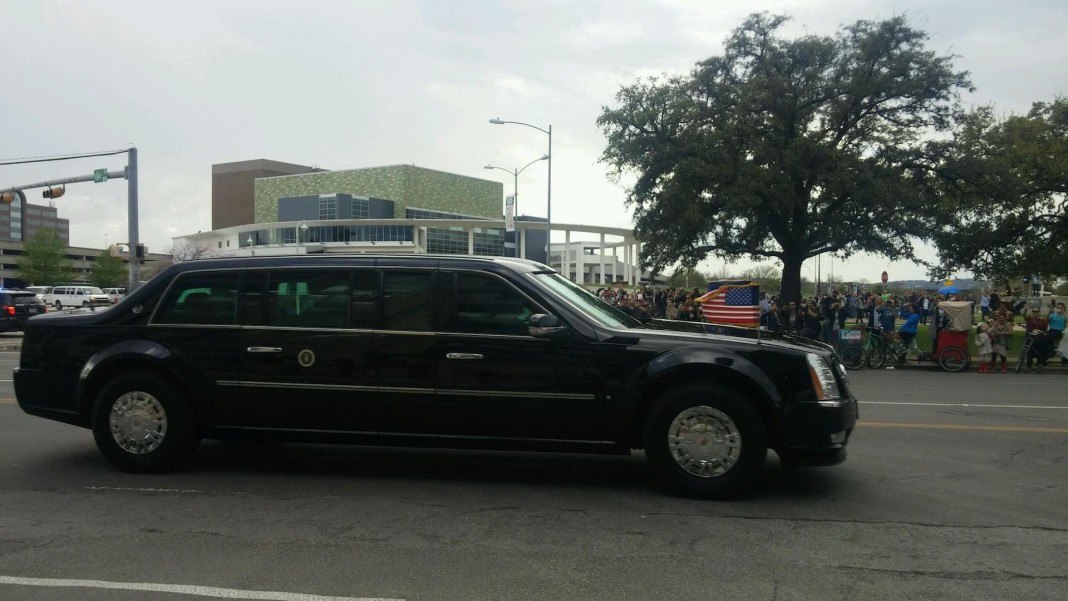 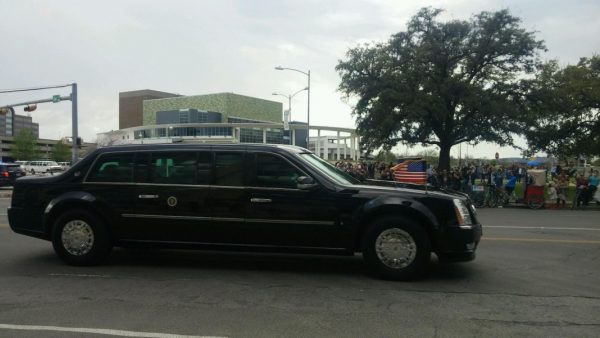 AUSTIN, Tex. (INTELLIHUB) — President Barack Obama spoke to about 2000 tech junkies at the Long Center for the Performing Arts Friday, on the opening day of the yearly SXSW festival, in hopes of coming up with new ideas and platforms that will ultimately bridge gaps between Americans privacy and security in response to the current Apple-FBI debacle.

During his speech, President Obama hid nothing and even said he was there to “recruit” techies to solve such issues as the Establishment plans to further strip our freedoms.

Obama told the crowd of nerds:

“We can start coming up with new platforms, new ideas across disciplines and across skill sets to solve some of the big problems we’re facing today.”

Obama also said the time will soon arise when people will have to sacrifice their privacy for safety, throwing out a glimpse of what’s in store for the American people in the coming years.

“If there is probable cause to think that you have abducted a child, or that you are engaging in a terrorist plot, or you are guilty of some serious crime […] law enforcement can appear at your doorstep and say ‘I have a warrant’ and go into your bedroom to rifle through your underwear and see if there’s any evidence of wrongdoing,” Obama said, making the argument that there should be no distinction between that type of situation or going through a locked or encrypted electronic device such as an iPhone.

Additionally Obama pointed out that he wants to secure all electronic infrastructure and have capabilities to monitor it across the board.

Before his speech, Obama was greeted by hundreds of cheering people on the street. Obama could be seen waving back to the people and smiling.

One person could be heard saying in glee, “Look, he’s a real person, he waved.”