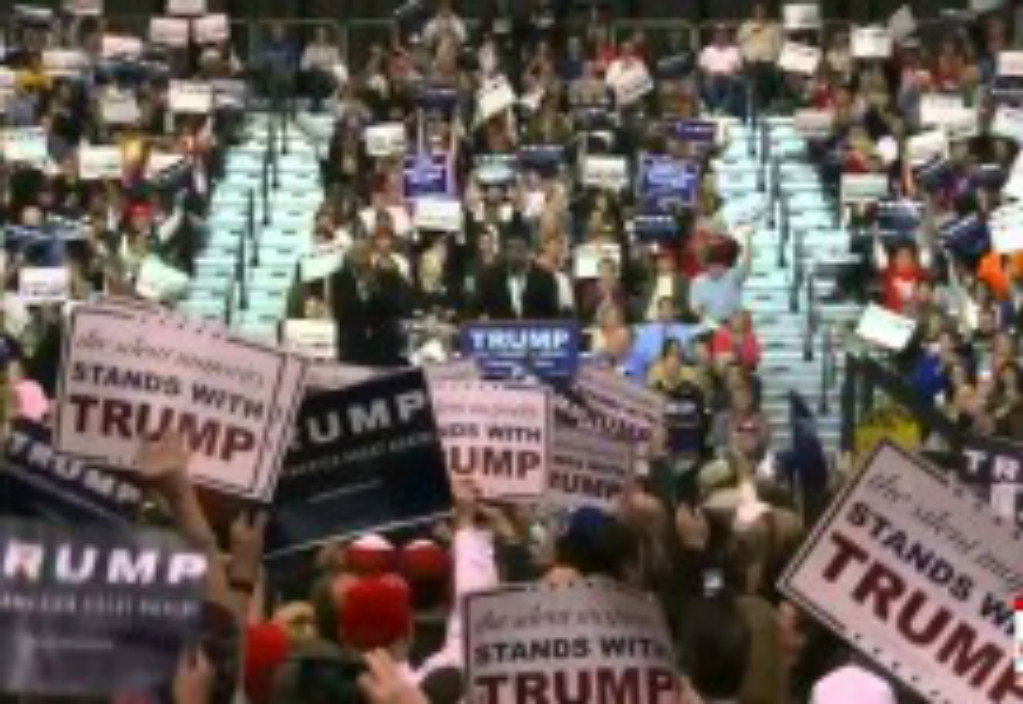 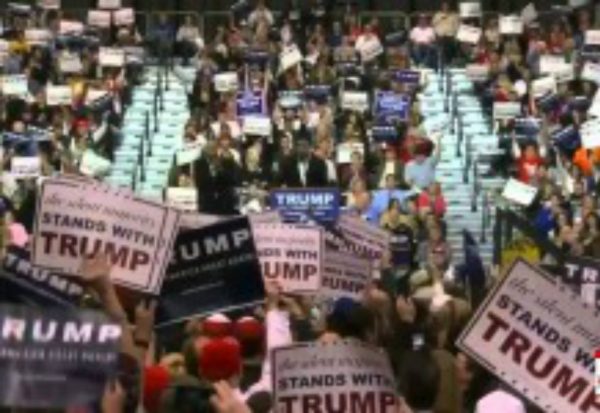 CLEVELAND, Ohio (INTELLIHUB) — A Pastor by the name of Darrell Scott, of New Spirit Revival Center Ministries, spoke in front of a vivacious crowd at a Donald Trump rally Saturday, and gave praise to the Trumpster.

The Pastor said he met with Trump for the first time about five-years ago and explained after the meeting all of his “preconceptions of Trump were erased,” as Trump was not the person the media made him out to be.

The Pastor said during the meeting Trump said he was concerned for the direction the country is heading in and asked the Pastor and others to pray for him.

Trump is a “humble man,” the Pastor told the cheering crowd, “[…] he is very respectful to clergy.”

‘We discussed just about everything during the meeting.’

“My personal objective in this rally is for you to form an opinion of Donald Trump that is not based upon what the liberal media want’s to brainwash you with.”

“The economy is in shambles” and “our infrastructure is crumbling,” the Pastor continued.

“The current administration has had eight years […] it’s time for a change. We need strong leadership for a stronger America.”

Donald Trump is a “unifier,” the Pastor said.