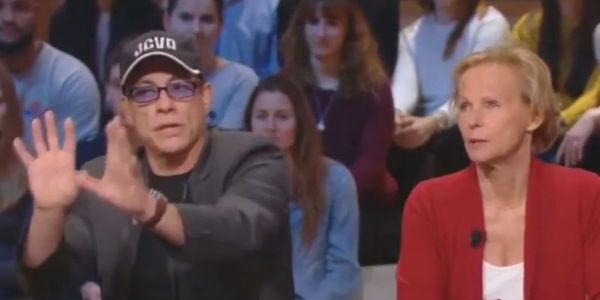 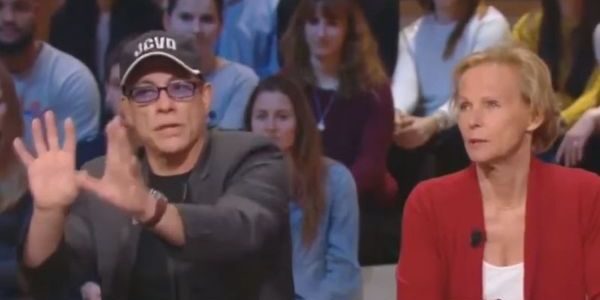 Actor says Trump is the only anti-globalist candidate

Jean-Claude Van Damme sensationally told a French political show that the Rockefeller and Rothschild families won’t let Donald Trump win the presidency because he is an anti-globalist candidate.

Appearing on Le Grand Journal, the Belgian actor was keen to express that he was “aware” of who was really shaping the US presidential election race.

Speaking about Ted Cruz and Donald Trump, Van Damme asserted, “Well, they are not going to win”.

“You still have the Rockefeller, people like the Rothschild, those big families that dominate continents….these are families that rise in 1827, a family with five sons that expands, it’s above everything we’re talking (about) tonight,” stated the actor.

He went on to make a distinction between “lobbyists” that control the other candidates and “people like Donald Trump,” who is self-funded.

“If I myself have goods and worked all my life, for my family, my friends, for my country, where I pay my taxes, what he wants first in my opinion is to protect his interests, whereas someone who works for free is someone dangerous,” remarked Van Damme.

He then went on to assert that “globalists” were the problem and that “to get out of globalism is to leave the world alone”.

Some of the other participants in the debate looked stunned that Van Damme had brought up the topic.