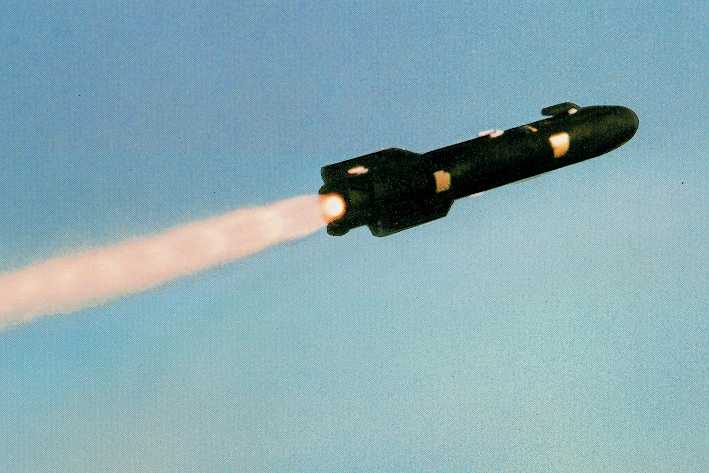 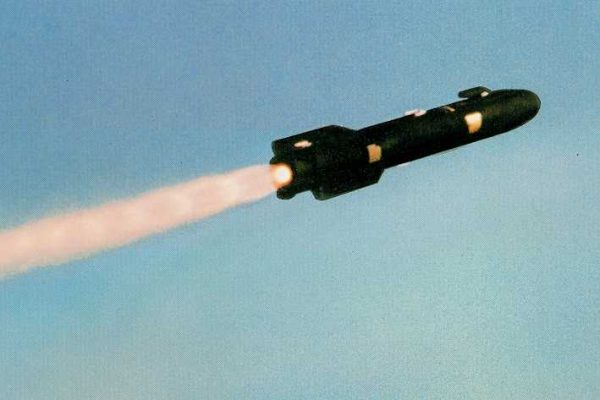 BELGRADE, Serbia — Serbia’s authorities are investigating reports that a cargo package bound for Portland contained two missiles with explosive warheads on a passenger flight from Lebanon.

N1 television said the package with two guided armor-piercing missiles was discovered Saturday by a sniffer dog after an Air Serbia flight from Beirut landed at a Belgrade airport.

Serbian media say documents listed the final destination for the AGM-114 Hellfire missiles as Portland. The American-made projectiles can be fired from air, sea or ground platforms against multiple targets.

The Serbian state news agency Tanjug reported that the missiles had been packed in wooden coffins and unloaded at the Belgrade Nikola Tesla Airport, where they were inspected by bomb-sniffing dogs.

This type of missile was originally designed to be fired from a helicopter and was named Helicopter Launched, Fire and Forget Missile — later shortened to Hellfire.

The AGM-114 model is manufactured by Lockheed Martin, Boeing and Northrup Grumman. It weighs about 100 pounds and costs about $110,000 apiece. Most models use laser to home in on their targets, although one version of the AGM-114 relies on radar.

The FBI in Portland said it is looking into the reports.

“We don’t have any information on that yet,” Jennifer Adams, an FBI spokeswoman, said Sunday afternoon.

N1 reported Sunday that Air Serbia is helping in the investigation. The Serbian flag carrier says “security and safety are the main priorities for Air Serbia.