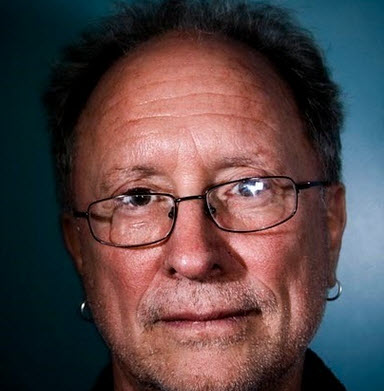 The media loves to talk about terrorists, and even demonize patriots as domestic extremists, but Obama pal Bill Ayers actually set off a bomb in the capitol with his group The Weather Underground back in 1971 and somehow magically got pardoned (friends in high places). It’s been said that Obama’s political career began in Ayers’ living room.

Ayers is also an American elementary education theorist and a retired professor in the College of Education at the University of Illinois at Chicago, where he has held the titles of Distinguished Professor of Education and Senior University Scholar…

And apparently he can’t spell the word “altar” right.

Check out this “alter”:

@WilliamAyers This is a man who teaches impressionable minds. Think about that.

@WilliamAyers How dare you put Malcolm X's photo next to a murdering thug like El Che? Stupid.

@WilliamAyers Considering all your idols would kill God for the good of the State, I think 'shrine' is more suitable. PS, get a dictionary.

@WilliamAyers spell it correct. You need to be in prison.

@WilliamAyers you deserve your own hell.