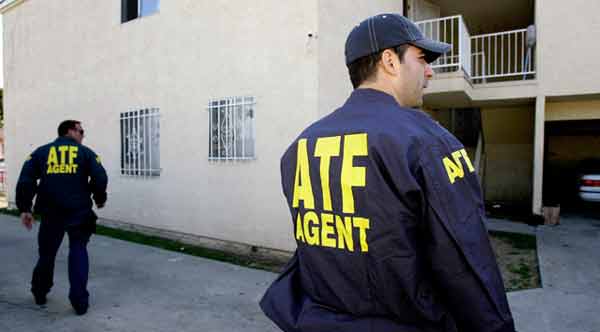 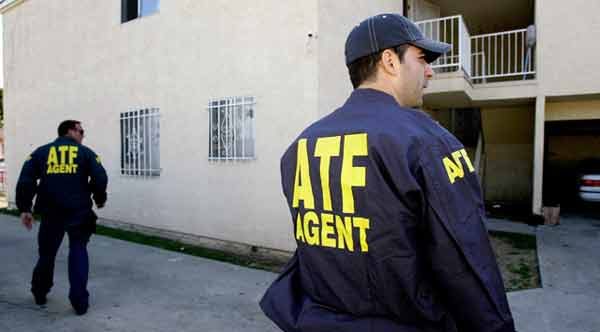 A recent indictment of a Chicago felon and known gang member demonstrates why those of us who read the Second Amendment, for what it’s worth, have a problem with background checks and gun control laws of any kind. Three months after buying two guns from an undercover agent, Lazaro Salas, 32, was indicted. Over a short period of time, he had acquired between 40 and 60 guns while being a felon.

Lazaro Salas, a known gang member, has been charged with dealing guns without a license and being a felon in possession of a firearm.  Agents with the Bureau of Alcohol, Tobacco, Firearms and Explosives arrested him in January. If convicted, he could face up to 10 years in prison and a fine of up to $250,000.

According to court documents, authorities set up the buy after they were tipped off by a confidential informant, who acted as a straw buyer providing Salas between 40 and 60 guns from September 2013 to November 2015. Salas would resell the guns and at least two of them were recovered by the Chicago Police Department from crime scenes involving members of other gangs.

The informant’s Firearm Owner’s Identification card, which is required to own a firearm in Illinois, had been presented to half a dozen federal firearms licensed dealers a total of 29 times from March to November of last year — purchases made specifically for Salas.

Apparently, Salas was selling his guns via Armslist.com. Now, I’ve used Armslist.com and found the people I’ve dealt with in my state to be friendly and require a CWP for handgun purchases. So, all Armslist.com does is put the people in contact so that the purchase of the gun can be made. This seems to be similar to what was going on here, only it was a different type of identification that was used.

In fact, this confidential informant told the feds that he would never buy more than three guns at a time and would use specific code words, with Salas, that would indicate the kind of gun he wanted and the particular caliber.

This informant had a number of prior arrests, but had no convictions that would keep him from making a purchase of a gun legally. However, according to court documents, though investigators made no deal with the informant, they did state that his help would be considered in future prosecutions he might face. One wonders if that is related to these purchases. After all, I don’t see anything in Illinois law that the informant did that was a violation of their pretended legislation regarding private sales.

All of this simply goes to show what I’ve said all along and that is that gun control laws only apply to law abiding people. Criminals that want to obtain guns either for resale, like Salas, or to commit a crime are going to find a way to do it and writing more laws does not stop them from doing it. Perhaps it’s time that representatives in every state and those at the federal level simply repeal every gun law on the books, and simply start dealing with people harshly when they actually commit a violent crime. That sounds like a “common sense” solution to me.