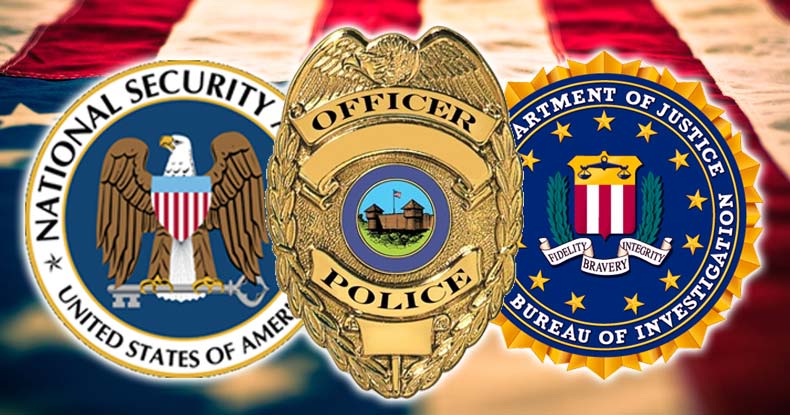 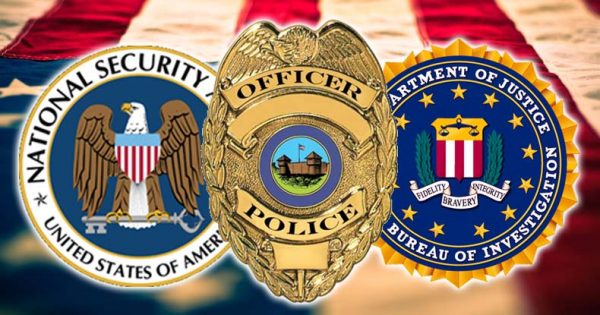 Washington, D.C. – The Obama administration has moved to allow the National Security Agency to begin sharing private intercepted communications with other governmental agencies, without any type of privacy protections, despite the fact that the information was collected without a warrant.

The change will effectively allow domestic law enforcement access to the massive amounts of digital data caught up in the web of U.S. global and domestic surveillance; including contents of phone calls and emails, bulk collection of metadata, satellite transmissions and all international communications.

To understand what this would actually mean to the average American, the ACLU explains:

What does this rule change mean for you? In short, domestic law enforcement officials now have access to huge troves of American communications, obtained without warrants, that they can use to put people in cages. FBI agents don’t need to have any “national security” related reason to plug your name, email address, phone number, or other “selector” into the NSA’s gargantuan data trove. They can simply poke around in your private information in the course of totally routine investigations. And if they find something that suggests, say, involvement in illegal drug activity, they can send that information to local or state police. That means information the NSA collects for purposes of so-called “national security” will be used by police to lock up ordinary Americans for routine crimes. And we don’t have to guess who’s going to suffer this unconstitutional indignity the most brutally. It’ll be Black, Brown, poor, immigrant, Muslim, and dissident Americans: the same people who are always targeted by law enforcement for extra “special” attention.

This will effectively formalize what has already been taking place secretly for years. I previously wrote about the use of “parallel construction” in domestic drug cases, using information from warrantless NSA intercepts.

Parallel construction is when information is obtained by the NSA in a manner that would not be legally admissible in a criminal case, so the DOJ or DEA comes up with a story as to how the information was obtained that omits the fact that it came from the NSA domestic spying program.

When it comes to skirting the Fourth Amendment, lying has become standard policy for the American security apparatus, according to Radley Balko of The Washington Post:

And it certainly isn’t the only time that that national security apparatus has let law enforcement agencies benefit from policies that are supposed to be reserved for terrorism investigations in order to get around the Fourth Amendment, then instructed those law enforcement agencies to misdirect, fudge and outright lie about how they obtained incriminating information — see the Stingray debacle. This isn’t just a few rogue agents. The lying has been a matter of policy. We’re now learning that the feds had these agreements with police agencies all over the country, affecting thousands of cases.

Government attorneys understand that if evidence is obtained in an unconstitutional manner the evidence will be inadmissible in court and useless to the prosecution. In legal speak this is called “fruit from the poisonous tree.”

With these new provisions in effect, what was once illegal for the feds to do will now become standard operating procedure in America.

According to a report in The New York Times:

The executive branch can change its own rules without going to Congress or a judge for permission because the data comes from surveillance methods that lawmakers did not include in the main law that governs national security wiretapping, the Foreign Intelligence Surveillance Act, or FISA.

FISA covers a narrow band of surveillance: the collection of domestic or international communications from a wire on American soil, leaving most of what the N.S.A. does uncovered.

This essentially means that anything not covered by domestic spying law, which is the vast majority of data swept up in these surveillance programs, is fair game for domestic police agencies.

These actions, undertaken in haste during a “fog of war” in the post-9/11 hysteria, reveal that the true target isn’t some nebulas terror organization from a far away land, but the American people themselves.

The fact that those controlling the security apparatus no longer feel the need to hide activities that were once readily acknowledged as violations of the Fourth Amendment is harrowing and speaks volumes about the current trajectory of the United States.

The “War on Terror” has now officially become the war on you!

“Those who would give up essential Liberty, to purchase a little temporary Safety, deserve neither Liberty nor Safety.” – Benjamin Franklin