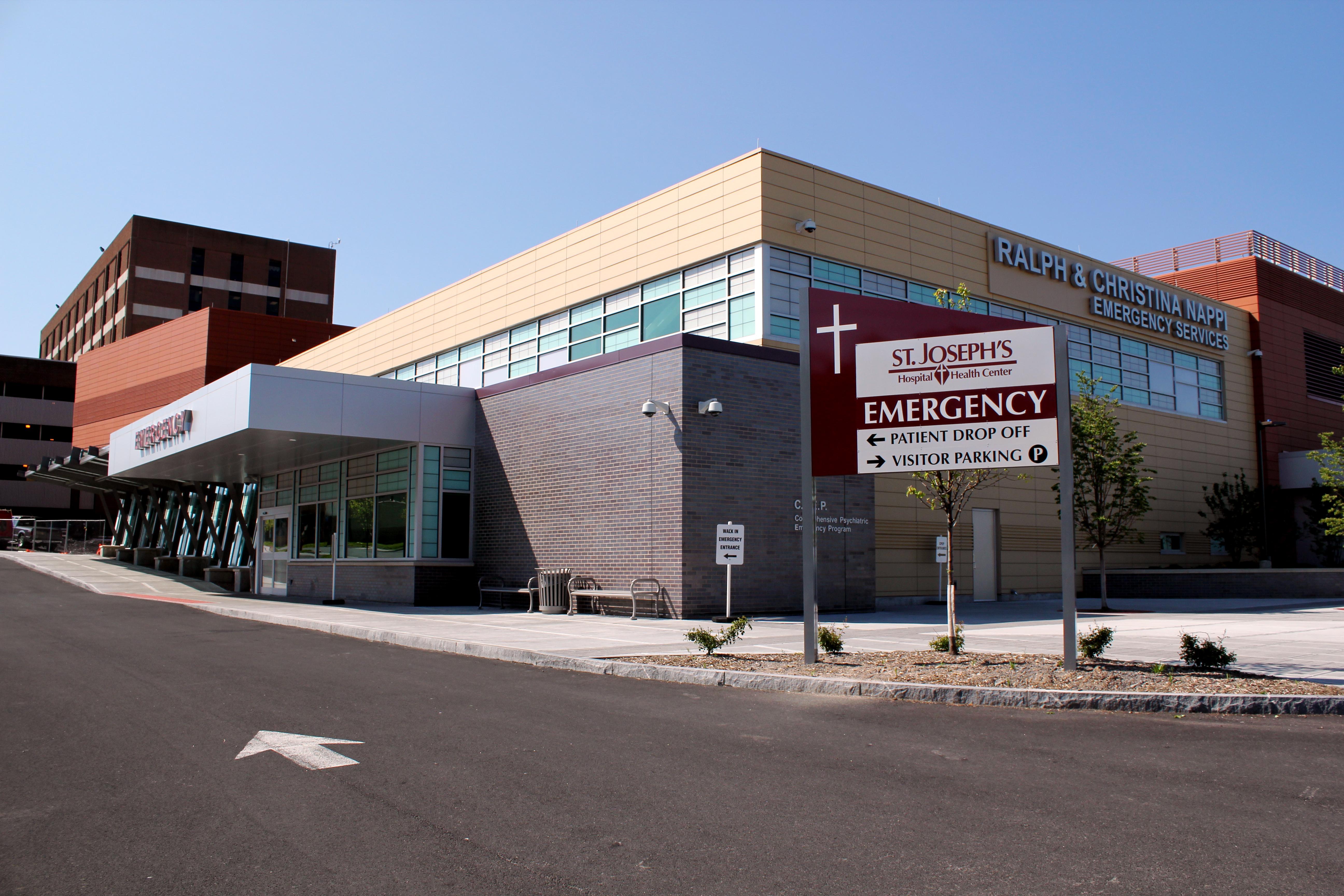 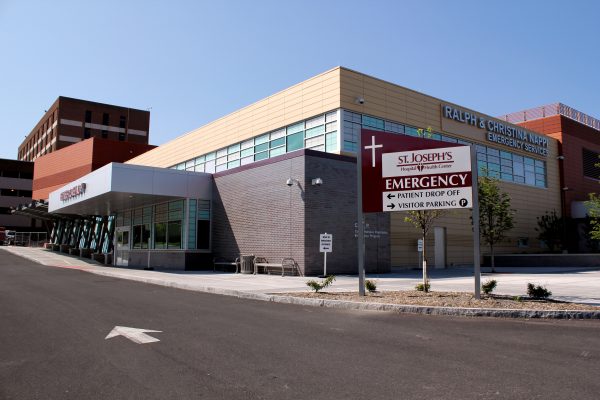 SYRACUSE, NY (INTELLIHUB) — In 2009, a woman by the name of Colleen S. Burns, 41, slipped into a mild coma after overdosing on pills. As a result, Burns was taken to St. Joseph’s Hospital Health Center where she was later pronounced brain dead and was scheduled to be taken off life support systems to harvest her organs.

However, the day before her planned removal from life support and her planned organ harvest a doctor noticed that the muscles on her feet moved, her toes “curled” to a standard reflex test and several other tests which suggested that she was still alive at the time and that her brain had function.

Nevertheless doctors ignored the signs and proceeded to harvest her organs the following day by administering a sedative which would take away any pain she felt upon having her organs removed while still alive, claims the David Pakman Show.

According to the NY Daily News:

Then, just before surgery on Oct. 20, 2009, Burns’ nostrils were seen flared as though she was breathing independent of her respirator. Her lips and tongue were seen moving as well.

Despite these signs, a nurse injected Burns with a sedative called Ativan just 20 minutes later, according to hospital records.

In contrast to these records, the doctor’s notes show neither acknowledgement of Burns’ movements nor the administration of Ativan.

Just when the surgery was to begin, Burns’ eyes opened and gazed up at the bright lights hanging over her. It took that final sign to call it off.

Burns was later discharged from the hospital after a two-week stay.

Neither Burns nor her family filed a lawsuit against the hospital or doctors after the horrific incident.