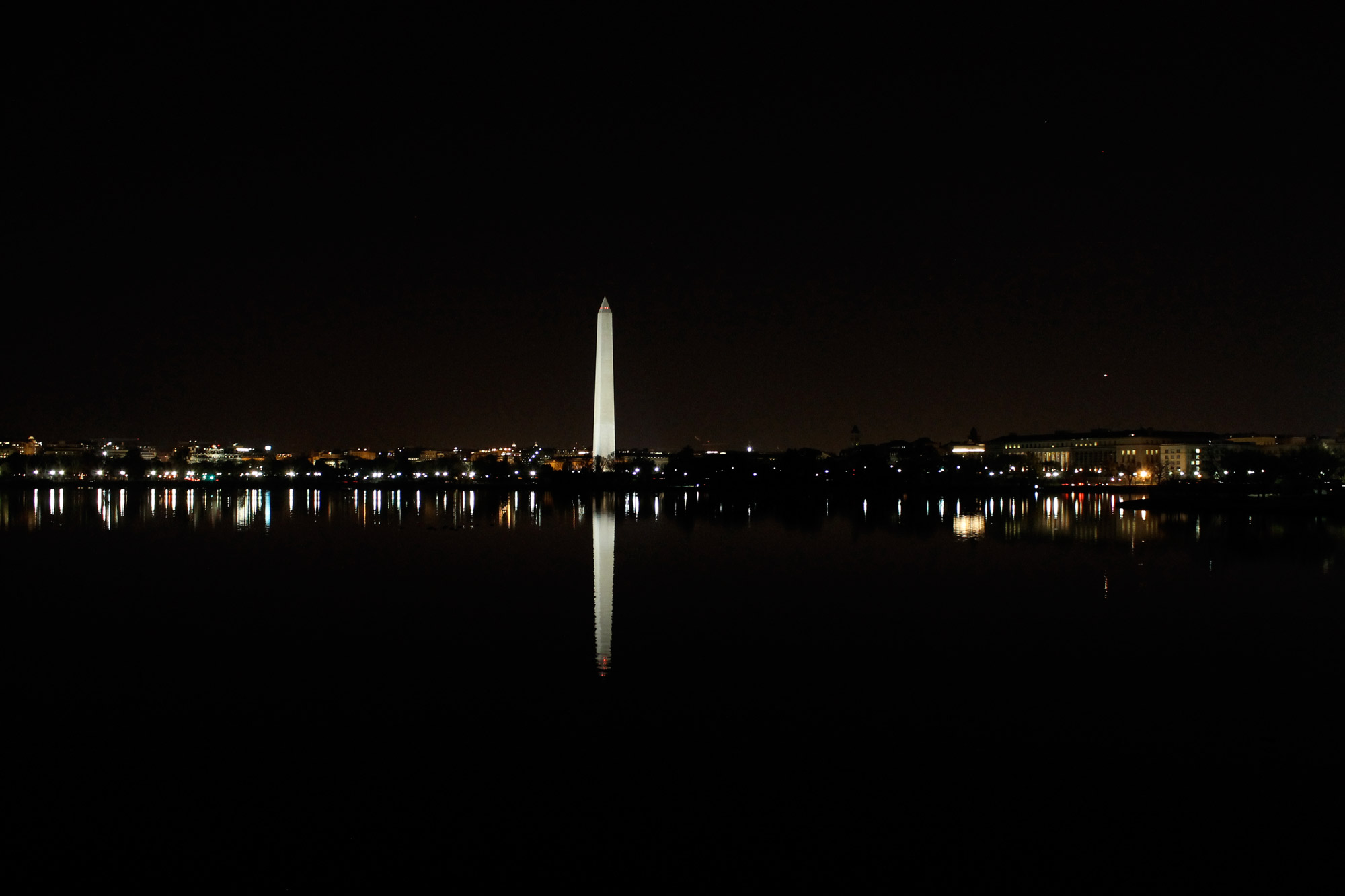 Is DHS anticipating an attack on the homeland or staging one? 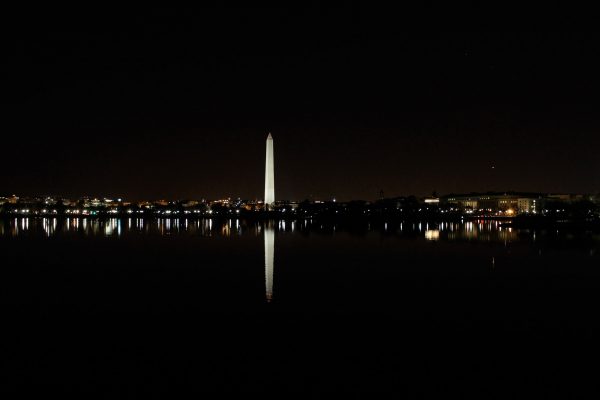 WASHINGTON, D.C. (INTELLIHUB) — As of late Tuesday night one, like myself, can only sit and wonder why parts of D.C. are being strategically shut off by Homeland Security and controlled starting as early as 4 a.m. Wednesday morning for what officials are reporting as a ‘subway inspection.’

The closure is expected to affect about 700,000 travelers who use the metro rail on any given weekday.

However, it’s also important to note that DHS released a bulletin last Thursday which noted the possibility of an anticipated Paris-like terror attack in D.C. on “hotels” and “conference centers.”

Traffic Control Officers and Safety Technicians will be positioned at key locations beginning at 4 a.m. to assist with traffic flow.

DDOT is also suspending all construction related activity under public space permits beginning from 5:30 am -9:30 am and 3:30 pm to 8 p.m.

This style attack and the very real possibility of one was also reported by the Daily Mail in an article titled, “English-speaking ISIS jihadi warns America they will be attacked ‘very soon’ and ‘by Allah’s permission do to your country what we did to Paris’,” which explain that an ISIS inspired attack on America may be in the works and may happen sooner than later.

But I have to say — it is rather odd that Homeland Security has such a grasp on closing certain areas of the city, leading me to believe anything could happen.