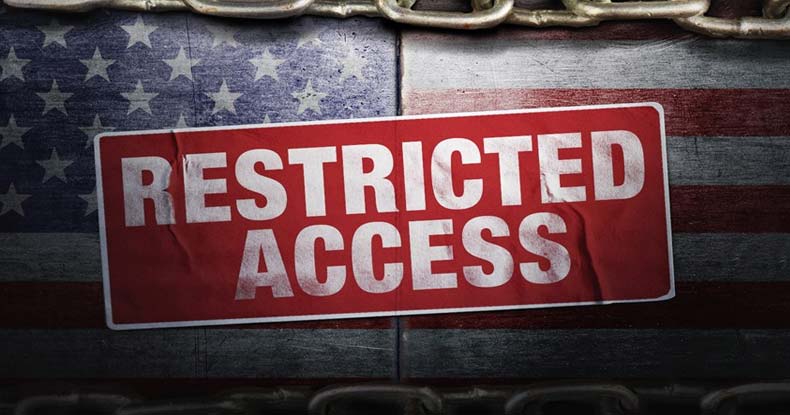 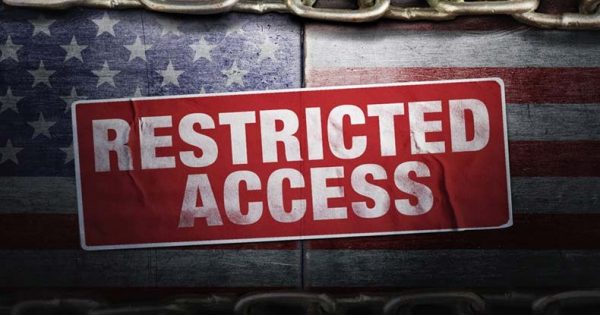 According to recent reports, people who have been charged with petty crimes have been added to the US government’s “terror watchlist” without warning.

This filing “error” was discovered last year when a Latino man who spoke very little English was arrested for trespassing and resisting arrest, two misdemeanors. When he had to appear in court, the man’s attorney Anisha Gupta was expecting a quick and easy trial because the charges were so small. However, Gupta was informed by the judge that her client was listed on the terrorist watchlist.

“I said to her, ‘Judge, I don’t think he’s on the terrorist watchlist. There are so many errors on the last pages of people’s rap sheets, and the judge said, ‘Well, counsel, I’ve never seen this terrorist watchlist thing. We’re going to have to check on it. I’m not going to release him,’” Gupta told The Intercept.

“Counsel, he could be a sleeper,” the judge allegedly replied.

It is not known exactly how many people this has happened to, but if previous errors with the watchlists are any indication, there are likely many others in the same situation.

The actual list is kept entirely secret, and there is no way of knowing who is on it. Even people who are on the list themselves only end up finding out by accident when they go to court or attempt to pass through airport security.

“You have the word ‘terrorist’ printed on a rap sheet that a judge is looking at to determine whether to release someone or to set bail and, in effect, ensure that they remain behind bars. That notation is very loaded. I think judges, just like anybody else, are subject to the same biases and prejudices that exist in the rest of the community. The fact that your freedom could be taken away based on a mysterious designation you didn’t even know about, and that is probably wrong, is a very scary thing indeed,” Gupta said.

In one case, a man was put on a federal watch list for two years because he called the police to report drug paraphernalia. So it seems that even having your name anywhere in a police database, for any reason, could result in an erroneous listing on the terrorist watchlist.

Last year we reported that there are 72 people on the US terrorist watchlist who currently have jobs with the Department Of Homeland Security.

The fact that there are people working for the DHS who are on the terrorist watchlist is not necessarily as scary as it sounds, considering the fact that the list itself is a farce, with over a million names of mostly innocent people, according to the ACLU. However, this does point to the gross incompetence of the agency and highlights the facade that is “national security.”

John Vibes writes for TheFreeThoughtProject.com, where this article first appeared.