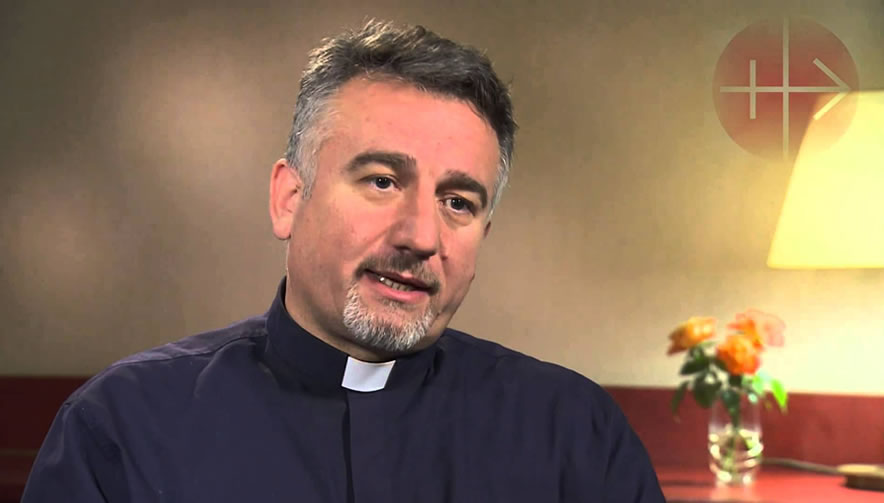 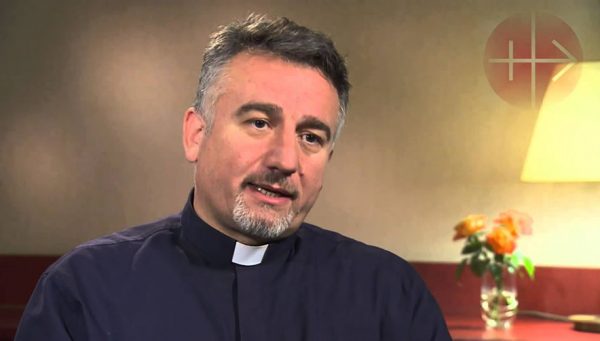 And what does the Church in America have to say? Nothing. Instead, they cancel and silence leading Catholic voices in America who challenge creed apartheid under Islam.

The Church is America is making it easy for President Obama to deny the Christian holocaust in the Middle East.

Chaldean Catholic priest Father Douglas Bazi spoke at the National Press Club Thursday calling on the U.S. State Department to recognize the genocide of Christians in the Middle East at the hands of ISIS.

“I’m begging here–begging people of America to recognize it as a genocide,” he said.

Bazi, a parish priest in Erbil, Iraq, who was also born and raised in Iraq, described the persecution he and his parishioners have faced there.

“‘Genocide’ is a polite word. Can we think of another word to fit what happened to my people?” he told those gathered. “We are not talking about persecution just like stories.”

He says he is often asked by Americans how life is in Iraq.

“My church in Baghdad been blowed up, blowed up in front of me,” Bazi said. “I survived twice. They bombed my car. I got shot in my leg by an AK-47.

“I was kidnapped for nine days. They used the hammer to broke my teeth, my nose, and my back,” Bazi said, adding that he still keeps the shirt he was kidnapped in, holding it up for reporters to see faded blood stains.

“I’m here to tell you that my people, they feel that we are forgotten and we are alone,” Bazi said.

“My people need a future,” he said. “I’m begging here–begging people of America to recognize it as a genocide.”

A comprehensive report documenting eyewitness accounts of Christians who have been killed, kidnapped, raped, or sold into slavery at the hands of ISIS was presented to the State Department on Wednesday. Knights of Columbus CEO Carl Anderson announced its release at the National Press Club event Thursday.

The deadline for Secretary of State John Kerry to state the administration’s stance on the matter, as required by the omnibus spending bill – passed last December – is fast approaching.

Kerry has until March 17 to declare whether “the persecution of, including attacks against, Christians and people of other religions in the Middle East by violent Islamic extremists” constitutes genocide.