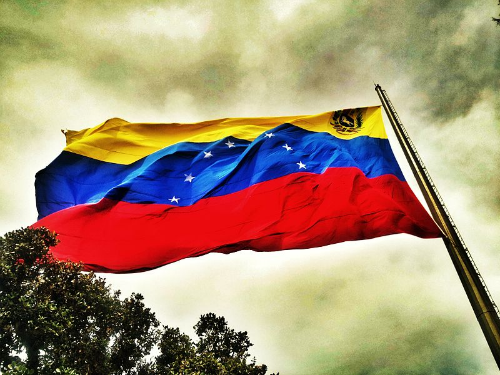 The slow motion collapse of Venezuela continues unabated. Ever since the price of oil fell and pulled the rug out from under their socialist government, Venezuela has been going to hell in a handbasket. The country has experienced price controls, inflation, food shortages, dissident roundups, and mob violence. The situation has deteriorated to such an extent, that the capital city of Caracas is now the most violent urban area in the world.

And on top of all that, the population is facing widespread electricity shortages, despite the fact that Venezuela is a nation brimming with easily accessible oil. It’s so bad that President Maduro has ordered the entire country to shut down for a week during the Easter holiday. Originally a two-day holiday was planned, but the president has told the nation’s workforce that they need to stay home for another three days.

Maduro has blamed the electricity shortages on El Niño, which unlike in the United States, has resulted in drought conditions that are crippling hydroelectric dams across the country. “Sabotage” by political opponents has also been blamed by the increasingly paranoid Maduro regime. Critics of the socialist government have come up with a more believable explanation for the power shortages: Lack of maintenance for Venezuela’s energy infrastructure, and poor planning.