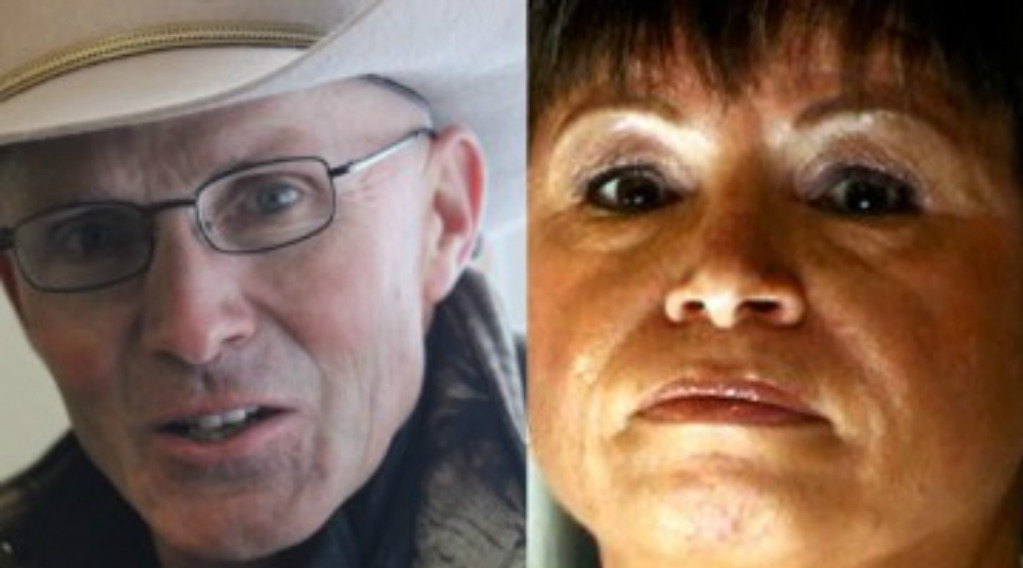 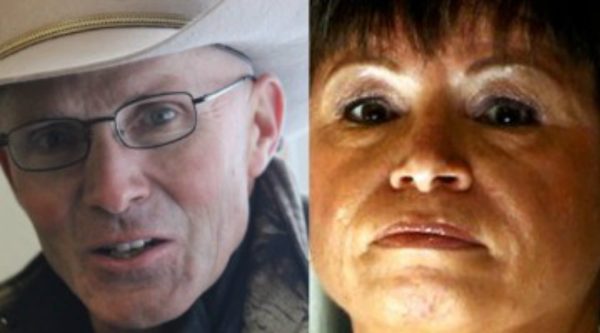 As we are digging further into the murder of LaVoy Finicum and the ambush of the protestors from the Oregon refuge and their subsequent arrest, we are finding very disturbing information. On Thursday’s Northwest Liberty News radio show, a bombshell from documents Jim White and I obtained indicates that the entire operation of January 26, 2016 goes up not only to Oregon Governor Kate Brown’s office, but even to the White House. Because of the language that was used in the documents by the officers, we speculated along with Red Smith of ShastaLantern.com and Paul Preston of Agenda21radio.com that the White House orchestrated the entire thing and that when it comes to calling the shots, we don’t look to Barack Hussein Obama Soetoro Soebarkah, but rather to Obama’s mama, Valerie Jarrett.

First, let me remind you that there are over 600 emails and texts that indicate the Governor Brown was in the loop on everything that was going on in Oregon during the protest at the Malheur Refuge, including some emails and texts that were directly from her. Second, due to newly released documents, we know that at least one Oregon State Trooper specifically acknowledged that the county to which the protesters were traveling on the day of LaVoy Finicum’s murder was a well-known “UN free zone.” The officer made the statement as though it was common knowledge, so does that mean that Harney County is not a “UN free zone”?

However, in those same documents, we have run across even more chilling and telling statements concerning where the command for the roadblock and the ambush came from.

If you pick up the radio show at the 7:00 mark here, then you will hear Red Smith detail what is in the documents.

In the deposition of another officer, he acknowledged that the authorization for the operation that led to the murder of LaVoy Finicum came from the “highest levels of national command authority.”

Now, national command authority in the united States applies to the President and the Secretary of Defense. Smith said he has only heard “national command authority” used in military terms. Keep in the back of your mind that our military has been given propaganda against such Americans as those that gathered at Bundy Ranch in 2014 and those that protested the unconstitutional land grab of the DC government and the Bureau of Land Management.

So, why was there a command coming from the White House regarding a small protest in Oregon? Furthermore, who actually issued that command? It has been said that Iranian-born Valerie Jarrett has been Obama’s closest adviser and the she was the one who talked Obama out of the alleged Osama bin Laden hit and later was the one that gave the stand down order in Benghazi. Could she be the one who issued the order for this particular action?

Jarrett is the one that told America that after the 2012 elections, the gloves would come off, and they have.

If the officer’s deposition was not enough, among the emails that came from Governor Brown’s office, she also made reference her own discussions with “national command authority.” Guess who that turned out to be? None other than Valerie Jarrett.

I encourage you to listen to the show as more information was revealed that really is like LaVoy Finicum’s widow described as “shocking to the conscience,” along with the fact that we reported that John Ritzheimer, who was one of the protestors that was arrested, was finally released on Thursday. The word we are getting, and this came out in the radio show, is that when these people were arrested, they had no idea what to charge them with.

Friends the DC government is out of control. They are criminal, and we don’t just need another investigation that doesn’t go anywhere like we’ve had with the IRS, Fast and Furious, Benghazi, Extortion 17 and an array of other scandals, we need some justice brought on the heads of these people, and we need it now!