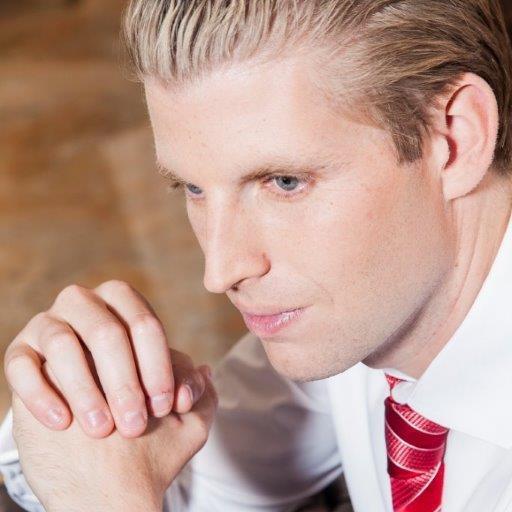 Will a threatening letter derail the Trump train?

NEW YORK (INTELLIHUB) — The 2016 presidential race has now elevated to a new level after Donald Trump’s son Eric Trump was mailed a threatening letter to his posh Manhattan residence that also contained a mysterious “white powder.” According to reports, Eric’s wife opened the letter, which was postmarked from Massachusetts, before notifying authorities.

The incident is currently being investigated by the Secret Service, FBI, NYPD and other agencies which are trying to find out if the threat came from inside the Establishment itself, possibly a Soros-funded group like Black Lives Matter, or was the threat from a random deranged individual?

Additionally the media is spinning the story by saying that the threat comes as no surprise after Trump spent “weeks using violent and inflammatory rhetoric on the campaign trail.”