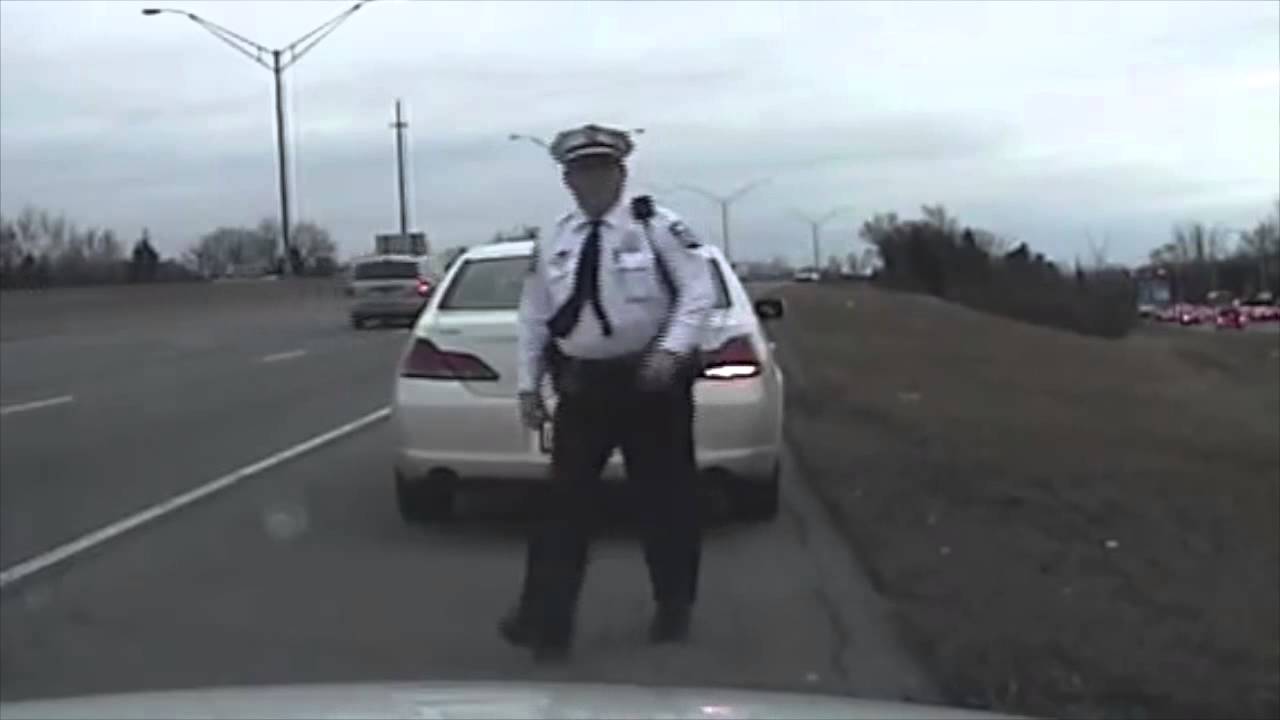 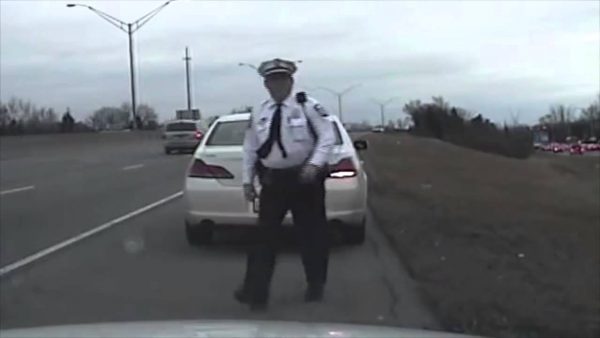 John Kasich has been the “worst” possible candidate for President in the GOP primary since day 1. Yes, that means that I believe Lindsey Graham and Chris Christie were probably better candidates (not much better, but better nonetheless). I have tried to warn you about him on numerous occasions, and I wish more conservatives would do a little research on the man before considering casting their votes for him.

However, there are more reasons not to like John Kasich. First, he’s mean, rude and generally unkind. For years, people have been complaining that he’s the kind of person that gives jerks a bad name. Kasich has been described, as “brash,” “a jerk” and as quick to insult those with whom he disagrees. Secondly, he has shown little regard for our police officers in the past. The best example of both of these problems coming together can be found in a video of Kasich.

Watch as presidential candidate John Kasich demagogues police officers everywhere before referring to one in particular as an “idiot.” The worst part… the police officer was right, Kasich was wrong, but Kasich smeared the man anyway.

This video shows a side of Kasich I wouldn’t want being president. There is something to be said about how people treat “the little people” in life. Frankly as much grief as Donald Trump takes, almost every single “little person” who has interacted with him in life has GLOWING praise to speak of him personally. This officer in Columbus, Ohio was very professional with Kasich and 10 days later Kasich bad mouths him in front of the Ohio EPA workers. Hillary Clinton and Bernie Sanders are at least vocal about their distaste for police, Kasich seems a bit of a whining snake in this video. Pay your $85 fine and move along dear sir.

I’ve said it before and I’ll say it again, John Kasich does not deserve your support. He’s a wolf in sheep’s clothing and the sooner he’s out of the picture the better of our Party will be.