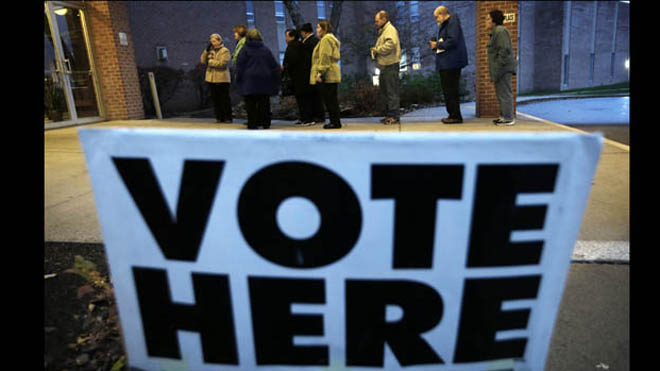 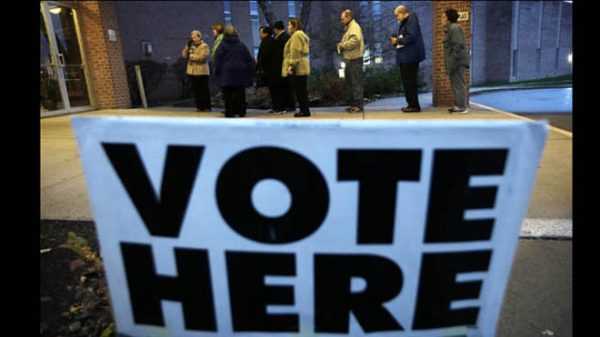 The official number of illegal aliens in the state of California is nearly 3 million. We can estimate the number to be more than double this amount in reality.

Over half of all drivers license issued in California were given to individuals who are here illegally and the state automatically registers those with a driver’s license to vote.

In 2015, California Governor Jerry Brown signed a bill giving full voting rights to illegal aliens. This gives them the right to vote in all elections from a local level to national elections, including that of choosing who will become President.

The biggest problem with this is it is against Federal law for non citizens to vote in any national election. This in itself negates the votes made by illegal aliens in California and any other state which allows them to vote.

According to the law in California, which gives Illegal aliens the right to vote, along with the Federal law that prohibits them from participating in national elections, we must conclude that all votes cast in California for President of the United States be considered null and void. What this means is the state of California’s votes, both in the upcoming primaries and the general election, have to be disqualified.

In all fairness to the candidates running for president, and abiding by Federal law the Federal government simply must prohibit California votes from counting until which time the state can prove that no illegal alien vote was cast in national elections.

The state has the right to permit them to vote in local and state elections if they choose, but not in national elections.

Since the sheer numbers of illegal aliens voting in California is astounding and is more than likely double that of legal citizens voting, the tally from the primaries must be held up and no delegates awarded. What we have here in disqualifying California from national elections is, aside from it being against Federal law to allow non citizens to vote, it would be keeping people who have no right to be here in the first place from influencing the outcome of elections nationally. The simple fact that they are here in this country illegally supersedes them from having any rights as legal citizens in making decisions as to who runs our country. No country in the world allows individuals who are non citizens to vote in any election. It is time the US abides by the constitutional laws of the land or becomes a nation of chaos where we pick and choose what laws we will obey and disregard the ones we happen not to agree with.

The moral issue is we must stand as a nation of values based on what makes us unique to the rest of the world and refuse to degrade our country to the substandard level socialist politicians wish to sink us to. If the law is adhered to, the California votes must be ignored.

NO EXCUSE FOR DROUGHT IN 21st, CENTURY AMERICA

We hear a lot about droughts these days; places like California seem to be in perpetual drought, while others suffer periodically throughout the year. Most people equate drought conditions with an area’s lack of precipitation; however, nothing could be further from the truth.

San Antonio, for example has an average annual precipitation of 32.27 inches, which is considered normal. In 2015, it received 44.27 inches, 12 inches above average. If we went by just precipitation alone, this area should have been well out of having a drought. Yet, various stages of drought were still called, based on the level of water the aquifer is at.

In California, most areas of the state receive very little precipitation, with the exception of the Sierra Nevada range and extreme northern section of the state. Most areas of southern and central California receive less than 15 inches per year, and a large portion of this area receives less than 5 inches a year. Thus, most of the southern half of the state is either desert or semi arid naturally.

Unfortunately, most of the southern half of the state is where most of the state’s more densely populated areas are, comprising over 22 million people. Thus, for California to be drought free, the state would have to receive the same amount of rainfall as Miami, Florida’s 61.93 annually.

So, as the population explodes across the US, especially in naturally dry areas such as Arizona and Nevada, we can expect to hear more news of massive droughts in the coming years.

In the 21st century, we must do away with our equation of lack of rainfall having to do with drought and accept the fact that it is all due to the amount of water we use.

The only way the US can become a drought free country is to follow the lead of many countries of the world in going totally desalinization. Countries such as Saudi Arabia in desert areas and those with large populations like India and China would not even exist today if it were not for using desalinization technology.

With 71% of the earth’s surface covered with water, it makes no sense for any area to suffer from a lack of water. We have the technology and the need of jobs such an endeavor would require to put drought in the history books as something we used to be plagued by.

Eventually, we will be a civilization who uses desalinated water for all our needs, but this will come out of necessity for survival after politicians exhaust all useless band aid solutions for the gaping wound requiring sutures that is drought.