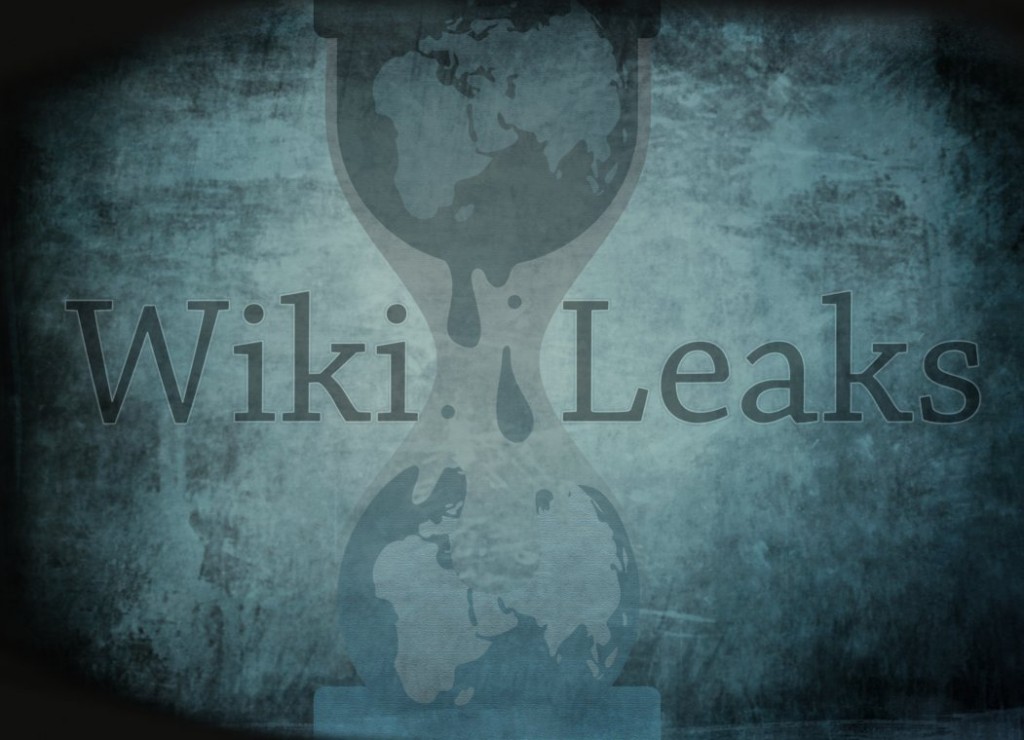 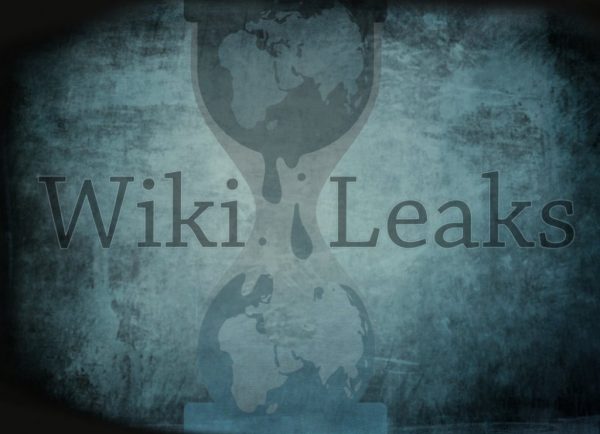 Whistleblower organization WikiLeaks delivered a clear message to social media giant Facebook on Friday, demanding the tech company stop censoring their content. The activist group posted a message to their Twitter account, saying “stop censoring our Hillary Clinton email release,” with a saved screenshot of a Facebook error message on the attempted post.

Dear @Facebook: stop censoring our Hillary Clinton email release. No, really. Stop it. There is no technical excuse.

Dear @Facebook: stop censoring our Hillary Clinton email release. No, really. Stop it. There is no technical excuse. pic.twitter.com/AMbIUiPkid

The message was in reference to a court-ordered release of the former Secretary of State’s emails which were managed on a private server, likely in violation of national security policies and federal law. The growing email scandal has revealed confirmation of multiple educated theories including that she knew Libyan opposition rebels were conducting an ethnic cleansing campaign and that the reasons for the war were tied to stopping Libyan leader Muammar Gaddafi’s planned gold currency for African nations. WikiLeaks had been advertising their coverage; and on Wednesday, the group opened a searchable database for more than 30,000 email records.

On March 16, 2016 WikiLeaks launched a searchable archive for 30,322 emails & email attachments sent to and from Hillary Clinton’s private email server while she was Secretary of State. The 50,547 pages of documents span from 30 June 2010 to 12 August 2014. 7,570 of the documents were sent by Hillary Clinton. The emails were made available in the form of thousands of PDFs by the US State Department as a result of a Freedom of Information Act request. The final PDFs were made available on February 29, 2016.

Baran Hines writes for ActivistPost.com. He is the founder of WTFRLY.com, where you can read more of his work.