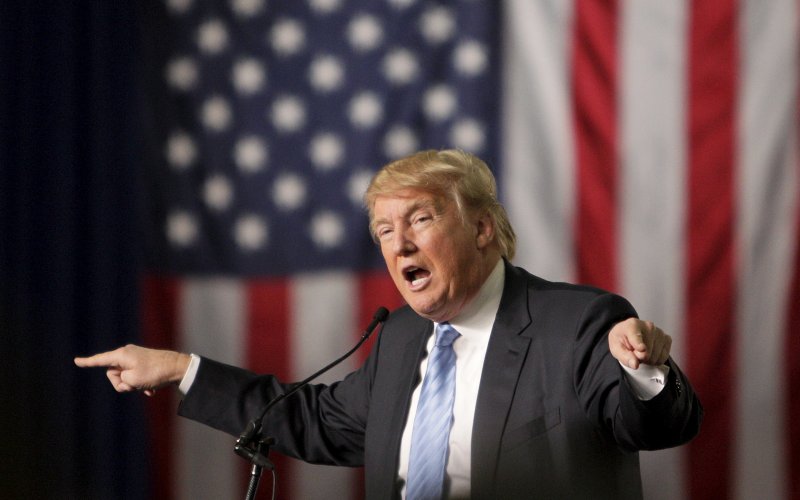 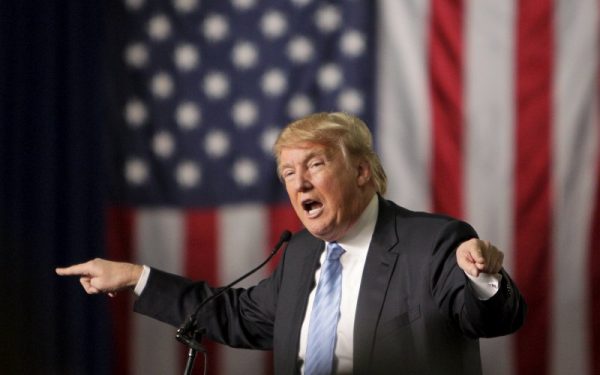 (INTELLIHUB) — One might say it was only a matter of time, but it has now been confirmed that the country of Mexico has joined with hundreds of Soros funded hard-left activist groups in their desperate and often times illegal crusade to stop businessman Donald Trump from becoming president.

That’s right, a foreign nation is openly interfering with a U.S. presidential election and no ones seems to care.

With little fanfare, the Washington Post recently published a stunning piece detailing the efforts by the Mexican government to stop Donald Trump from becoming president and, despite halfhearted denials by Mexican officials, these efforts openly amount to a foreign country purposefully trying to alter the outcome of the most important election in the United States.

The scheme involves mobilizing Mexican diplomats for the first time to “assist” immigrants in gaining U.S. citizenship so they can then vote in the election, presumably against Trump. You heard that right, foreign diplomats are working to get their citizens confirmed as U.S. citizens so that they can then vote for the candidate that the Mexican government thinks should be the next American president.

“Officially, Mexico says it respects U.S. sovereignty and has no strategy to influence the result of the presidential race. Yet Mexican diplomats are mobilizing for the first time to assist immigrants in gaining U.S. citizenship, hosting free workshops on naturalization,” reported the Washington Post.

“This is a historic moment where the Mexican consulate will open its doors to carry out these types of events in favor of the Mexican community,” Adrian Sosa, a spokesman for the consulate in Chicago, said before an event on March 19. In Dallas, about 250 permanent residents attended the consulate’s first “citizenship clinic” in February and another 150 in its second in March. In Las Vegas, “the turnout topped 500″, the Post report continued.

Laughably the report then goes on to say that Sosa understands the fine line that separates participation from interference and that the consulate “only hosts” the event while community organizations (see Soros funded) offer the advice.

When you consider the fact that Donald Trump plans to cut off the unprecedented influx of illegal immigrants from dozens of Latin American countries, you can begin to understand how much Mexico has to lose which is apparently enough for them to illegally get directly involved at attempting to shape U.S. politics through the use of their own diplomats and various interconnected hard-left activist groups.

Make no mistake, this is absolutely a foreign nation attempting to circumvent the will of the American people at the highest level and the fact that our government seems to care little for this flagrant corruption is yet another example of why someone like Trump has taken the country by storm.

The startling fact of the matter is that we can now add the country of Mexico to the plethora of powerful interests targeting Donald Trump and his supporters which includes the Republican establishment, Soros funded hard-left groups, and the mainstream media.