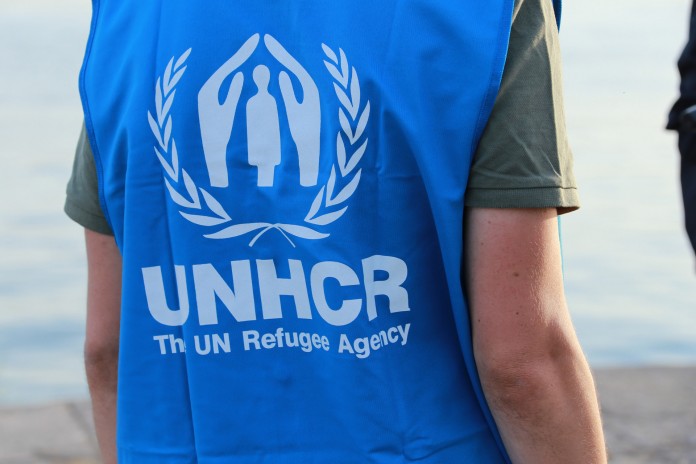 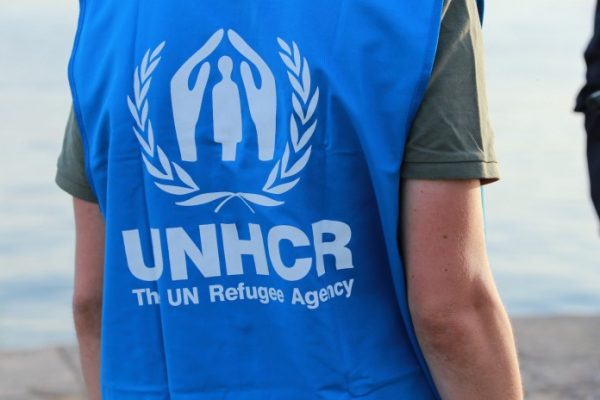 (INTELLIHUB) — After the heavy corporate and three-letter agency integration of Fitbit data and smartphone ping data with almost everyone who’s anyone in today’s society, one can only guess the next major step for public health integration is in fact human RFID implantation — and it looks as if the United Nations is now leading the way by pushing toward a global database under the orders of world bankers.

In 2002 the the U.N. High Commissioner for Refugees (UNHCR) approved the usage of advanced technologies such as iris recognition and microchips to identify refugees in Afghanistan and other regions in what some would call an Orwellion push for the eventual full-scale implementation of human RFID chipping.

To no surprise, the U.N., touting the new procedure on their website, explains how chipping refugees will “decrease the amount of fraud” during a crisis and will ultimately somehow “save refugees from long wait times” when receiving aid or other services. Additionally the U.N. says that they can also track radicals and extremists who may potentially emerge from any one group of refugees at any given time. However, the U.N. claims it is only interesting in tagging the refugee population and does not wish to step outside that scope.

So who will own the data?

Apparently the U.N. will control the flow of data, which can and will likely trickle down to a country level and even a private bank level. Yes you read it right — private banks will have access to the information. According to Sarah Soliman, “There are already partnerships between the U.N. biometric database and local banks, just as there are “regular data exchange mechanisms” between the United Nations High Commissioner for Refugees and the Public Security Department of Jordan.”

In fact the orders to chip the population were actually originally issued by world bankers who then instructed the U.N. to create such a system. If you think this is conspiracy theory it’s not — it’s a real conspiracy and it’s actually taking place as you are reading this very article.

As of in 2014 it was reported that every Syrian refugee was registered into the UNHCR database, some 460,000 of them and that’s just what has been openly admitted. Additionally “the UHNCR has 120,000 refugees living in nine camps in Thailand and more than 100,000 refugees in Chad who have have been registered and identified through biometric tracking,” reported Forbes.

Shepard Ambellas is an activist, journalist, filmmaker, film producer, radio talk show host and the founder and editor-in-chief of Intellihub. Established in 2013, Intellihub.comis ranked in the upper 1% traffic tier on the World Wide Web. Read more from Shep’s World.