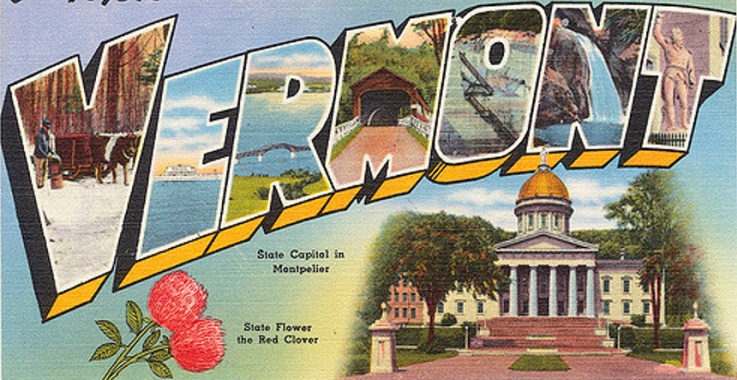 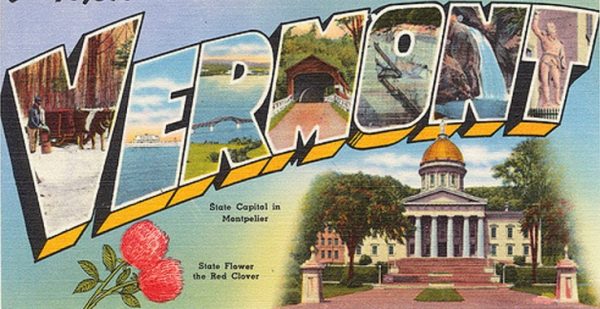 United States —General Mills’ announcement Friday that it would voluntarily label products containing genetically-modified ingredients means Vermont, one of the smallest states in the Union, might have just managed a coup for consumers.

Vermont’s new law, which requires such labeling, goes into effect July 1st and is expected to create a ripple effect across the nation. As the Washington Post reported, Connecticut and Maine, in particular, have already “passed laws that require such labeling if other nearby states put one into effect.”

On Wednesday, the U.S. Senate struck down the latest incarnation of the DARK Act in a 48-49 vote, which would have prohibited states from enacting laws mandating labels for GMO-containing foods.

Food industry giants and trade groups, including the Grocery Manufacturers Association (GMA), have protested that such labeling will be cost-prohibitive. Indeed, the GMA is appealing its challenge to the Vermont law after an injunction it sought was struck down in federal court.

General Mills follows Campbell’s Soup, Chipotle, Whole Foods, and a number of other companies in appearing to cave to consumer demand and the right-to-know movement to provide transparency in food labeling to various degrees. With these behemoths’ voluntary label disclosure of genetically-modified ingredients, the likelihood other corporations will follow suit just increased.

“This shows that the United States has the capacity to join the 64 other countries that already require GMO labeling,” said Vermont Governor Peter Shumlin, according to the Post. “I urge other companies to follow the lead of General Mills and extend this right to their customers nationwide as well.”

“I have been eagerly awaiting a resolution of the GMO labeling debate in Washington and am disappointed that a national solution has still not been reached.

“We can’t label our products for only one state without significantly driving up costs for our consumers and we simply will not do that.”

In fact, the company’s capitulation to consumer demand versus GMO propaganda is readily apparent in Harmering’s statement. He asserts that“every major health and safety agency in the world agree that GMOs are not a health or safety concern.

“At the same time, we know that some consumers are interested in knowing which products contain GMO ingredients.”

Indeed, they seem enormously interested. As Ecowatch reported,“Coincidence or not, Campbell has also seen its stock price rise … after making its announcement to ditch GMOs.”

This unprecedented victory for consumers — a David versus Goliath allegory comes to mind — is made even more apparent by a statement from the GMA, itself. Its website explains the “U.S. food, beverage and consumer packaged goods industry … generates $1 trillion in sales annually”and “contributes $415 billion in added value to the economy every year.”

And regarding General Mills’ decision to label GMO ingredients because of Vermont’s impending law, GMA stated simply, “One small state’s law is setting labeling standards for consumers across the country.”