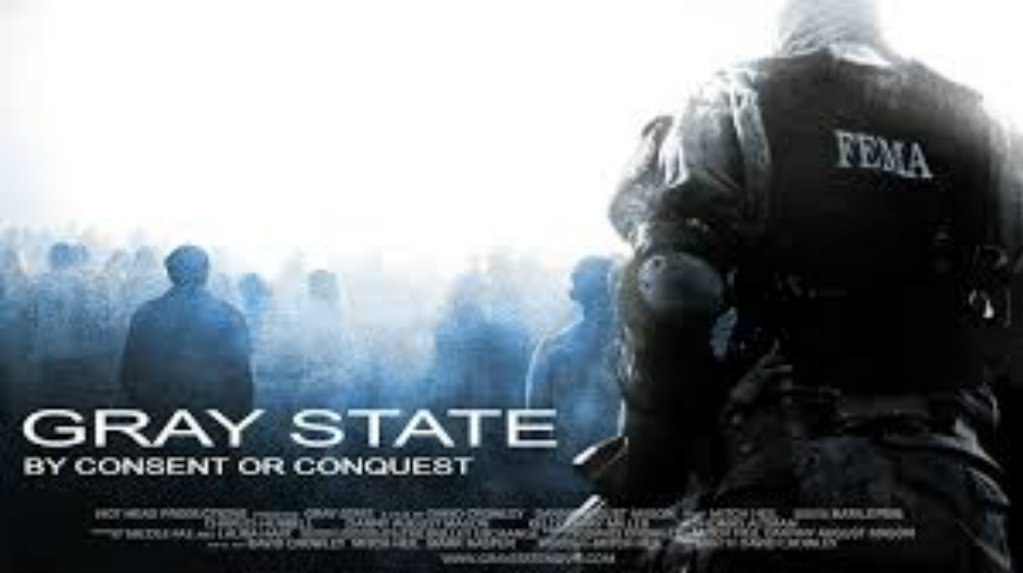 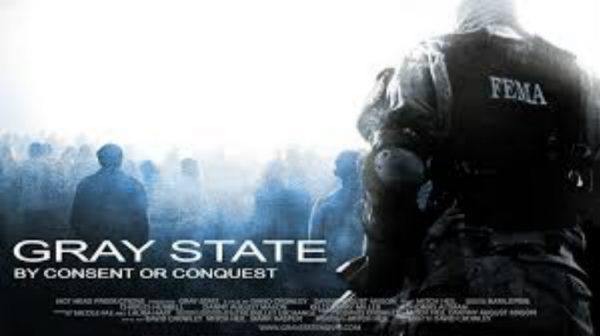 On Saturday, Jan. 17, 2015, the decomposing bodies of a Minnesota couple and their 5-year-old child not seen since Christmas were found in their Apple Valley home in an apparent murder-suicide, police said.

A neighbor discovered the bodies of David T. Crowley, 29, a screenwriter, director and Army veteran, along with wife Komel Crowley, 28, and their 5-year-old daughter, Rani.

Crowley was the scriptwriter of a movie called Gray State that depicts exactly the dystopic future that many of us fear for America — one of societal breakdown, martial law, FEMA camps, and civil war. Here’s the movie’s trailer:

Police called the deaths murder-suicide, but Charles Hubbell, who had worked with Crowley on Gray State, described the young couple as “young, gorgeous people” who were “happy” — “They were gorgeous, and they had this happy and bubbly and talkative child.”

I’m in the midst of managing my husband’s health crisis while, at the same time, battling my own bronchitis, so I have neither the time nor energy to sort through Fernandez’s trove of information to ferret out the important pieces. Perhaps someone among FOTM‘s thousands of readers is inclined to do so?