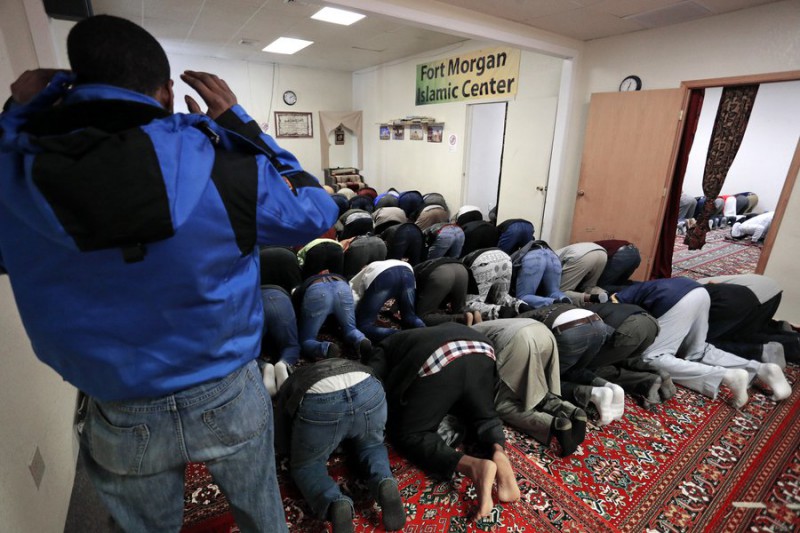 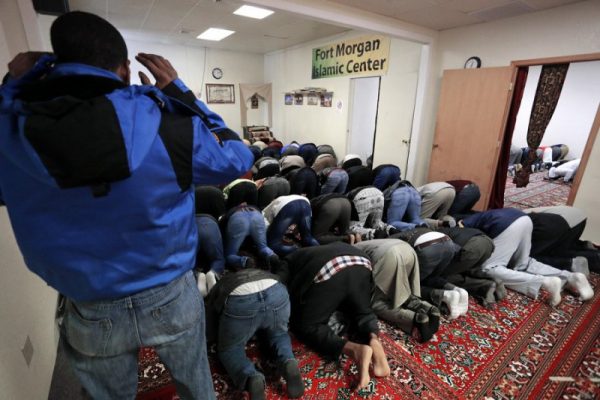 ORIGINAL HEADLINE: “Somalis’ assimilation in Colorado farm town stymied by lack of mosque.” BETTER HEADLINE: “Somali Muslims want a mosque so they can finish creating a Muslim-only parallel society in another American town.”

Barack Hussein Obama has been using taxpayer dollars to fly tens of thousands of Somali Muslims into the country every year since 2009.

TRIB Live: FORT MORGAN, CO — For the last decade, Somali refugees have flocked to this conservative farm town on Colorado’s eastern plains. They have started a small halal mini-market and a restaurant, sent their children to the schools, and worked at a meat processing plant (from which they were fired for demanding to pray during working hours).

As much as Fort Morgan’s small town feel reminds many of their rural villages back home, some say they will feel like outsiders until they get what has eluded them: a permanent mosque. They are renting two small rooms for a makeshift version, for now.

They say they have tried to buy property to build a mosque but believe no one wants to sell to them.

“If we can own a mosque here, we will be more a part of the community,” said Abdinasser Ahmed, a local Somali leader and public schools teacher who fled war-torn Mogadishu, Somalia’s capital, in 2003, arrived in Fort Morgan in 2009 to work at the plant, and is now an American citizen.

Some longtime residents say they don’t want one in their city of 12,000, a step too far, especially at a time when fears of terrorism have grown following the attacks in Paris and San Bernardino, Calif.

Putting a mosque “right in the center of town” would be a symbol “as if to claim the town,” said Candace Loomis, who runs a coffee shop and whose grandparents settled this country of sweeping horizons in a two-room sod house.

Divisions have been exacerbated by rhetoric on the Republican presidential campaign trail, including talk by Donald Trump and others about banning fellow refugees and Muslims from the United States. Each Islamic State-inspired terror attack, each domestic mass shooting adds to the pain of the East African community here, Ahmed said.

It’s a challenge for refugees who fled violence to integrate into a society whose citizens worry about that very same violence at home. Residents say they want to be welcoming. But hesitations remain, especially about Muslim refugees.

“There’s a general feeling out there of, ‘Let’s slow this train down a bit,’ ” Morgan County Sheriff Jim Crone said. “It’s a sense of: ‘We don’t mind people coming here. Just be part of the process.’”

What happened in San Bernardino solidified for a lot of residents their worries about how the United States vets refugees, Crone said.

“Some people will throw the racist card to that attitude,” he said. “That’s not what it’s about. It’s about a lack of social structure in their homelands. To ignore that kind of stuff is just not proper. But that doesn’t mean you’re going to treat them any different.”

This is just one of the many reasons people in this Colorado town don’t want even more Muslims in their neighborhood.